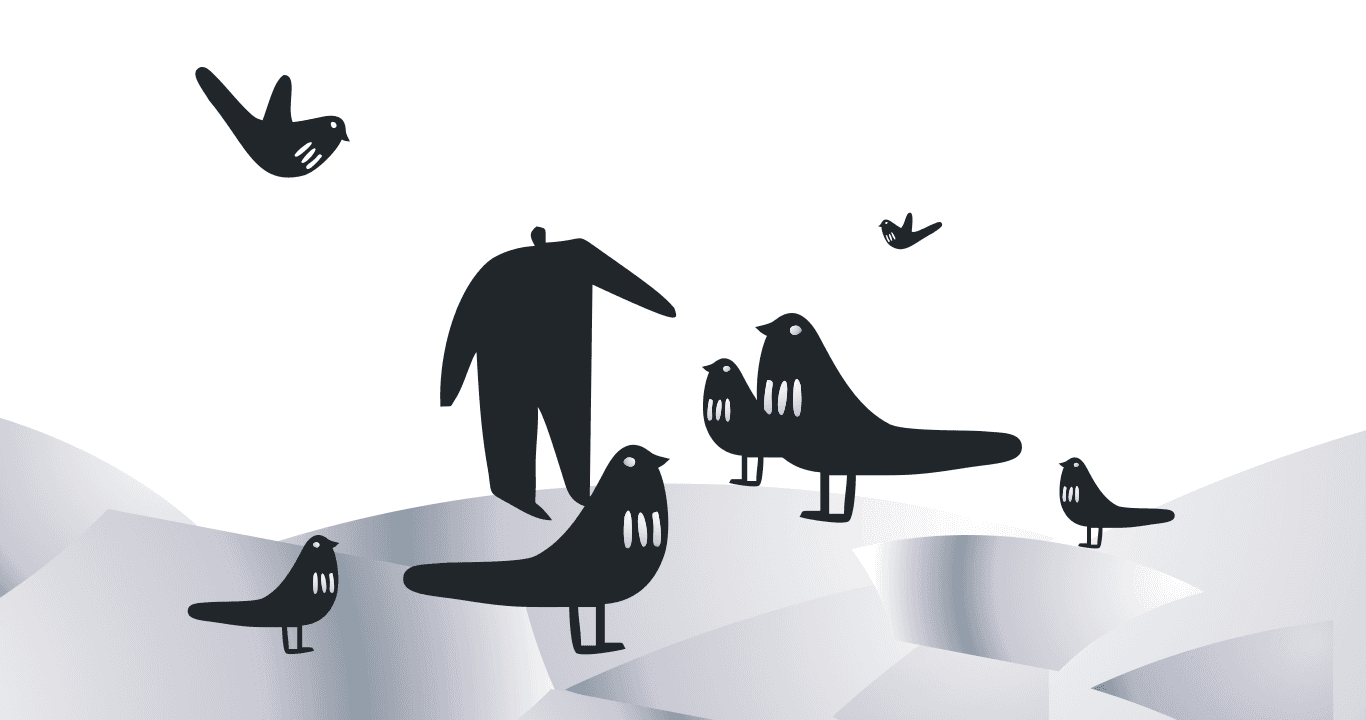 On December 01, 2020 Free TON Weekly Meetup #31 was held, dedicated to the main updates of the contests. We are posting a text version of what has been covered.

Ron starts the meetup with a signature bounty saying that it went a bit messy because of the ambassador sub governance mistake but notes the excellent coordination of the work process that was led by Dasha. The compensation was approved through a vote by global governance . There was a delay but it was the result of the fallout from the now defunct ambassador sub-governance. As a result there were negative consequences, asks to learn a lesson from this delay.

The first of two YPO global student entrepreneurship contests is done, the second one is in the scoring phase with two days left to vote. Asks the jury to vote for it.

The Virtual Hero Contest is also in the last two days of voting.

Alexander Filatov says that the voting on the first batch of the Global YPO contest has already passed and there is the first winner. Two winners will be invited to the final which will be held in Russia on December 10. The prize fund is 100 thousand dollars. If all goes well, they will become GC global partners around the world next year.

The third batch of tokens for the Ludi Game winners must be implemented simultaneously with the token distribution. There are about 120 new validators in this group. Mitya says there are 159 validators on the main net at the moment. Free TON is becoming the most decentralized network in the world.

Mitja says there will be no DePools deployed by the governance or anyone else who can control the keys to the DePools. There might be another iteration a with a temporary DePool contract deployment. They will all be deployed by the validators.

Mitja offered to launch a smart contract school. The idea is to choose people from the community who are good at writing smart contracts and teach others to write smart contracts. Pavel P reminds that there is already an initiative from Africa to train 10,000 developers for this purpose. Mitya speaks about his willingness to provide key developers in order to teach how to develop smart contracts in TON, since more people are required. This needs to be done all over the world.

Mitya says that they spoke to the new foundation about a potential practical system based on ZK-snark that they developed and came up with the idea of designing a Tip3 token that will have a privacy token. A new contest will be formed within a few weeks. It will allow teams to compete for the creation of the Tip3 token. This contest can be held throughout January. This is an important step in the Free TON ecosystem and will mark the start of using ZK-snarks.

The question is whether the ZK-Snarks are already deployed.

Mitya says it is impossible to deploy them on DEVNET, since this requires the validators’ update. A separate network with operating codes for ZK-snark will be launched.

The question is whether the whole ZK-Snarks chain can be sharded.

Mitya replies in the affirmative. It will eventually work on the main net.

The question is whether it will be possible to test ZK-Snarks on some networks in January?

The question is whether it is possible to make TON Crystal private without swapping it.

Mitya replies in the negative.

Yuri Laktionov tells a few words about himself. He is a member of the global community sub-governance group. It is planned to develop 4 main directions that are aimed at promoting Free TON. Their big goal is to engage the community and to continue work in these areas independently on an ongoing basis and in all regions of the world.

The first direction is new partnerships and the announcement of TON crystal on popular aggregator services. At the moment, there are already active partnerships with CoinGecko, CoinMarketCap, Coinpaprika and many others (12 in total). Their team has added TON crystal to the coins.black exchange service. Also agreed on adding a crystal for voting on the Atomars exchange.

The second direction is working with ambassadors. About 100 submissions were collected from all over the world. The first task is to select the best programs, launch them and start promoting Free TON in various regions of the world. The big goal is to speed up the decision making process and to launch programs and applications from local ambassadors as soon as possible.

The third direction is crypto forums. Our members have 2 main tasks: write a certain number of posts, make announcements and raise news to the top; provide support for newbies. The big goal is to encourage the willingness to help on a voluntary basis.

The fourth direction is the development of social networks. There are already about 2,100 people on Telegram and 1,200 people on Twitter but these are pretty pessimistic numbers.

It is planned to attract 1,500 new participants and organize work with local ambassadors within the first month.

Pavel says they need to start with simple actions in order to prove effectiveness. Ron adds that promotion is not what they need at the moment. It is necessary to shift the focus from promotion to shift cases. Both Pavel and Ron offer Yuri to rework the application and to make it more detailed, since Free TON has technical capabilities and it is necessary to focus on them.

The question is whether the teams will collaborate or compete (about the competition of the system of SMV-contracts in the subdivision of DGO).

Mitya believes that a high-quality solution implies cooperation, however, he cannot decide for the teams whether to cooperate or not.

Hector Rivera with a short update on the Mexican community. Says they launched a fund of ideas, implemented several features into the Mexican work system, and have already received several grants.

You can directly ask the developers on the forum.

Free TON is a free community, therefore no restrictions can affect it.

They have launched the program and defined a team to work with the ABI. The documents for applications are being developed at the moment and the ABI site should be completed by the end of the week.

The question is whether the Free TON video explanation contest is aimed at end-users or partnerships?

Ivan replies that the competition is aimed at all active participants who contribute.

Mitya says he tried several times to follow the link to the new site but it didn’t work. The site is not yet technically ready and does not function.

Nikita Inshakov offers to launch a contest for wording. It will help make the site more readable for users who are just getting acquainted with Free TON and blockchains in general.