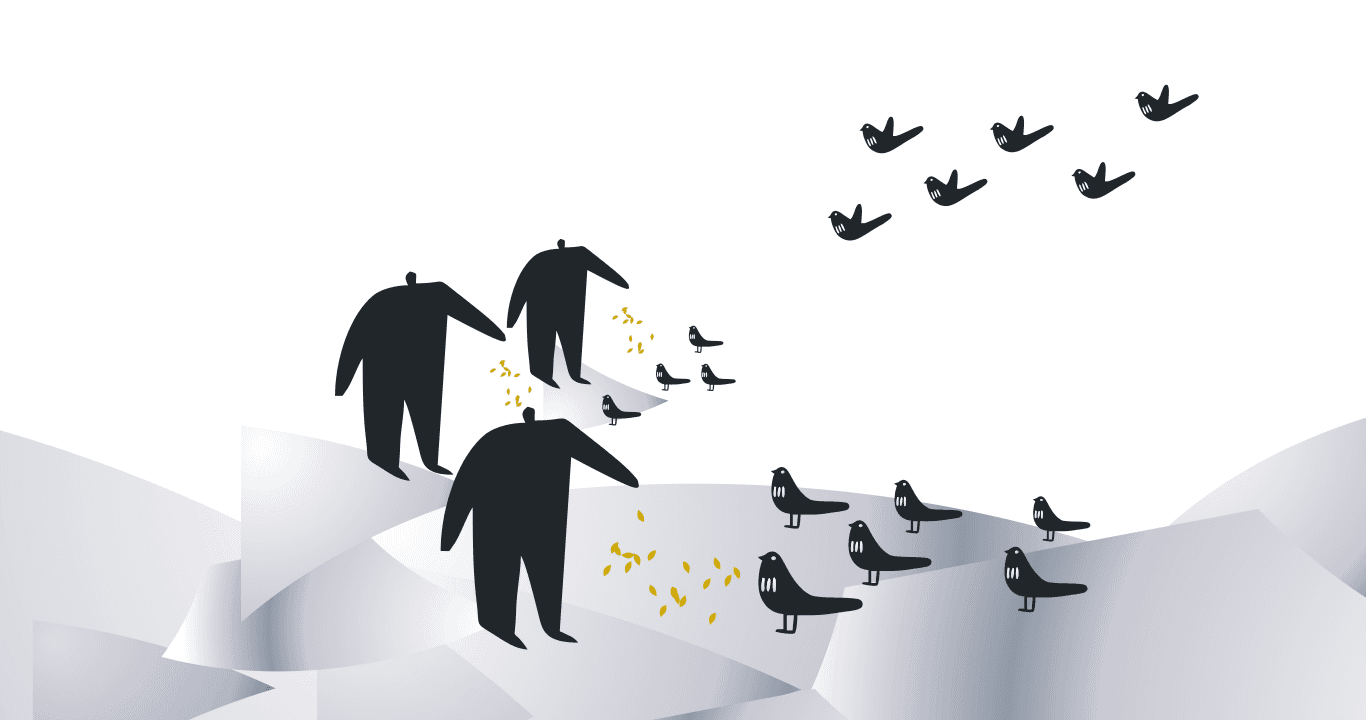 On November 24, 2020, the 30th Free TON Weekly Meetup was held, where the following issues were discussed.

Ron Millow starts with good news. Announces that the second batch of Magister Ludi winners got their tokens. 44 584 815 tokens will be distributed among 60 participants. Distributions will be sent out to validators and partners. Some of those will include Grupovina, Popusti, Abi and Human Ventures.

Introduces the group to a member of the Latvian community FreeTON.

Maris Eihmanis is the leader of the Latvian FreeTON community. Maris is confident that there is great potential for FreeTON in Latvia. Currently he is engaged in the dissemination of information on cryptocurrencies and FreeTON blockchain on Latvian resources.

They also build their own Latvian team and discuss potential cooperation with various associations. The embassy of the cryptocurrency as an example. Maris is eager to unite all FreeTON national leaders to share experiences.

The question is whether the idea of making guidelines for community members will contribute to the process?

Alexander believes this might help structure the workflow. Ron explains that they would use the term «cooperation guide» instead. No guidelines will work in a decentralized ecosystem.

The English version of the content plan has been published. It is now available in both Russian and English languages. The Blog updates will be available this week, it will include some new features. The appearance will improve and a mobile version for iOS and Android will be released. A reward calculation function has been added. It will calculate and display how many TONs the author will receive for an article.

Ivan Kotelnikov talks about a small eSports partnership they hosted with teams of pro players and StarCraft streamers. For such a small community, the metrics were excellent.

Two more partnerships will take place in a week and will also include SMM activities. Those are ImpulSE (Swidish company) and ENTER ESPORTS (Ukrainian company). Ivan hopes this will help attract a new audience and new players. There are no specific numbers as they haven’t spent a single tone in 2 weeks.

Developer experience is another topic that Ivan raises. SDK bindings contest is over.

He congratulates all the participants. TON SDK is now implemented in more than 15 programming languages, such as Dotnet, GOLD, Python, Lua, Java, Kotlin and many others. This is a very important step as it expands the developer audience of the FreeTON community. They have 21 submissions and 21 days to vote. The second contest is a Timer Contract Contest. The idea of the contest is to implement an on-chain solution for setting an alarm, to automatically hold some repetitive tasks. There are already over 100 submissions for this contest.

Nikita Inshakov says that they had some difficulties with the deployment of the new site,

however, the new site should already be up and running. The new features will be unlocked in a couple of weeks so not all blocks will be available at launch. There is also a contest running for a video presentation about FreeTON. Hopefully there will be many applications and enough material to evaluate. Suggestions for site improvement are welcome.

Vlad announces the end of the DEX and design contest, it is at the voting stage now.

There are many great submissions and soon all the winners will be announced. Two project roadmaps were presented for the implementation of the Polkadot and Ethereum bridges. They are now contacting participants to find out if they are ready to provide them with roadmaps and estimates. Another contest is being held at the moment: the stablecoin design and architecture contest. The first version of this contest will be published this week.

Pavel Prigolovko announces the launch of 3 contests. One is for crowdsourcing ideas on the mechanics of rewarding repetitive tasks. Another 2 contests are aimed to improve the efficiency of the jury, as the voting caused a lot of criticism. The second contest is for analytics on sub-governance. The results of these contests have no direct impact on sub-governance.

The question is whether it is possible to simultaneously submit an application and be a member of the jury?