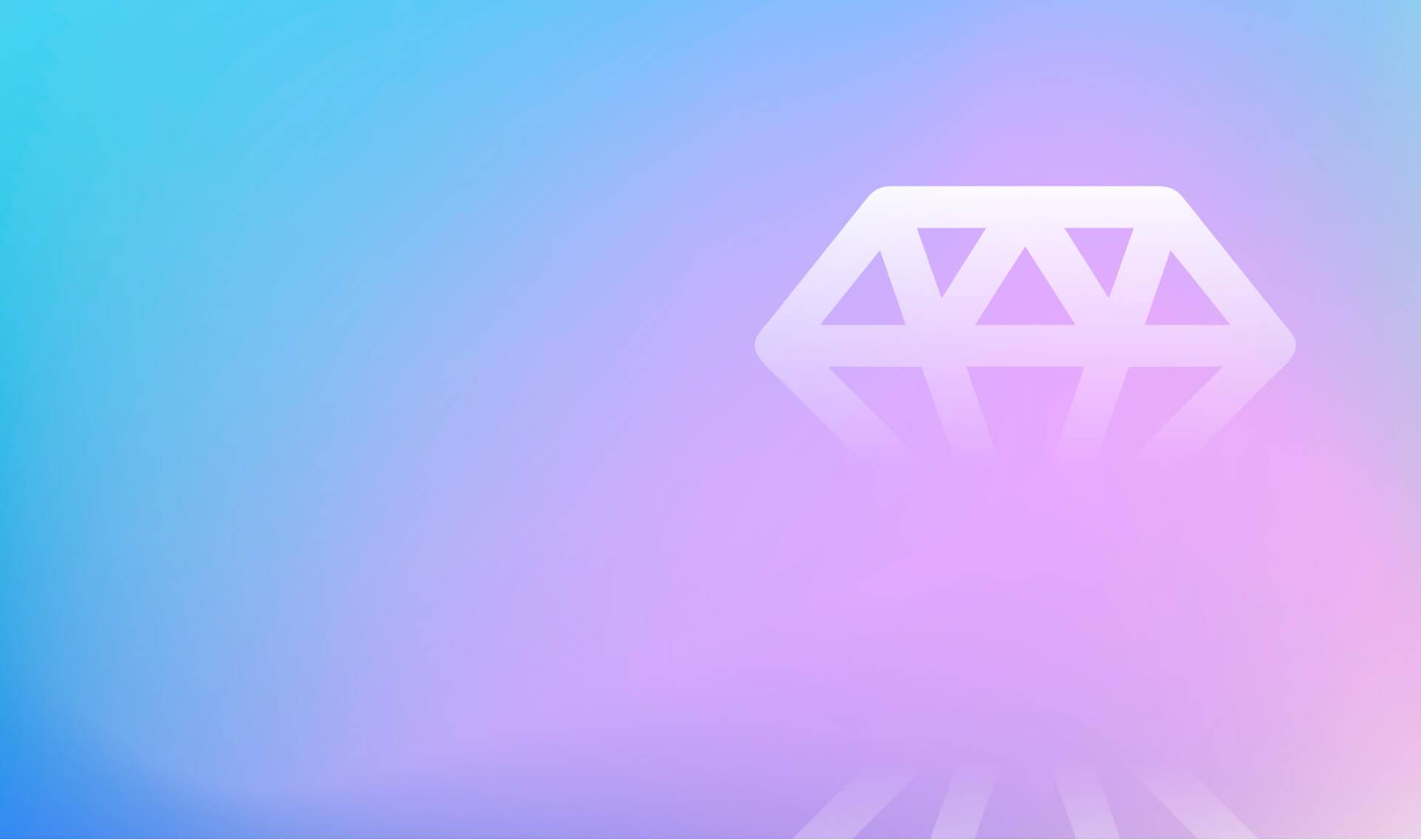 Recently TON Labs received compensation for its support of the Magister Ludi game –  the amount was $750.000, but after paying the KYV provider there will be 650 thousand left.

Regarding the distribution of TON (For the landing page, essay, TON Surf testers, initial member vesting, analytics and support Subgovernance, Magister Ludi Crypto angels, DGO Subgovernance) – the process is 95% complete. We hope that there will be no more delays. We think that everything should be done by Friday and we want to carry this out much sooner in the future.

As for the new Subgovernances, there are certain new proposals which just need some final touches before they’re ready. Web & Design, PR, Business Development, the Mexican Subgovernance – they’re all coming and we hope we’ll draft everything up by the end of the week and then put it to a vote.

Crystal Wallet Design Improvement Contest is in the process of accepting proposals. Please make a proposal if you’re interested.

As for the Development Experience Subgovernance, there are three new contests – Hypercore test-drive, Hypercore internals contest, Bindings for TonOS client library. DePool contract verification – that one is in the Global Governance, it’s ready and has been available since Monday.

Regarding the DePool Formal Verification Contest, there are very few people who’re able to undertake it, we’ve only received 1 submission in the first round (specifications). There will also be a second contest, we think it’s gonna be uploaded next week, also with specifications as the first round.

Last Friday we’ve released an alpha version of DeBots – still finding lots of bugs, but it’s an alpha version, so there should be bugs. Still running tests, we just wanted to get the version ASAP for the community. By Wednesday there will be a new version with bugs fixed and we’ll also publish the smart contract.

We’ll also have a new contest on Rust Node (more than one, actually) and we’re currently working on that. We hope it’s gonna be launched next week.

A.Filatov: “We shouldn’t just criticize people regarding their proposals, it should be more of a helping-them process, and by helping I mean assisting them in improving their work. That would be a win-win for the community. We should opt for constructive criticism. Is it a proposition or a request? It’s both.

Another two contests running simultaneously – regarding Governance 2.0 and DGO. If you’re a developer or if you can be of help on these contests, please make your submissions.

Will there be a general audit of the DePool contract?
Actually we’ve already done it in summer when we were working on the Ludi game. Found lots of bugs, lots of people got their rewards. There’s no action to take at this time.

What’s the best way of resolving situations when Subgovernance teams can’t reach consensus or just struggling to make decisions? That’s tricky, but we think the teams should sort everything out themselves and do it in advance so there are no conflicts later. Everything about human nature isn’t perfect, that’s the way it is and we have to remember that.

In general, some proposals on creating Subgovernances are no more than just glorified chat groups trying to look the part. Subgovernance has “governance” in it, so it implies taking action instead of unnecessary chitchat. “Yeah well, maybe somebody should do this or that”  – that’s not how this works. People should take matters into their own hands. And of course sticking to the action plan, like it was with the DGO Subgovernance. These guys recognised a problem they saw and that was it, no delays or babbling. Some people shared their point of view, some of them didn’t, and that’s how it should work. It’s ok to say both yes and no.

Regarding the Mexican Subgovernance: Hector said he’d analyze all the info from the meetup and the proposal is gonna be up soon.

Regarding the African Subgovernance: John is working on the proposal right now. There’s also a promising partnership with the African Blockchain Institute, so we’ll see some collaborations in the future. There’s an aim to involve new countries, e.g. Rwanda. By the end of week there should be a more detailed plan, so the submission will come a bit later.

Q&A: What’s the max allowable size of subsidy allocated to partnerships?
We don’t like to call it “subsidies” and we also figured out that giving the tokens in advance is not the best idea, for us and for the community. But it’s still possible in some cases, but only where there’s specific information included. We have to proceed very carefully, since we’re giving out money in equivalent of tokens, so the main thing is to evaluate the benefit the applicant is giving to the community. As always, it should be a win-win, that’s our idea. We give the tokens and we receive something useful in return.

No, it’s not ERC-20, it’s layer 1 protocol, and it’s not connected to Ethereum or its network. Free TON network has other types of tokens (fungible, non-fungible, UTXL) and the architecture is different. That’s our plan and we’ll continue working on it.

Q&A: What’s the first use case for TON?

There are already several use cases –  Chatex, our OTC-bot for trading, we have 12 partnership proposals which we’re beginning to integrate, Free TON Shop, AdGram, PokerTON. So as you can see, there’s already lots of use cases.

Q&A: When are you planning to start the Rust Node contest?

We’ve already mentioned this, it will happen soon. We just need to make some more changes before we begin, this will obviously take some time. But it’s gonna happen soon.

Q&A: When are you going to return locked stakes after deploying DePool?
Check the streams from the past two weeks, we’ve been over this.