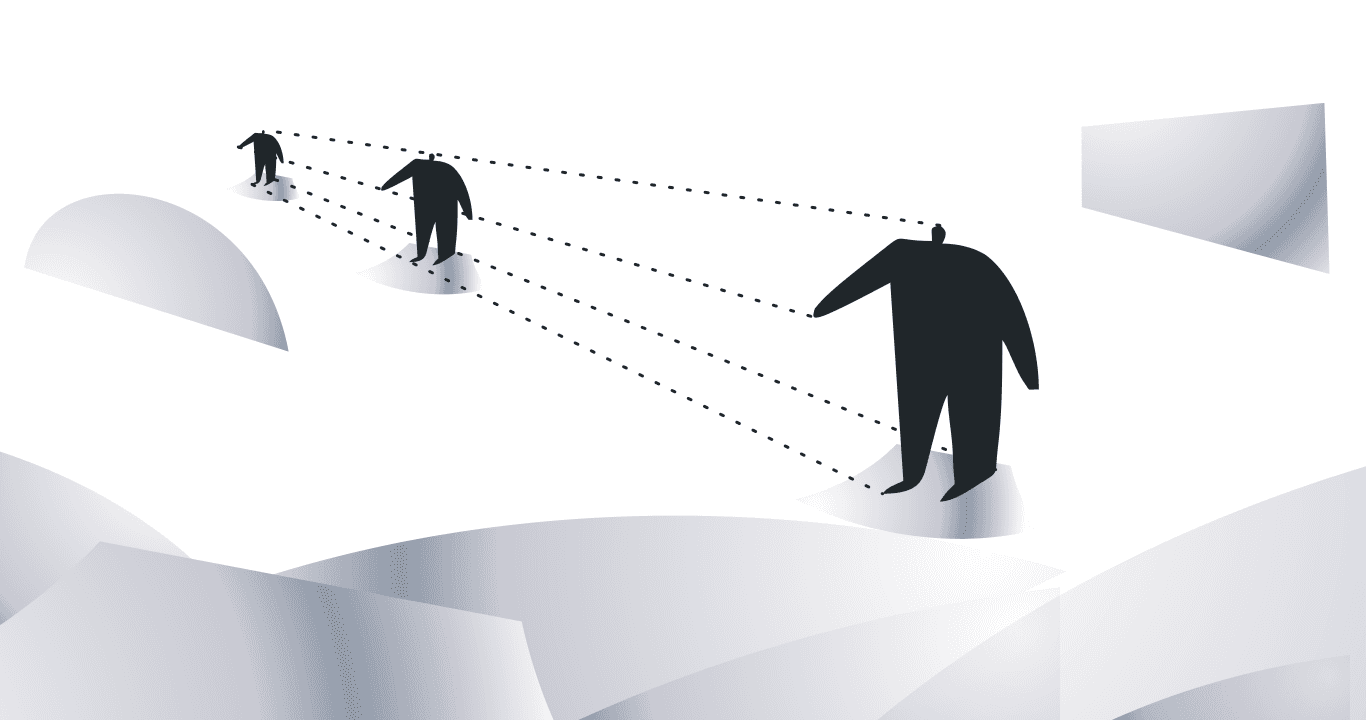 We publish a text version of the Meetup dated 05/14/2020, dedicated to the FreeTON launch retrospective. You can also watch the blitz version of this video.

Retrospective can be productive

Konstantin Lomashuk reminds everyone that retrospective is necessary in order to understand what went the right way and what went wrong, which aspects should be paid more attention to. He would like to express his hope that such a launch, without proper preparation and prior testing, won’t happen again.

Mitya thanks the team for the work done, paying special attention to the timeframe that they had to face. He states that the timing for the launch was right but at the same time expresses hope that they won’t ever be forced to work on such deadlines. Also mentions the team spirit.

Konstantin Lomashuk puts forward a proposal on creating a table where each party can vote or discuss details or numbers in a chat. If someone has a desire to propose something on Monday, it is necessary to drop the final document and add it to the chat. The rest will have to read it, vote and, if everything goes well, the first proposals will be published on Monday.

Mitya announces the discourse-forum deployment on FreeTON and also the page for the contests. But only people with actual wallets will be able to submit the proposal form the forum to the contest page. This is necessary to avoid the spam of proposals on the official page. He also reminds of more than 2000 participants who are waiting for the validators contest. Everyone is interested in the details of the contest and the lack of information already started to create bad vibes.

Vladislav clarifies that the notification about the start of the contest is being available already, therefore it is necessary to vote before Monday. It is wrong to solve organizational issues to the day.

Vladislav Ponomarev draws attention to the complexity of the procedure of the initial tokens delivery. The team created a simple wallet for the validator node but there were some difficulties and it didn’t work. Therefore, Vladislav offers the following solution: the validator team receives some bunch of tokens using a separate wallet and then transfers them to the configured wallets of validator nodes. Currently in the manual that was used for the launch, so-called ‘treasury wallets’ binded to validator wallets and it created spam. He suggests to differentiate this in the manual. There should be two separate wallets: validator wallet and wallet for validator nodes.

Vladimir Maslyakov mentions that they have a bit more complicated government in their team. So the first thing they did was separating the treasury wallet from the validator wallet.

So maybe they should just put it as the best practice without participating in the contest.

The second point that Vladislav notes is that is it quite difficult to understand all this tokens flow between the validator’s contract and the validator’s wallet because when you put some amount of the validator contract, you put it as a big chunk of tokens and then you start receiving some minor chunks back and when they are locked for over 2 days, it creates a mess in the treasury. He offers to create some guidance on how to measure the efficiency of your validator nodes.

Mitya says they already have a document which is basically an explanation of the electoral contract so it is possible to make this document public.

Vladislav Ponomarev suggests linking public translations to public streaming because people start losing their interest when it takes over two hours. A strict 1-hour timing limit is required, it will help to catch the attention.

Mitya has mixed feelings about this idea as it wasn’t their goal to hold a 2-hour broadcast. People just continued to pour questions into chats and they continued answering them. Mitya also reminds that he spent about 2 hours on Wednesday talking to the validators community. He doesn’t think it was a waste of time and recommends others to carry out this kind of meetups. However, it is still necessary to provide a short 15-20 minute version so that it can be posted later.

Vladislav suggests the following work organization: one hour of active discussion, the rest of the time is for answering questions. It will help to hold attention and to increase the number of views. The other option is that all the questions are recorded and the answers can synchronously be published on our website. As there are both simple and tough questions. The last ones might require a full additional streaming.

Vladislav offers to place from 5 to 10 topics for streaming and them on the chat in advance and everyone who has a desire to participate can prepare some thoughts and ideas,

Vladimir also suggests bringing at this stage some collaboration tools, such as Trello or Notion for real-time board. A kind of knowledge base where we could store the information and collaborate effectively. He offers to keep them private, not let anyone publish without the notice but at the same time they can be public in terms that anyone can use the link and see what’s happening inside.

The question is: where do we track all the proposals or ideas for the contests?

Konstantin Lomashuk mentions that is exactly what the forum is needed for. So that everyone who creates a proposal will make a draft on this forum. Any of those 23 members who already have tokens could participate in the decision making process. Now it’s only in chat but later it will become a forum where everyone can offer anything. This course will be available to everyone and proposals will be for users who have tokens. So anyone can create a draft proposal for this course and each of the 23 people can propose to the governance decision. And later we might need to use GitHub for formal proposals.

If you want to collect tips on GitHub you can do it. We can even do this in the GitHub community that was created by Chorus. If you  like to have more — just do it.

The question is: why is the number of active validators still so small?

Mitya explains that we still do not have a complete list of validators. However, the number is increasing. It was 32, now it’s 35.

Vladimir assumes that some validators miss the elections due to the night schedule.

Vladimir proposes to create a schedule with the plan for contest launch. At least for the team itself as there is a great number of messages in the chat and it is difficult to keep track of everything

Regarding the transcript from the questions from the live stream, Ron got a no. No access to it. Mitya says it’s in the chat. He suggests opening the live chat and you see it as it goes.

Konstantin offers to hold two competitions together: the main one and the validators for cluster nodes.

Mitya suggests discussing it tomorrow as if it’s well prepared already and there are partners who are ready to join then there is no need to wait.

S.smalko suggests writing a summary after each stream so that it can be posted on the channel after the stream ends.

Vladimir clarifies that the specification and automation for validators has been done. Also thinking of doing some monitoring tools for the validators or the wallets because everything was already done for the test network. Definitely contests are a good way to start but we might bring what we already have for the benefit of every validator and maybe some best practices. The question is: should we participate in the contest or should we just publish it?

Mitya says they should. Once the decision was made, they should participate, it will also support the contest.