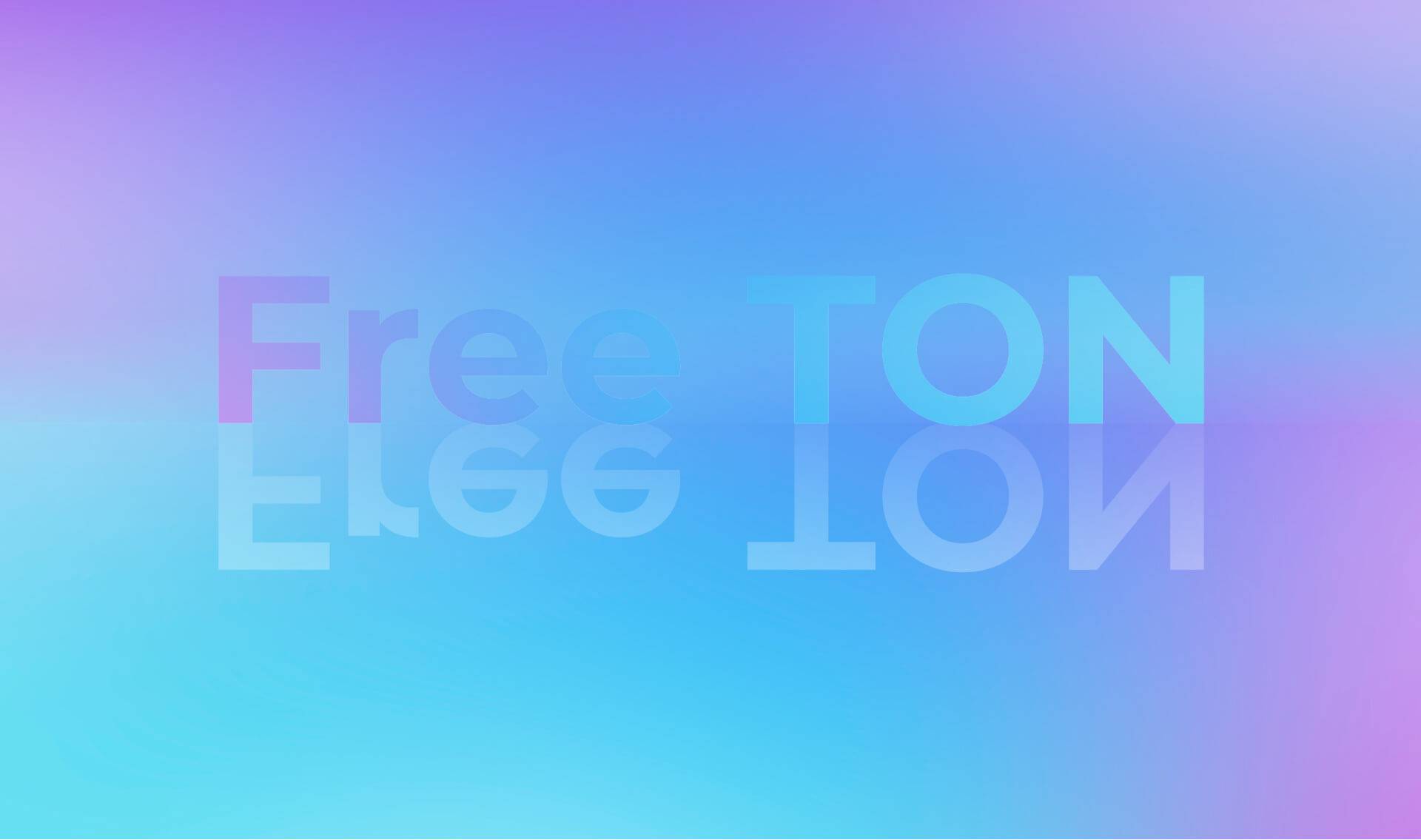 At the moment, the community is holding the Rust Cup - a validator race, the purpose of which is to test a node written in the Rust programming language.

In the process of Rust Cup, rustnet managed to achieve over 55,000 transactions per second. This was not done on real terms, but it was done on the TON Labs test network, in the datacenter, with 128 validators. This achievement broke the world transaction record. However, there was a problem: all monitoring tools began to fail. To resolve the problem, it is necessary to create a Kafka cluster, which is what the developers are doing now.

Mitja Goroshevsky, technical director of TON Labs, says he does not yet know how it will work in real conditions, not on the test network, but no one has ever broken such records on the real network. The rate of transactions per second, which can be seen in blockchains like Solana, was also achieved in the datacenter.

Further, in Free TON, it is planned to check the achievement on a real network of independent validators distributed around the world (on the Rust Cup).

Currently, work is underway on infrastructure around the network to ensure the operation of databases and monitoring services.

Subscribe to our channel to learn more about the updates.