May 07
2 minutes to read
by EverKitNews 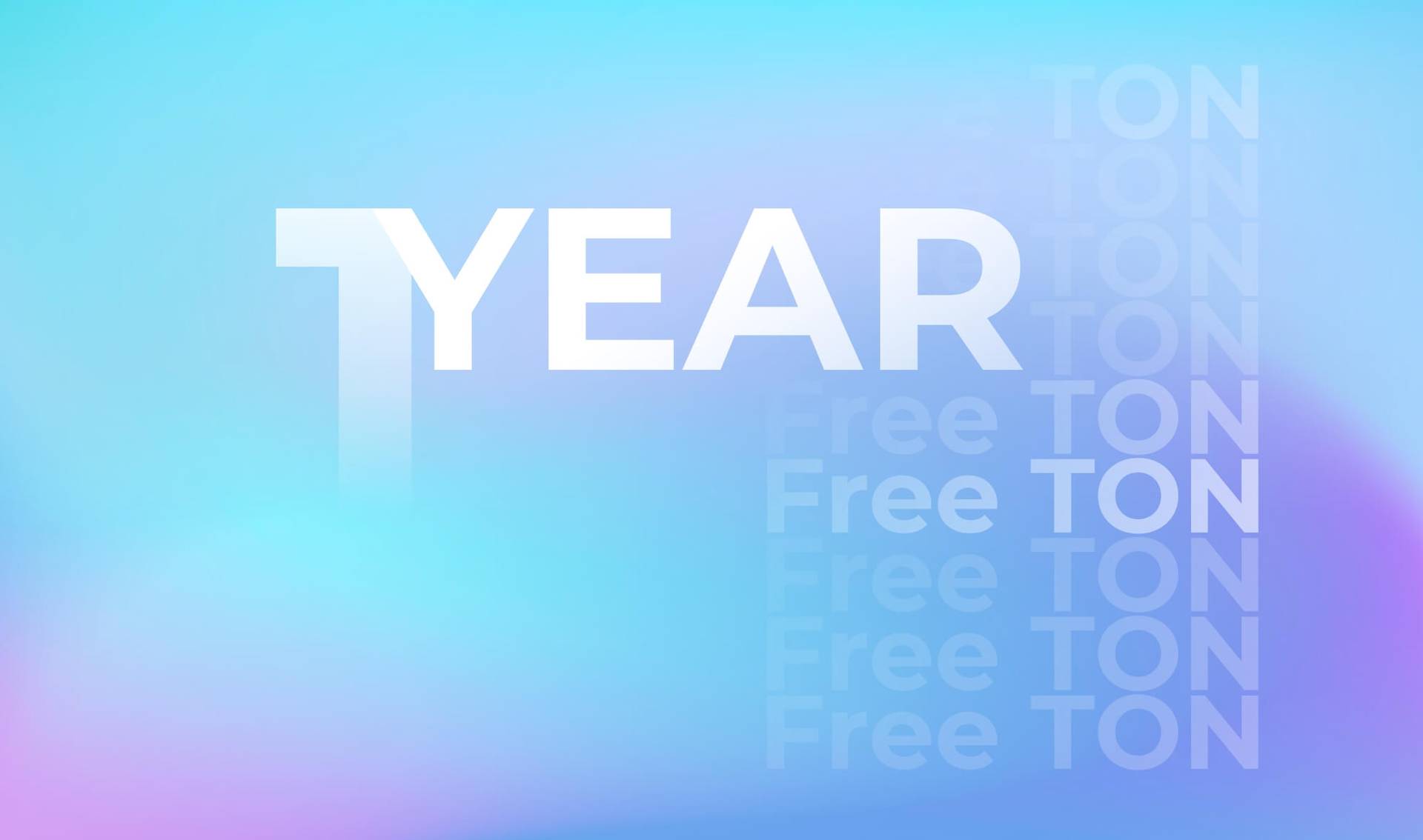 A year ago, on May 7, the project, which in 365 days managed to go through the stages from setting goals to achieving them and establishing new ones, wasc launched. Free TON is a blockchain platform built on the basis of the TON protocol (Telegram Open Network). One of the main goals of Free TON is to create a decentralized future in which freedom of speech, information and transaction will play an important role. Free TON developers have sought and continue to strive to create a world with equal economic opportunities for all, regardless of the state system.

Due to the principles of decentralization, the project development team grew more and more every day. We can say that every user who signed the Declaration of Decentralization (a document outlining the principles of the Free TON blockchain) has already made a huge contribution to the development of the project. The community is not only recognized by an increasing number of people, which was also an important task at the stage of creating the project, but the platform is also replenished daily with new offers, competitions, partnerships, promoters, developers, etc.

Blockchain, which last year was at the stage of birth, won the nomination «Blockchain innovation of the Year».

And what else did we achieve while the Earth was turning around the Sun?

This, of course, does not end there, although the community has a huge amount of work to do ahead for Free TON to become a completely decentralized system, popular as the Internet is popular. However, looking back at the sum of the project's achievements in one year, we can say that Free TON is on the right way.

The anniversary of Free TON was successful. We are waiting for the next news.

P.S. You can learn more on our channel.