Free TON: And How Are We Doing In Africa? 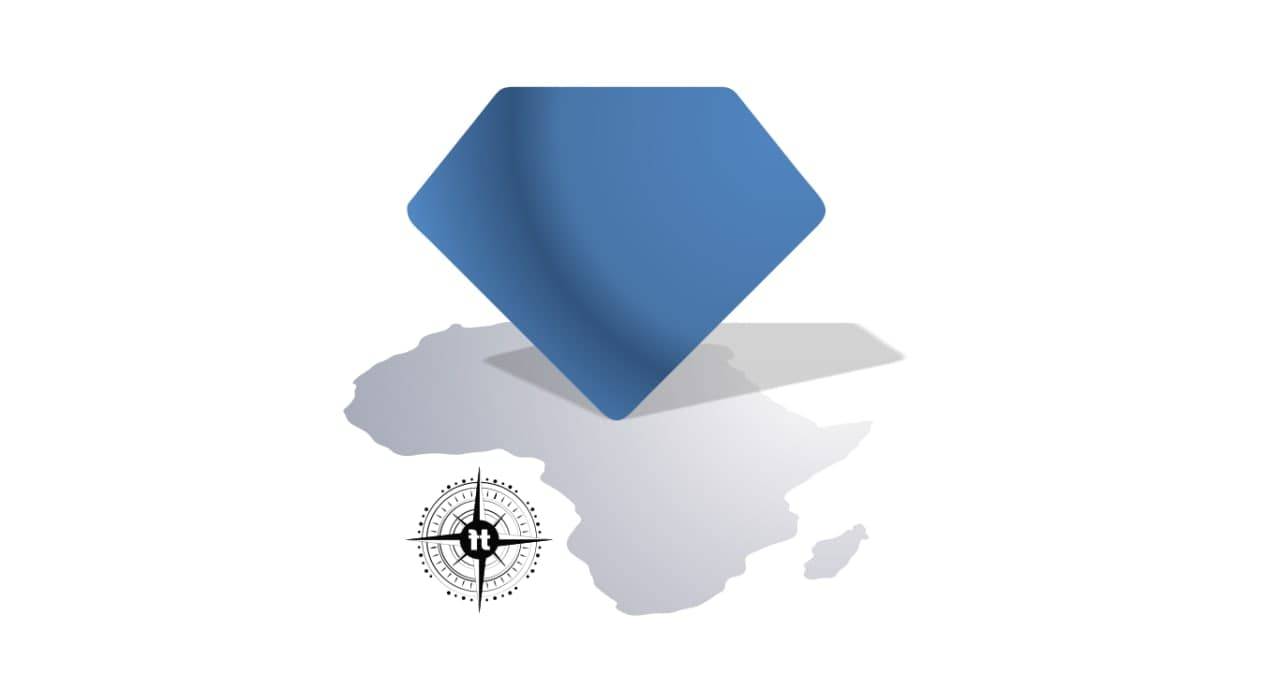 Since January 2021, Free TON has had an African subgovernance. The group is actively working and has already taken part in several significant events. We spoke to Timothy Kiaire, representing the subgovernance, to learn about the goals, successes, and plans of the national community.

The Free TON community is open to creativity and diversity of ideas. Therefore, the idea to consider the national specifics of various groups in promoting the platform appeared from the early days of the project. We have already covered the work of the Vietnamese subgovernance, and this time we will introduce the African one.

Timothy Kiaire, describing the situation in African countries in the field of blockchain technology, notes:

According to Timothy, the main problems are high inflation rates and the cost of banking transactions in African countries.

For example, residents of Nigeria are banned from using the popular payment platform PayPal. At the same time, local banks set restrictions on international transactions and charge high fees for transfers due to the dollar deficit. In response, many people do not use banking services and prefer to keep money “under the mattress”.

In a situation where the national currency is depreciating quickly, the population has a desire to have money in the form of cryptocurrency, a blockchain product. Citizens who need international transfers began to use cryptocurrency. For this reason, Nigeria is the second-largest bitcoin market in the world after the USA.

Timothy believes that blockchain can solve the problem of high transfer costs — with blockchain technology, transaction costs become minimal. But for its successful implementation, it is necessary to raise awareness among the population of African countries about everything related to cryptocurrency.

The subgovernance focuses on attracting the African population to the Free TON project by spreading awareness and holding events following local cultural norms and laws.

Timothy Kiaire commented on the initiative to create a subgovernance as follows:

The first idea was to bring Africa under one umbrella which would make it easier to share ideas knowing we all share similar at same time unique challenges in blockchain as to the rest of the world.
Subsequently, to further bring out the best from Africa, it required the community to be independent in some decisions knowing how the continent works makes it easier for the community to stir itself to the best interest of the continent.

The African subgovernance works in cooperation with the SMM subgovernance. The first media interaction campaign with the African community, a contest, a gaming tournament (E-sports), and a podcast was held. At the same time, traffic was directed to the pages of the main site (currently unavailable), Twitter, and Instagram.

One of the most important events attended by members of the Free TON Africa subgovernance was Africa Blockchain Week 2021 Virtual Summit. The subgovernance sponsored the ABCW virtual conference in Morocco and made it possible for its members to participate in it.

Wow! This was one of the best blockchain events I have ever attended. It was the first event of a kind also for the Africa SG to participate.
Being the biggest blockchain event in Africa, it was an eye opener for many of us in Free TON Africa SG, learning the many opportunities that blockchain is bringing to Africa.
There were many speakers and panelist who spoke on different topics, including the Africa SG leader Mr. John Kanyiri, who shared about DeFi. As Free TON Africa SG, we would love to be participating in this annual event.

In addition to the above-mentioned activities, other initiatives have been implemented and are still in development.

About The Prospects Of The Subgovernance

The key activities of the subgovernance at the moment are training, media campaigns, hackathons, and popularization of existing projects in other Free TON subgovernances.

Timothy Kiaire spoke about the development of subgovernance as follows:

Africa SG is among the very active SGs in the Free TON Community. Everyday, we have new members joining the Africa Free TON community.
Therefore, I can say that the development of Africa SG in Free TON is bright, and we aim to make it better everyday. Africa SG members are all rounded in terms of work, since they participate in various activities in other SGs, such as Free TON Academy, SMM SG, among others.
Other events will be shared soon once the initial members and other involved members come up with a calendar of events. It will be made public for everyone to see and participate where they can.

As we can see, the activity of the African subgovernance allows us to call it one of the most active national groups in Free TON. We wish them success and continue to monitor the further development of their community.