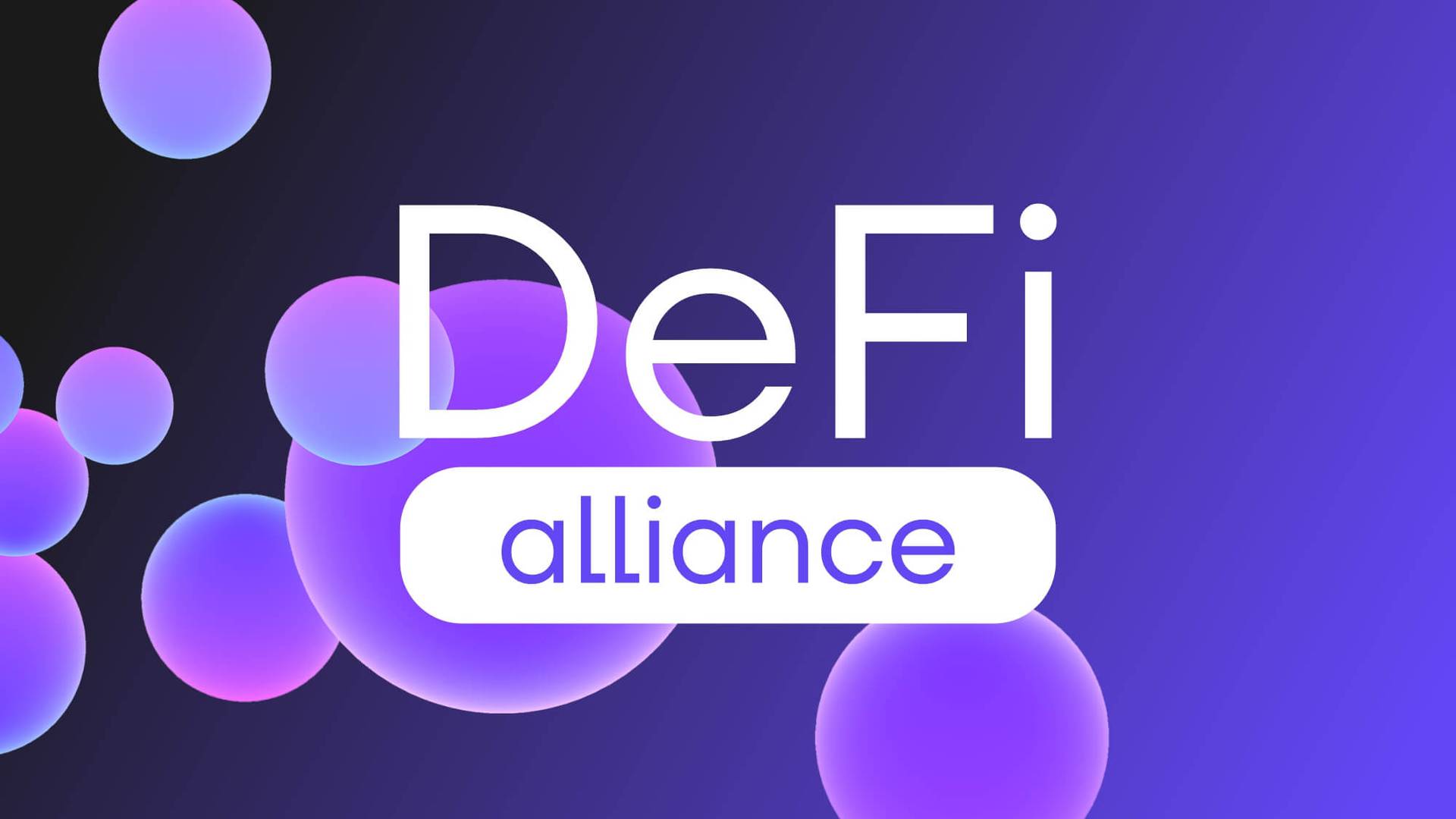 In November, DeFi Alliance launched a 15 million EVER grant program and began accepting applications from teams wishing to build their projects in the Everscale ecosystem. Since that time, representatives of the alliance conducted interviews with 17 projects from various fields: GameFi, NFT, DeFi, etc. 8 out of 17 projects were selected for participation in the first round.

At the moment, the final terms of cooperation on grants are being discussed, the terms will be published as they are approved. The first project that will receive a grant has already become known — the GramKit team!

GramKit receives 60 000 EVER for the following:

You can find the full and detailed Road Map here.

Next week, the second round starts, in which teams will continue to apply for a grant to implement their projects. If you have already submitted an application, but DeFi Alliance did not have time to consider it in the first round — do not worry, the application will be considered in the second round.