May 08
1 minute to read
by EverKit

Everscale's second anniversary celebration is over 🥳 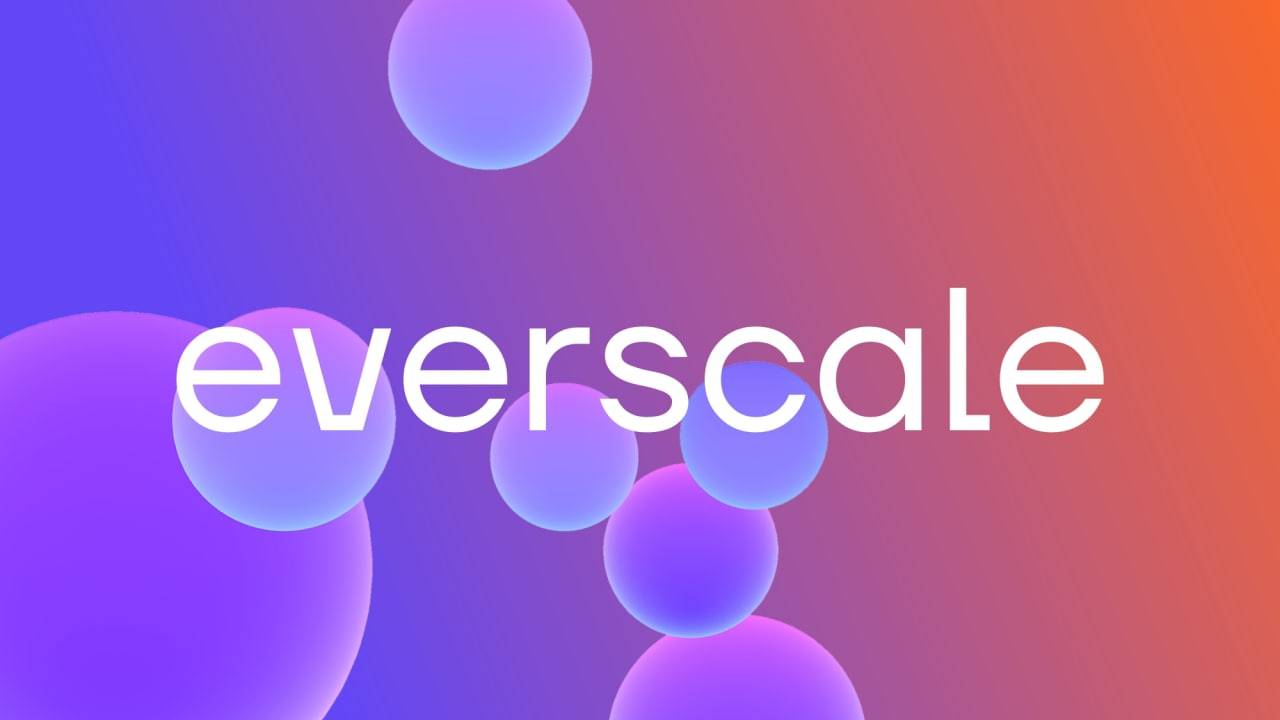 Now let's remember how the community celebrated blockchain's birthday a year ago. The 1st Anniversary celebration of Everscale (formerly Free TON) took place in Moscow, at Hype City gallery a year ago. A ticket to the event could be obtained using DeBot in Surf for a symbolic 1 token. The slogan of the event was "Future is Here".

🎤 During the official part speakers from 19 countries congratulated the project via telebridge. Alexander Filatov, Vladislav Ponomarev, Rafael Rezo, Ron Millow and Mark Feldman performed offline, next there was a video greeting from the Subgovernances.

🤹 Then the unofficial part started, and it was fantastic. The futuristic entourage of the establishment, combined with exciting performances and photo zones from Prana Group artists, an absolutely unlimited buffet and drinks, as well as a special crypto atmosphere united all the guests, who gathered about 300.