Everscale: results of the 2022 year 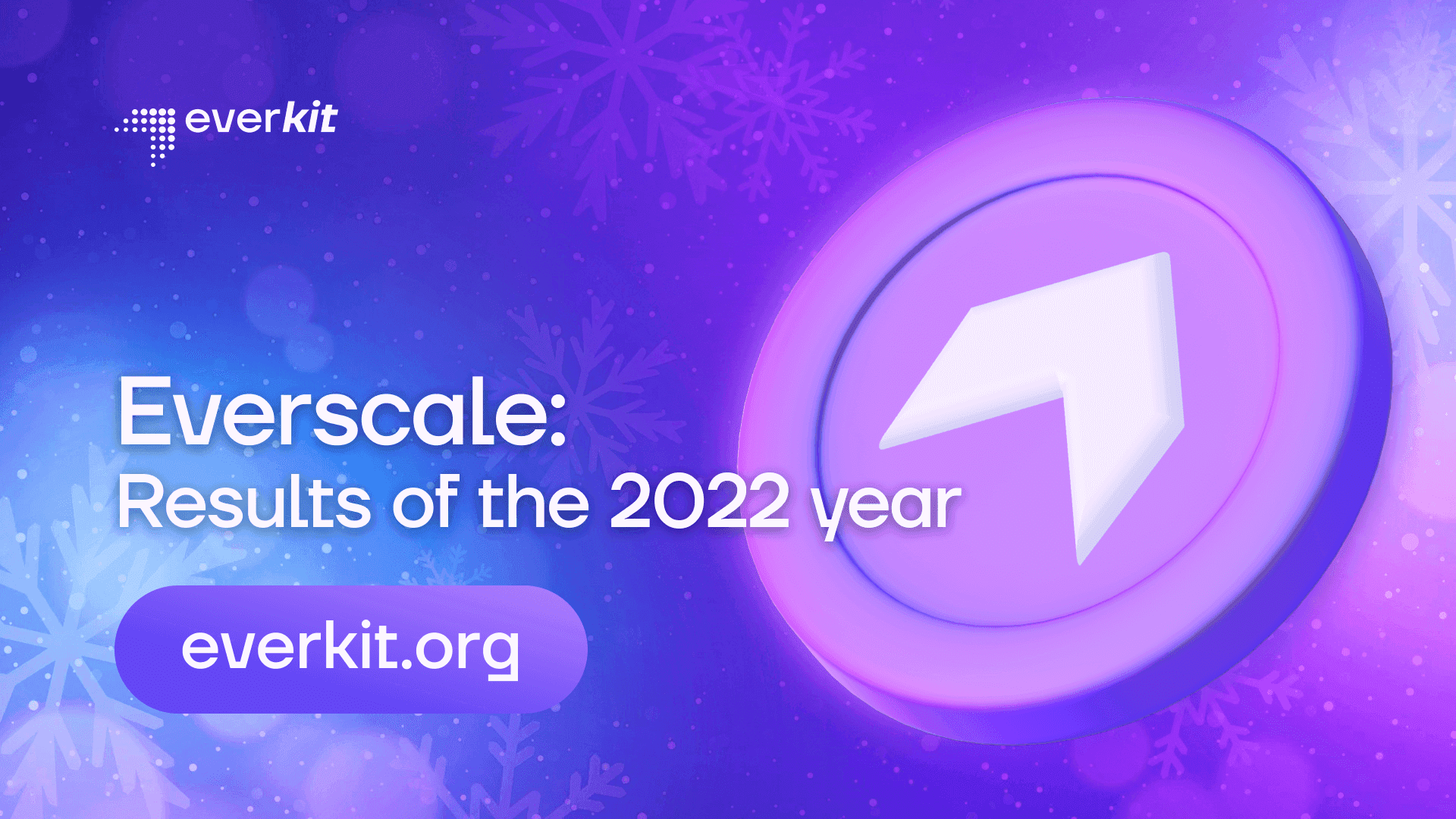 The 2022 year in Everscale began with an airdrop from Broxus for early bridge users and contests, and culminated with the intriguing news of Everscale's collaboration with the Arabic network. Let's get acquainted with the Everscale 2022 digest!

The past year for Everscale was full of new partnerships, let's remember the most interesting of them:

In 2022, many projects were launched on Everscale, for example:

We don't know what 2023 prepared for us, but if you're reading this article, then you're interested in the Everscale project. Thank you so much for that! We hope 2023 will be successful!