Everscale ranked second in the developer activity on GitHub ⚡️ 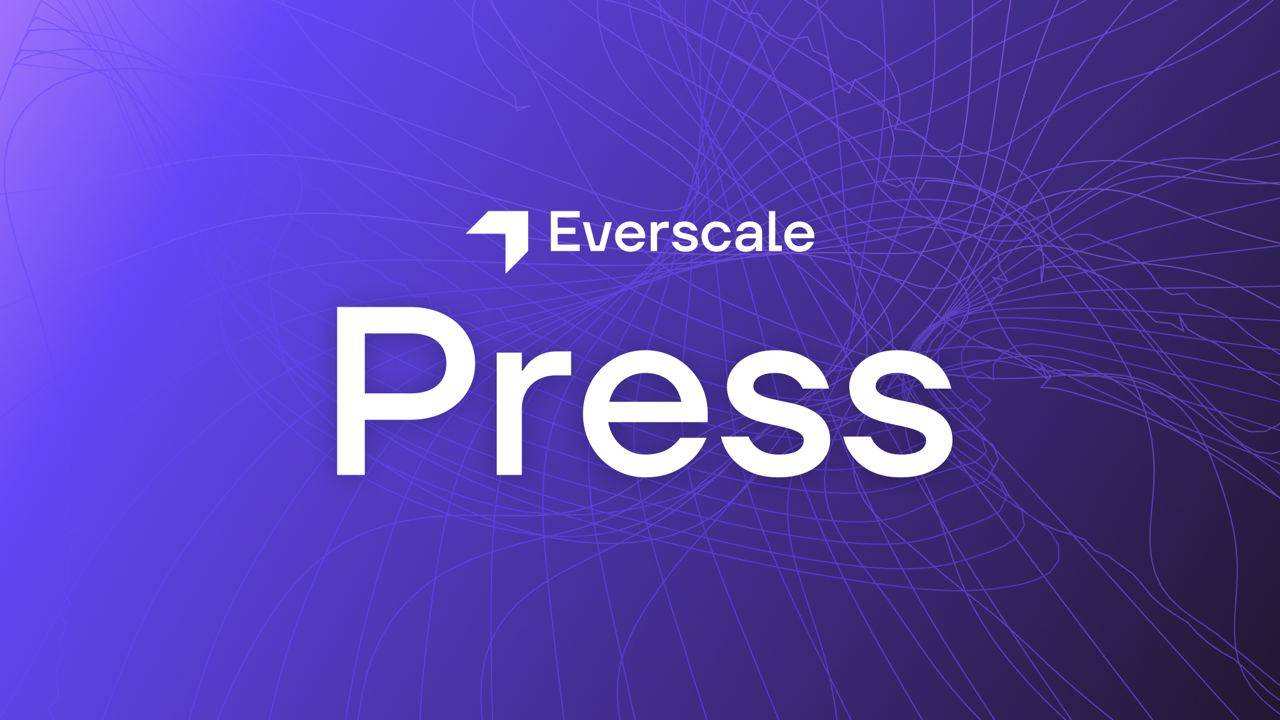 A publication has been released on the Coin Edition platform, that tells about blockchains with the highest daily development activity according to GitHub.

Everscale finished second to Cardano. Everscale is followed by Ethereum.

Alexander Filatov in his tweet said that he was interested in watching the competition between Cardano and Ethereum, although it was even more interesting to see how Everscale took place between these blockchains.