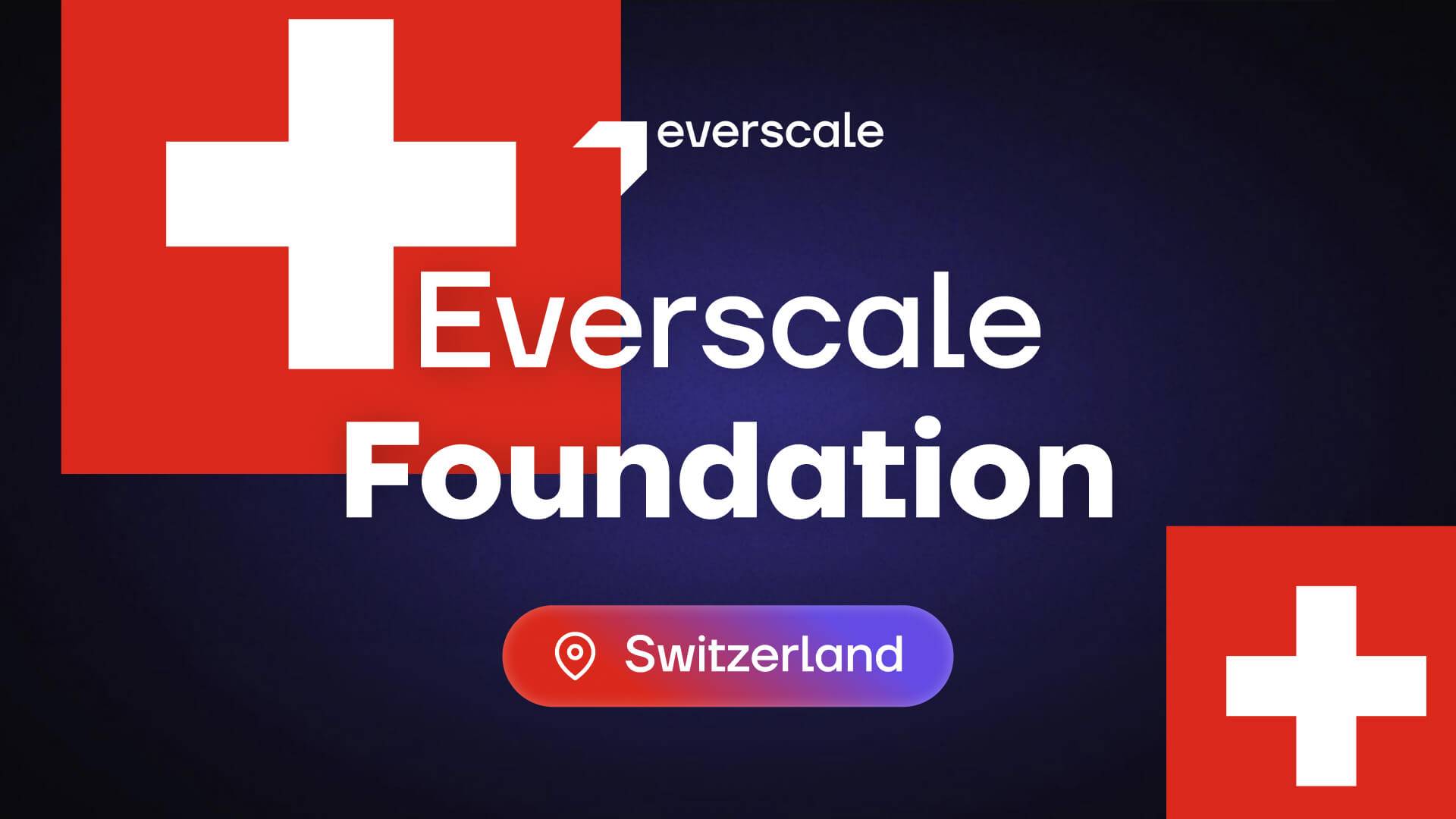 Everscale was born decentralized. At no point in time was there a single organization that controlled the network and could single-handedly make decisions. However, due to the decentralized model, a problem arose when communicating with counterparties: exchanges, media, aggregators, etc.: different teams contacted them and said that they represented the interests of Everscale. It scared off and confused counterparties. The Everscale Foundation was established to solve this problem.

The main goal of the organization is to remove barriers between the Everscale community and the outside world by creating a single entry point for journalists, influencers, developers and others.

To assess Everscale Foundation status, it is important to understand the following: