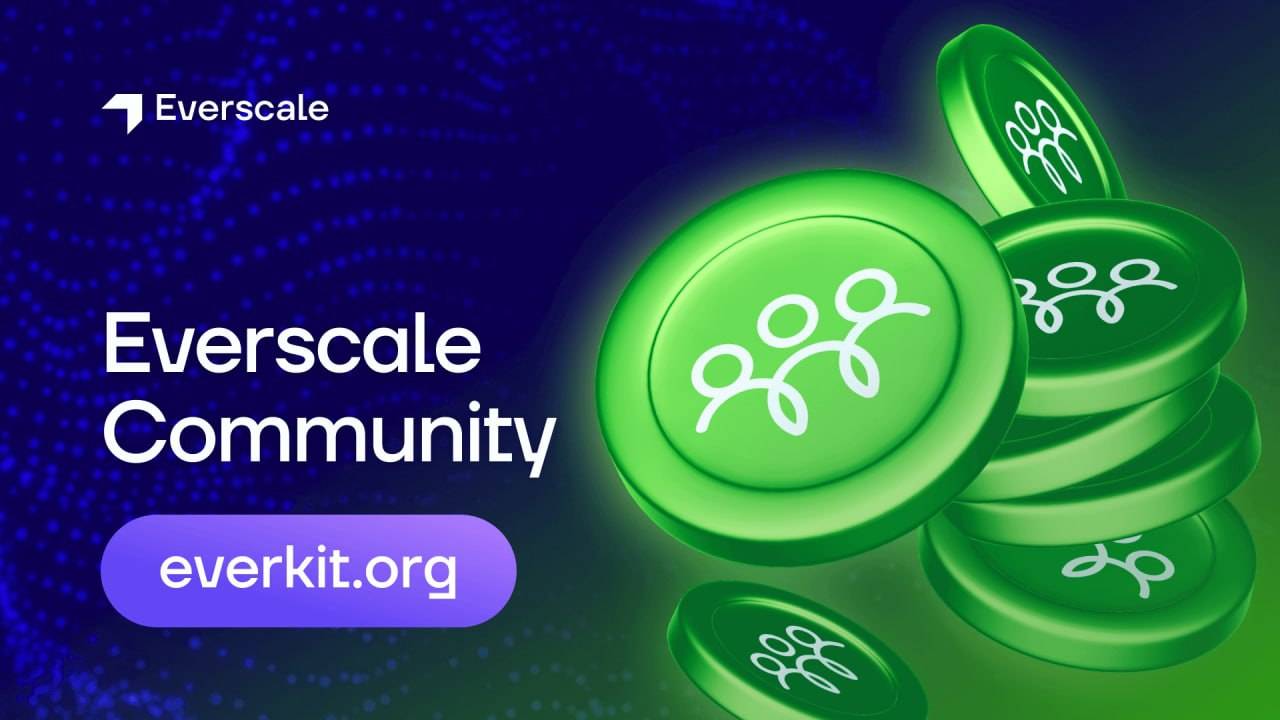 You can get tokens by participating in quizzes, retrospective airdrops and other activities. We already have plans to implement other applications for the token, but we will tell you about it later. We are preparing the tokenomics of the project and will publish it in anticipation of the new year. In the future, the listing of the token on the exchanges is also possible.

We will make every effort to make the token earning interesting, to holding — useful, and usage — pleasant.

New Year's time promises to be interesting and generous, so stay on the channel, join the chat and be sure to invite friends!