"Everscale boat in the Arab harbor" 🕌 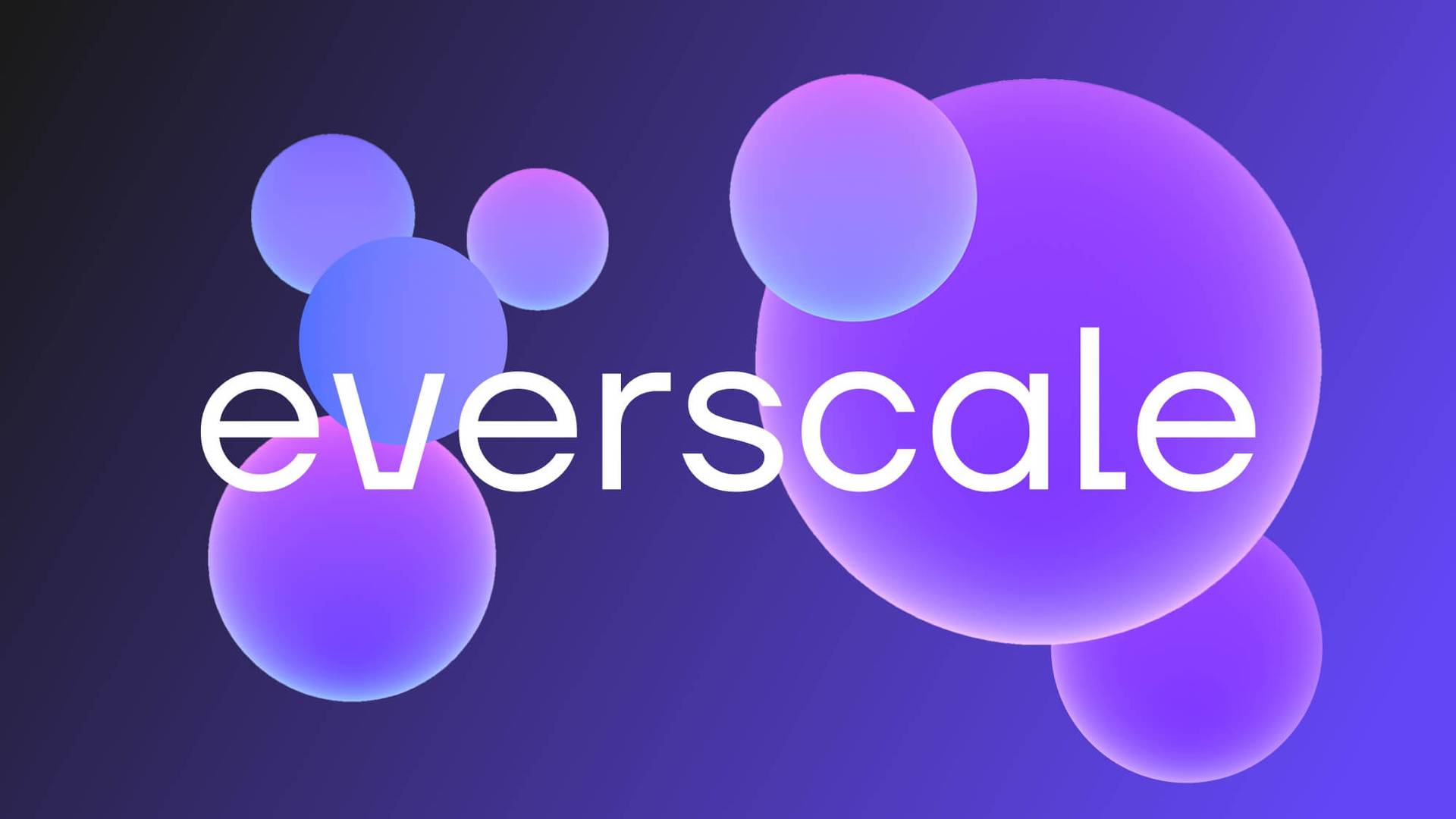 Review of the End of the year AMA-session with Sergey Shashev.

Next year main event: a technological and financial merger with another network in the UAE.
• Users of one network will be able to interact with the services of another network
• General liquidity pools and other economic mechanics are expected
• The updated Roadmap will be published no earlier than in the end of January

Does Everscale remain an independent network or will it become a fork of another project?
Different scenarios are being discussed. The final decision will be determined by the DAO vote.

What is the benefit for the “Arab blockchain” from combining with Everscale?
• Support for technology historically created inside Everscale
• Everscale has dApps that can work on two networks in parallel
• There are different market segments that, for example, cannot work in the Russian segment, but in Everscale they can

Achievements of the Broxus team in 2022
• As a result of business development, major partners have appeared in Asia. Next step is the connection of all these markets
• The Broxus team has finished a lot of updates in: Octus Bridge, FlatQube, the emergence of the DAO mechanics, the development of EVER Wallet, issue of the NFT collection, EVER Scan updates etc.

What are the main drivers for the network in the next 1-2 years?
Stablecoins and CBDC. GameFi. Private communications. Product development. BTC Support in Octus Bridge

"It is not the technology itself that is important, but the development of user cases around it. The most important case for me is when you can use a stablecoin to pay for gas that is invisible to the user."

How can the community help in popularizing Everscale?
We need more real contribution, primarily in the preparation of documentation, launching new projects, attracting partners to the network, writing articles

At what stage is the launch of CBDC in the Philippines?
CBDC, as elsewhere, is under discussions. Stablecoin — successfully conducted a pilot launch. DA5 Partner recently received a license. In January, work on integration into the application will resume

About the situation with DEXADA
The plan of the Korean partners was not implemented because the project suffered due to the crash of Luna. A decision on the project is expected by March 2023.

Reasons for delisting the EUPI token from FlatQube
There was no business inside Everscale. There were no practical cases. The community was not involved in the use of EUPI services

About the advantage of Everscale in relation to Toncoin
The technology is more advanced. Everything is rewritten in RUST. The volume of commits on GitHub is much higher.