November 19
3 minutes to read
by EverKitArticles 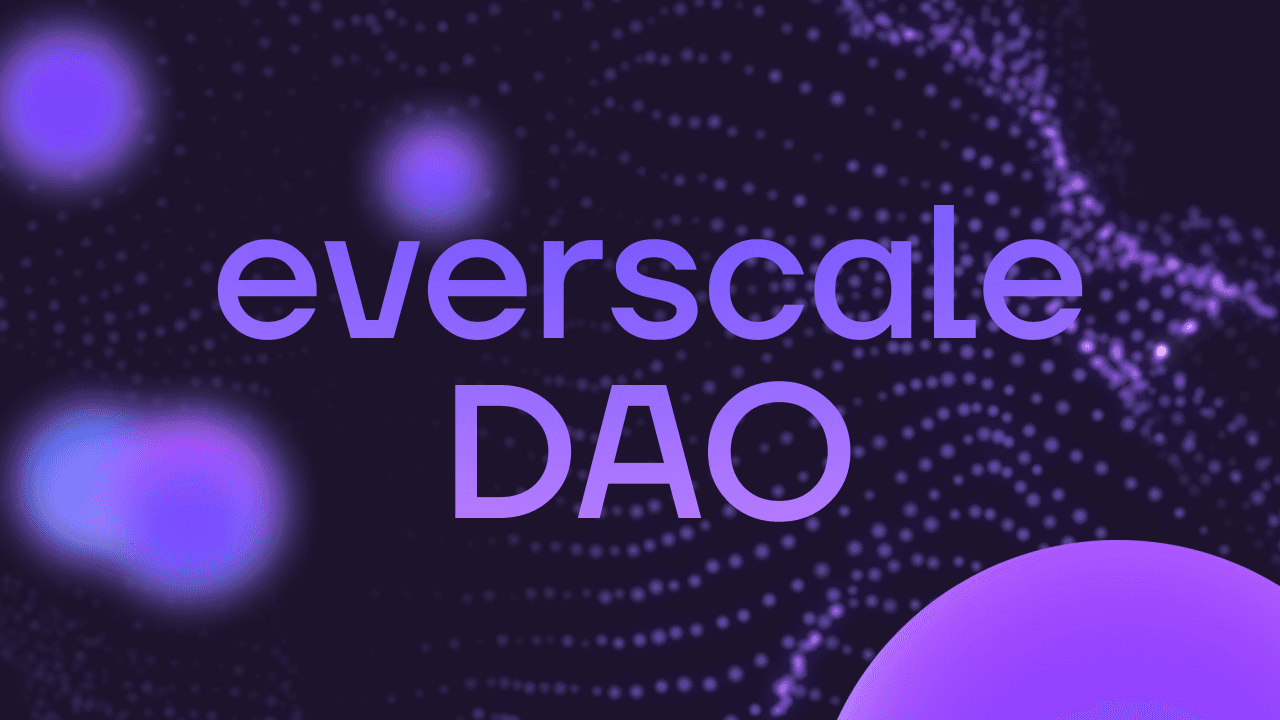 EVER DAO is a decentralized management platform that allows all WEVER (Wrapped EVER) token holders to vote for proposals related to the Everscale network. Community members can express their will when making significant decisions in the life of the network in a transparent and verifiable way.

How to vote on Ever DAO

IMPORTANT!  Your tokens will remain blocked for several days, throughout the entire voting process.

After you have cast your vote "For" or "Against", wait for the results of the vote. The option for which the majority of tokens will vote will win.

The minimum number of WEVER tokens that voted "For" or "Against" in order for this decision to take effect is 5 000 000.

If the voting decision has not accumulated the minimum number of tokens, the author of the proposal can carry out additional work on it and put up a new similar proposal, possibly with some changes.

How to withdraw your tokens from EVER DAO

IMPORTANT! Tokens that have been staked once can be used in several proposals.

A proposal to make stEVER (Staked EVER) an official voting token on EVER DAO is expected in the near future. Holders will be able to vote with their tokens, without need to withdraw them from staking programs.