Dmitry Gachko About the Developer Courses Within the DeEducation #1 Contest, or “How to Join IT” 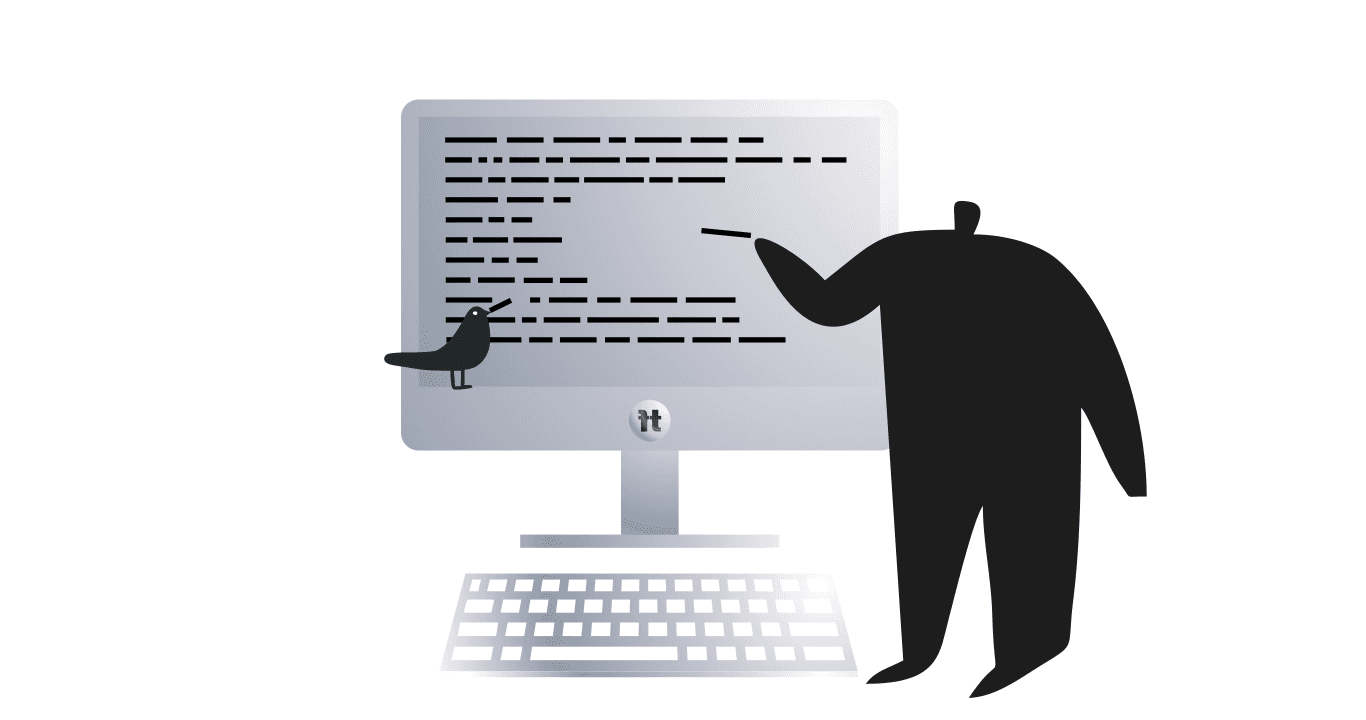 We talked about the DeEducation №1 contest with one of the community leaders, network validator Dmitry Gachko, because he was the one who proposed the contest idea.

The IT Technopark where I work has an educational initiative, which is as follows. If we need people, new employees in some project, then we announce a certain vacancy with very few basic requirements, publish it on HeadHunter, looking for employees with no work experience (usually last-year students) and recruit some feedback from people, for example, JavaScript-, web-developers. Then they pass the tests we proposed.

Our senior developer, who is interested in this project and new people, reads the course to the students, and fairly regularly — 3-4 hours every day, until 8-9 pm. After about two weeks of studying, students can already do something useful — exactly what the programmer needs, who teaches a month-long course.

That is, in fact, he is expanding his development team. During this time, someone left, someone showed himself not super-classy, and in the end, out of 15 people, only 7-8 can be taken to work in a minimum position, with a small salary, but examined students. In the process of training, it is already clear what they are, and, naturally, they can already be loaded with work.

We have already conducted such a training track about five times, in different courses — security, DevOps, administration system, web-programming. So, DeEducation is a way to replicate this story centrally by announcing in a contest.

Everyone uses our suggested methodology, such as timing. It assumes that there is some kind of education team, a team involving a person who can organize this process both in searching for students, in testing them, and in teaching them through the process.

And there is a teacher who prepares tests for potential specialists, interviews them. These two people, in our understanding, make up the education team.

Usually, a good senior developer is not ready to run around looking for students. He needs someone to do it, to organize it. But he is ready to share knowledge and work with the students so that they move on.

Then we assume they searched for a month, assembled the group, taught them for a month, and have two weeks left for the jury to vote. Under DeEducation, a jury of DevEx and DevOps SGs is formed to evaluate, hold an AMA session — basically an interview with each student.

Presumably, the use case is something like this. A person is looking for a job applicant — with little practice, work experience, who writes his contact information, a mini-business card — what are the skills, achievements within the educational process. And provides some coursework that he did on GitHub. And then — the usual hiring.

We see the student has some skills, development of smart contracts, that’s great. He says that he is a developer and that he works for a team such as TON Labs. I arrive for an interview, a student comes in, I listen to him, look at his resume: what he can do, what he has done. I ask questions. Based on the results, I will be able to say if I am ready to hire him.

In general, this is the evaluation. Of course, after that, each jury gives the student a score, considering if he answered any questions…

The jury evaluates the students on whether they will hire such a person, in favor of this education. From my point of view, based on the experience of readiness, from this evaluation, they give the scores. But the students were warned that during the probation period (for three months) they will receive a certain, not very high, salary, and they should be ready for this. Many people ask why we have limited it so much…

Yes. That is, so they must be willing to take a job under certain conditions.

Education teams (participants who taught) receive 450 TON x points for each student who receives five or more points. How the developers and managers of the educational department will split the reward will be up to them.

So do students: we give them a certificate and a number of crystals for studying well.

We assume that many students can be hired even by the jury. Any existing development team in the Free TON community can take part in the educational process. In fact, they get a double benefit: they train the students and receive rewards for this, but they also have the opportunity to hire these students. Thus, we draw a working scheme that allows you to recruit people.

There is no methodology in the contest because it can be successful and unsuccessful. Our goal is to get people who are ready to work somewhere.

Overall, the contest is simple. Our only task now is to «inject» enough education teams into it. I know that there are already two for sure.

We have one person (Dima Kuzma) who was not involved in the smart contracts development, but he is a good senior developer. He found out about this contest, became very actively interested, and considered for himself that, in general, he could provide training. We helped him with the manager, and now they are looking for students for courses.

I also know that there is Sasha Alekseyev — a developer from our company It-Gold (blockchain sphere) — who will not teach, because there is not enough time, but will hold a course: a big lecture about Free TON and an introduction to training. And, most likely, that’s where we’ll be looking for students for the DeEducation contest, but we’ll also be looking for teachers at the same time. Thus, we will try to assemble another team.

The DeEducation contest has an important goal, from my point of view. It is needed to involve more technical participants in the community. Not only that, if all goes well, then, accordingly, there will be more members of the community who can not only sit but also bring something to the table and develop some sort of nationality. And this is very right and important.