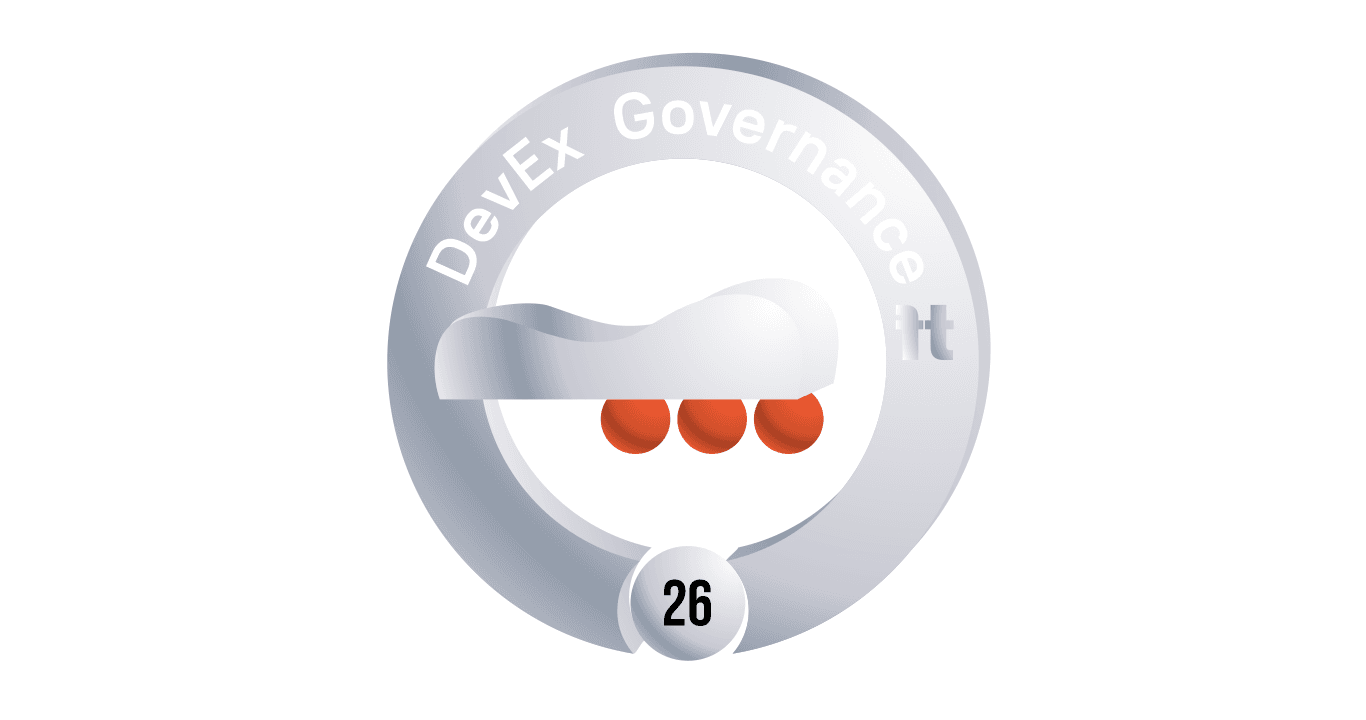 Mitja proposed to launch a special quick contest (currently published here), which will last only a week, and then the judges must vote until May 6, inclusive. This contest is only among the three winners of the last stage of DeNS, in order to finalize these solutions up to production-ready. Contestants can combine their solutions if they wish and submit their final work in any configuration.

The winner’s solution will be launched on May 7 in the main network production-ready (you can symbolically launch an auction). If there is more than one decision, a vote will take place. All the criteria are listed in the proposal. If something is not fulfilled, then the judges will have to put a reject.

Future updates will be done via set-code. All details can be seen in the description of the Decentralized Name Service (DeNS) — Part II proposal.

Proposal Of Contests Based On the ZKP System

Pavel P introduced a new meetup participant, Mikhail Komarov from the NilFoundation team, who had a need to run contests. To save time, they did not initiate a separate Subgovernance, so they turned to the existing one — DevEX SG.

The first proposed contest is for different solutions based on the ZKP system (how to make a circuit is available on GitHub). It is necessary to make some tools for the test cluster, use cases for using the instructions.

The NilFoundation team raised several C++ nodes with modified code, and, according to their representative, as a result of raising a separate cluster (blockchain), a use case contest should be held, within which the use cases of the instructions appear.»As a result,» Mikhail explains, «it may be decided whether we want to update the main set of nodes to the specification or not. We need a set of use cases that proves that this story is workable enough, stable enough to update the main set of nodes.»

Pavel P clarified that if everyone sees everything works, then you can add these instructions into the VM in mainnet, but you will have to update the SDK because this is also a VM. «And then all these use cases will work on mainnet,» Pavel P added — «which is very important because we need zcash and a lot of other things in ZKP».

During the meetup, it was decided that one month would be enough for the first contest. But the question arose, will the judges of the jury be ready to judge a contest of this kind? However, according to Pavel P, all the most technical people are gathered in DevEX Subgovernance. He also believes circuit is difficult to write but easy to test. For convenience, Mitja offered to draw up instructions for the jury.

As a result of the first contest, production-ready is not expected, but the solution needs to work. Mitja is skeptical that it is possible to write only in the allotted month, assuming: «Ticket?» Pavel P objected that even if it is a ticket, it doesn’t matter: “This is also the trick for developers from our ecosystem to touch ZKP. We want to verify that cryptography works and collect some thoughts. That’s all”.

\At the moment, the ready-made Groth16 zkSNARK Proof Verification Use Cases proposal can already be read on the forum, and get acquainted with the detailed criteria for submitting applications.

Vision Of the Second ZKP Contest

The second proposed contest from Mikhail Komarov’s team is to make a specific circuit for RocksDB, Proof-of-Storage, in order to then use the circuit for the storage workchain. “There are filecoins in proof-of-storage where storage in APFS is penalized. We need to make an analogy”, explained Pavel P.

Before the next contest, Mitja suggested holding a contest for the storage design — the design of the specs, how it should be done. Or create a separate contest to “make a well-formulated small part of Proof-of-Storage on ZKP”. But it won’t be solution storage.

Pavel P believes ZKP is an element of storage: «It is clear that the consensus algorithm will not be described in this contest. But when you have written a circuit that proves the storage of some data in some structure in RocksDB, then you can already write a consensus based on it, how it will slash and reword».

In any case, all this is still to be decided. In the meantime, all eyes are on the first ZKP Groth16 zkSNARK Proof Verification Use Cases contest.