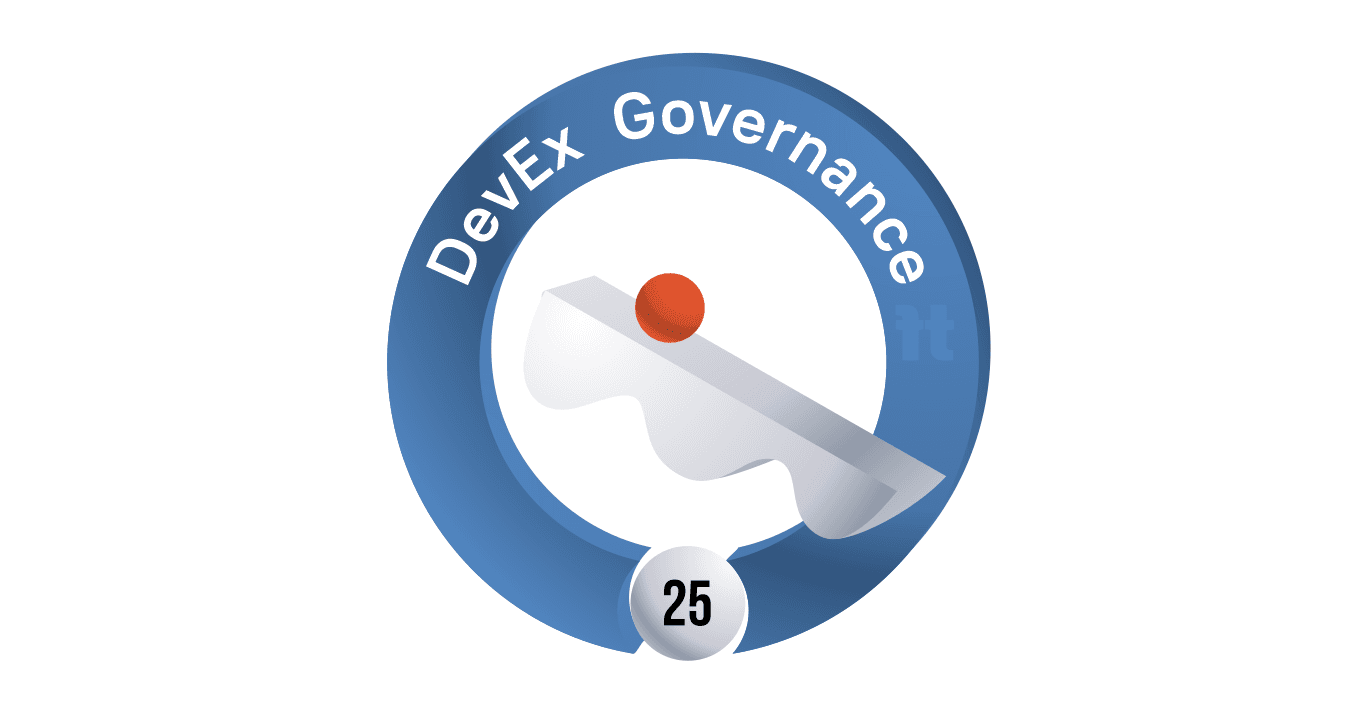 The work of the new SMV system was discussed, whether the new DeBot Subgovernance is needed, and also debated whether the word DeBot should be changed to something more interesting, which is not associated with the regular bot.

Alexei Novikov reported that the SMV system deploying is moving forward, but there are some difficulties and it will take another week.

It is known that in the new SMV system everything will be automated, including the distribution of coins. Roman Nguyen from RSquad can be contacted for advice on the work.

The team has the original instruction manual, but it’s for admins and developers. Alexei Novikov plans to compose a manual for «dummies» (end-user): “So that any user, a participant of any Subgovernance, could create a contest, vote. In the meantime, it’s heaven and earth from what’s there (in the manual).”

Sergey Tyurin noted RSquad has not yet completed the necessary TIP-3 tokens, so at the moment voting is carried out using TON.

There was also a suggestion at last week’s meetup #24 that all solutions for future contests be automatically written to the GitHub repository. At that time, Mitja voiced his vision: to make a contest, within its framework to write a DeBot, which presents the work to the jury and puts it in the correct repository of GitHub. For the source it was proposed to take the DeBot from RSquad, to make its extension. DeBot can be found in the last part of the DGO proposal.

Pavel noted that the formation of DeBot Subgovernance is taking place, and there was a conversation with their initiative group about what interfaces should be made, contests for their implementation. The interlocutors hinted that DevEx SG should do this.

Alexei Novikov believes DevEx Subgovernance has other topics to work on, such as the database and, in the future, storage. Mitja spoke out against the emergence of another new Subgovernance because, in his opinion, it doesn’t make much sense — the same people are everywhere. He also proposed to introduce a rule — one person can not be a participant in more than three Subgovernance. No final decision has been made.

As You Name the Boat…

According to Paul, the word DeBot limits the possibilities. Alexei Novikov supported: «Indeed, the association with DeBots is something from Telegram — flawed and with a very limited interface. It does not allow much: only request-response, no scrolling, dynamically active pages, etc. For me personally, the word DeBot causes rejection.»

Sergey Tyurin also agreed: «The letters BOT bring up a very definite association, and nothing else. The fact that the bot is De is already lost. Either you need to attach some root from the interface to it, or something similar — a deface, a deinterface…»

Alexander, on the other hand, spoke out in defense: «It’s a normal name for what DeBots are now. This is exactly what bots are — you can ask something, it will return the result to you, no more and no less for today. If something more interactive and beautiful, etc. appears, then it will be called differently.»

However, Pavel P objected it is not interesting as a technology: “And it does not just appear, but is being developed. An ordinary full-size web page 2.0, on which the blockchain is loaded, is bad to call a DeBot. And it will never gain adoption. This opinion is not only mine but also the entire TON Surf team, and other people. The word DeBot will not allow technology such as the Free TON browser to take off. I can tell you that for sure.”

Mitja believes DeBots are not used at all because of the word, but simply because there is no place to apply them, there is no browser.

The discussion was summed up by Alexei Novikov, who offered to make some specifics, for example, by voting on the forum whether it is necessary to change the name. And if so, only then start discussing a more appropriate name.