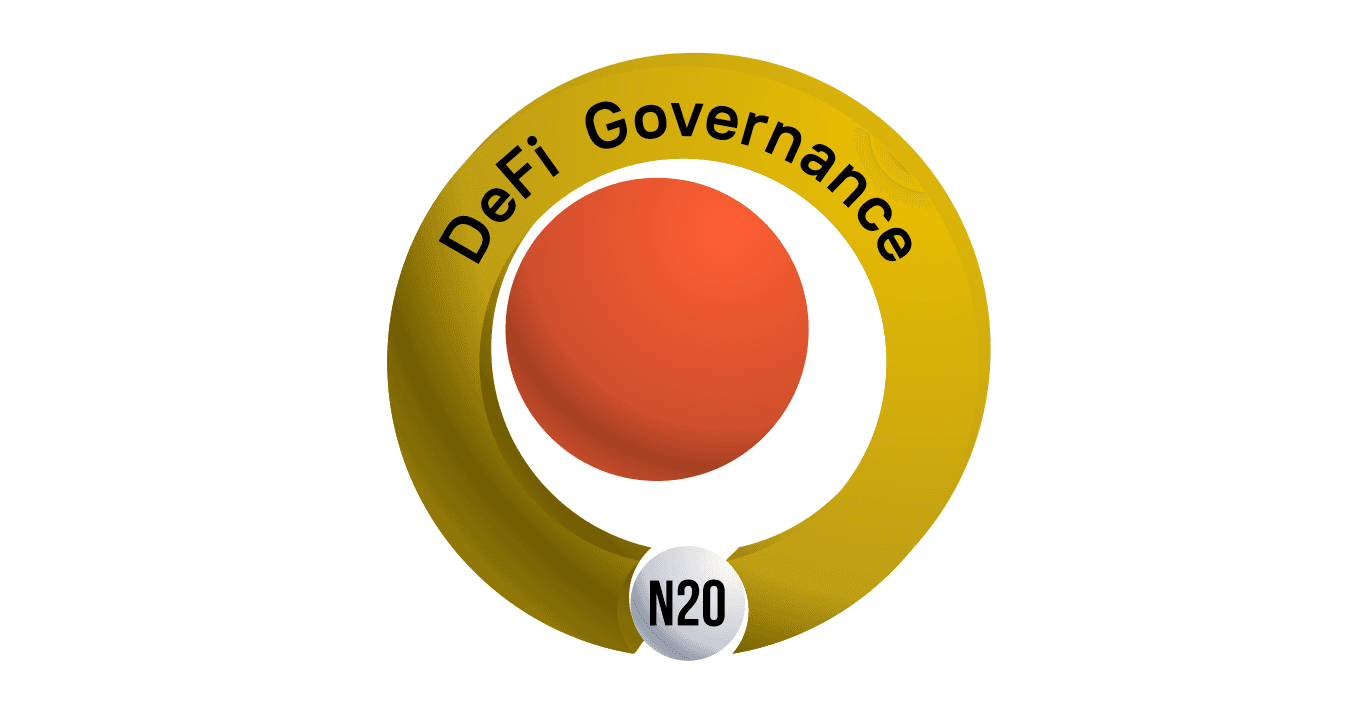 We discussed whether the Free TON SC Jury Global Selection contest is ready to launch, whether the Decentralized Name Service contest should be extended, and also discussed how soon SMV voting should start instead of multi-transactions.

Anazarov79 presented a draft of the contest to form a jury group to evaluate the submitted materials based on the deployment of smart contracts. This draft already lists the names of 6 candidates for jury members. But they will evaluate applications only once, then you need to ask if they want to evaluate and continue to work in other contests.

The main issue that needs to be discussed is the definition of the method of selecting judges. The options are:

“But since the contest is based on a volunteer basis, without prizes and rewards, there may be a situation where there will be many willing candidates who have spent their time and resources, and as a result, will not receive anything, which is not very good on our part. After all, they will remain unselected.” commented anazarov79 on this option.

But, according to anazarov79, this is again a pig in a poke, because it is difficult to check who did this or that work — whether the candidate himself, or someone else for him.

Based on the results of the assessments of further contests, the number of judges in the jury may be reduced. The final jury will be formed only after the completion of several contests.

The call participants decided to leave the draft in the proposal in the form in which it already exists, adding one item: to include the winners of past contests or those who have already evaluated the contests in other Sub Governance.

DeNS — Extend It Or Not?

Registration of applications for participation in the Decentralized Name Service (DeNS) contest is nearing completion. There is a question whether it is necessary to extend the deadline for submitting works.

Mitja assured that even if there are no materials to date, there are still no reasons for extending the contest. As usual, applications will be submitted just before the end of the contest. Moreover, there is an understanding that the TON Labs and RSquad teams will definitely participate.

“If there are people who do not have time, then they have to declare the extension somewhere… We do not mind, the more works, the better”. Mitja

Give SMV to the community!

Pavel P asked when will DevEx SG demonstrate SMV voting instead of multi-transaction? So far, the situation is as follows: people can come to the call, but they do not vote, and as a result, the involvement in Sub Governance activities is low. “The transition of at least one DevEx SG to SMV is a big step forward for the entire community” says Pavel P.

Mitja believes that, first of all, you need to write DeBots for the interface, and for this you need a separate contest to make them work immediately. “We need to make DeBots in the browser.” explained Mitja «I know RSquad wrote such a thing, it will be needed for all projects.

Further, a discussion broke out about how exactly and how urgently this issue should be dealt with. Pavel P believes that you need to take a smart contract and work, for which you only need to create an interface. «People need this, all Subgovernances too. Let’s create a universal browser».

Mitja did not change his opinion: “We need to write debots only for SMV — this is the first thing to do. But everything is going exactly according to the DGO plan».