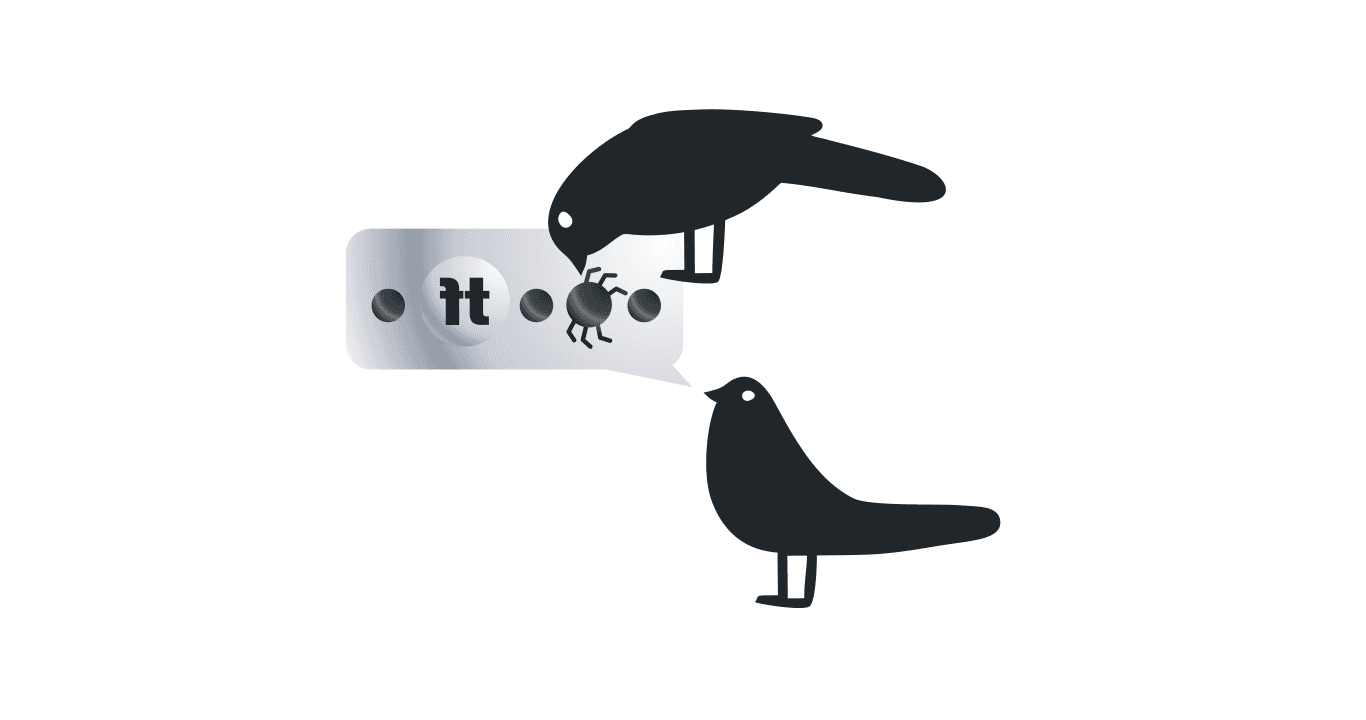 At this weekly meetup, the participants discussed the DePool association, edits in TIP-3, the launch of the DeBot contest, and also decided who and when will be involved in the evaluation of the February works on the Tick-tock messages aka Timer smart-contract and Bindings for TON Client Library contests.

Renat Skitsan suggested starting a discussion about the DePool association, which has already been partially implemented in the last DePool contract.

Since there are a huge number of DePools now, not all validators can support and attract funds to them. And since there is competition in the use of DePool, you can combine them into separate groups. According to Renat Skitsan, this will be economically beneficial in terms of attracting token investments for staking: «I certainly believe in Free TON, but I do not believe that we have 400 or 600 different staking DePools that will continue to live and will be able to compete with each other. The market is not that big yet. Especially after RustCup, I think many people will get an idea. People will start working together, trying to unite DePools».

It is for this reason, according to Renat Skitsan, the on-chain mechanism for such actions, which was originally laid, would not hurt. But after the start of the formal verification process, some part of the code was removed by association. Hence the question arose whether it is possible to do something similar in another smart contract without having any corresponding code in DePool.

Mitja commented that the mechanism code was removed for the reason that it really needs to be implemented by external means. He suggested implementing the association as a separate DeBot containing logic for working with a certain amount of DePool. Moreover, the distribution of staking may be carried out via this DeBot, and the DeBot-DePool contract can be used as the basis for the implementation of the DePool association.

“Someone decides and unites”, Mitja explained, “and all he needs, basically, is to register his address in DeNS, put a DeBot contract on this address. This DeBot is responsible for the distribution of funds between DePools according to the established logic. DeBot can receive information from DePools according to the relevant criteria from the list and any logic can be “attached” to it”.

Anazarov79 recalled that it was time to evaluate the work done in February, to pay vesting to the winners of the Tick-tock messages aka Timer smart-contract and Bindings for TON Client Library contests. In his opinion, it is necessary to determine the criteria for evaluating these works, whether the contestant deserves the prize or not,  it is also necessary to add explanations. And also clarify the timing of the assessment so as not to delay vesting payments, since there was a rather long delay in January. It is also proposed to pay remuneration to those who evaluate the work and, in general, organize this process.

Mitja suggested not to complicate the process yet and, if there are no comments, to leave the previous evaluation criteria.

It was decided that a percentage of the vesting payout will be added to the one who processes the work and distributes the prizes.

Anzor Daurov noted that there is a small bug that allows you to deploy more than one empty wallet from the same location. And according to him, in order to fix this, you need to remove only 2 lines. This has already been discussed in a chat on smart contracts with Andrey Rogin, who confirmed that the change will be added. This moment is quite critical for the functionality, so the question on the agenda is when exactly to expect this revision.

Mitja replied that several changes will be made to the TIP-3 standard next week right after the discussion, including the update of interest. Mitja also summed up: “I personally wish we didn’t walk the path when we had way too many tokens — TIP-3, TIP-31, TIP-32, etc. Because all these standards must be supported by someone. For now, I would like to remain in that paradigm when we increase the functionality of TIP-3… At the same time, when we are just starting to create a user case, each interface needs to be discussed — its implementation, how necessary it is, how impossible it is to use one interface and some external contract to it. Everything needs to be taken into consideration”.

Waiting for the DeBot contest

Developers are already waiting for the DeBot contest to start.

Alex Novikov replied that at the moment it is not possible to set a specific date, since the criteria for submissions have not yet been determined. “When the decision is made and it becomes clear what kind of contest it is, where clear, understandable criteria for judging will be defined, then the contest will automatically be ready. If the developers want to participate in it, they can put forward their proposals”, — says Alex Novikov.

Mitja supported Alex Novikov and explained that important contests on smart contracts are currently being held and edits are actively being made to the DeBots interfaces. Therefore, the discussion of the DeBot contest will begin no earlier than in 1.5 weeks:

The developers have a lot to do, so it’s too early to talk about dates.

Boris Ivanovsky once again suggested discussing the issue of forming a panel of judges for smart contracts. This should be done to exclude cases of subjective judgment.

Marina Guryeva reminded that there is already a ready-made jury contest for smart contracts with the necessary criteria:

As soon as it is launched, the issue will be resolved.

At the end of the meeting, Pavel P recommended: “All plans for contests and community loading should take into account the big story with the implementation of Guatemala’s voting system: there is a big interesting specification, I hope everyone will like it. We will publish information on the forum for discussion very soon”.

Alexandr Hramcov, in turn, also voiced a mini-announcement: “If someone needs to verify the contract code in the group, such an opportunity has appeared on TON Explorer. You can attach the code of your contracts, and everyone will see it on the account card. This may be useful to someone”.