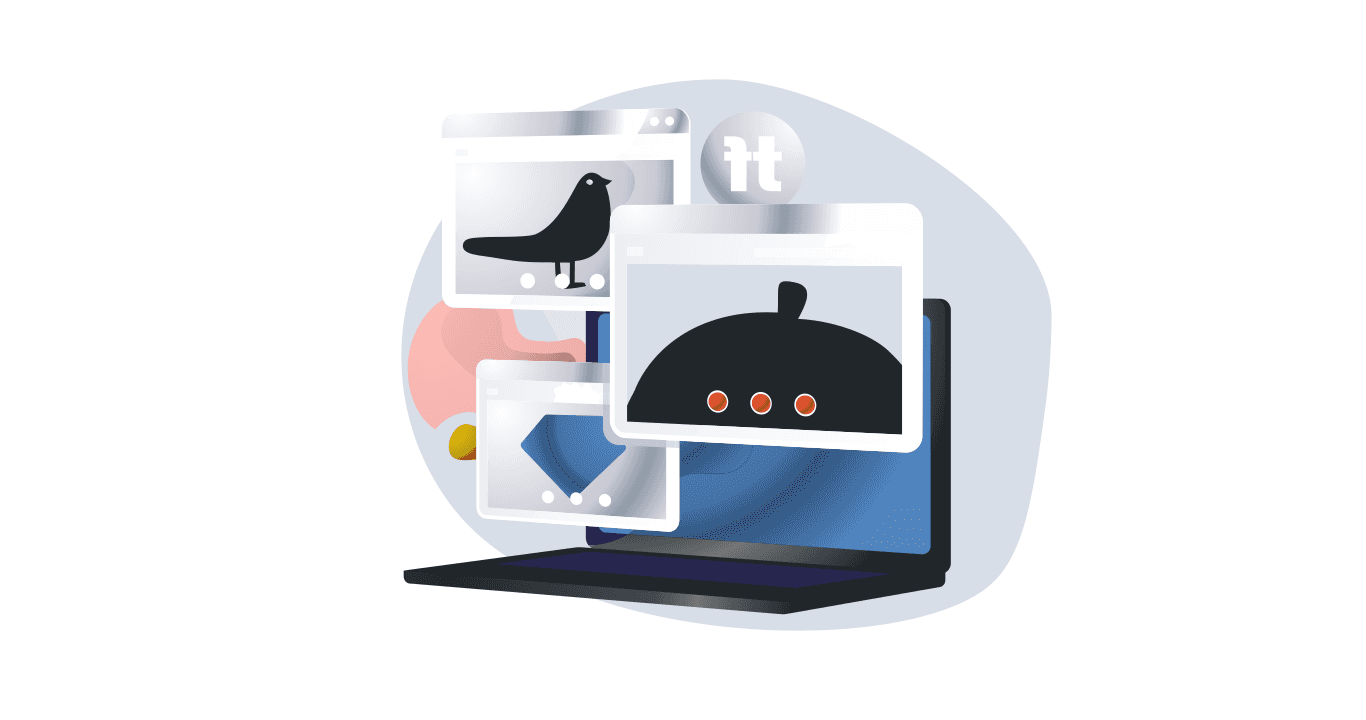 The participants discussed the decentralized bank contest proposal and awards for the winners of the Tick-tock messages aka Timer SC and Bindings for TON Client Library contests. Also shared ideas for creating other contests.

Anazarov79 offered to discuss the payout of awards to the winners of the Tick-tock messages aka Timer smart-contract and Bindings for TON Client Library contests. It is known that the winners of the SDK contest were asked to provide data on their work for the first month of this year.  Anazarov79 honestly admitted that he had a look at all the materials, but did not test them: “I just checked for commits, issues and Pull Requests. One issue was not resolved by a fairly solid team, but they are a very good group, they provided quality code. Therefore, I think there’s a reason, apparently there are some questions, but they are quite solvable.» As a result, the vesting payout documentation is ready, but a few more people are expected to respond.

According to Anazarov79, one of the developers should still test the work. And since no one was appointed responsible, he himself began to check the work. The results are available in the spreadsheet.

Aleksey Kobzisty is involved in a project on the proposal of the Decentralized Bank contest, which will operate entirely on smart contracts: “This is not a pyramid scheme, when the participants’ profit is obtained from the investments of other participants. It is planned here that the bank’s functionality will take place precisely due to active financial activity, i.e. this is the issuance of loans, financing of commercial projects and other consumer loans.

This is a kind of investment of each user’s funds, which will then be distributed by the users themselves as a vote for some project. They will vouch for a particular withdrawal request, and if the project collects the necessary bail, it receives these funds for use and then, according to the schedule, distributes them along with interest. And the interest itself will be the income of the guarantors.» In the documentation, according to Aleksey Kobzistyy, everything is written in more detail.

Everyone got interested in the contest, but still decided to refer it to Subgovernance DeFi for discussion. According to Mitja, there will be many technical and legal questions, which would not hurt to be actively discussed, but not here: “The idea is very good, but its implementation is not as simple as in the description. If we are serious about the process, we need to transfer it to DeFi, from start to finish”.

Mitja believes that it is extremely important to launch the TIP-2 contest, because a lot of things can be developed based on this system.

Mitja also explained that contests for the development of a database in storage will be held after the completion of the Free TON Rust Cup. And this is primarily due to the fact that the smart contract developers are busy with other projects in other SG. Mitja promised to prepare a pipeline for the smart contract for the next call, and at the moment he is working on a GitLab cooperation proposal.

In addition, during the course of the conversation,  it was decided to start writing a contest proposal that provides a choice of DePool using DeBot. Dmitry agreed to prepare a draft of this proposal for the next call.

Pavel P noted that there is a big problem with developers onboarding: «Our SG is called Developer Experience and it would be great if someone from the participants thought about it, wrote a page, a website for onboarding, indicating where to look, what to do, how to get involved in the team, start developing something in Free TON. But it needs to be written by technical people. As an option — to hold an easy contest.”

Dmitry suggested writing FAQ questions within this framework, so that anyone can come, read and learn everything that doesn’t seem clear enough.

Alex Novikov,  adding to the topic of finding good developers, says that he is looking for programmers and is ready to spend his time and resources for free in order to train them and participate in contests together. The thing is that, of course, this can be done remotely, but he’s not entirely sure that these same wards will continue to cooperate in the future. Alex Novikov believes that it is necessary to somehow hold personal meetings in order to be sure that all efforts are not in vain.