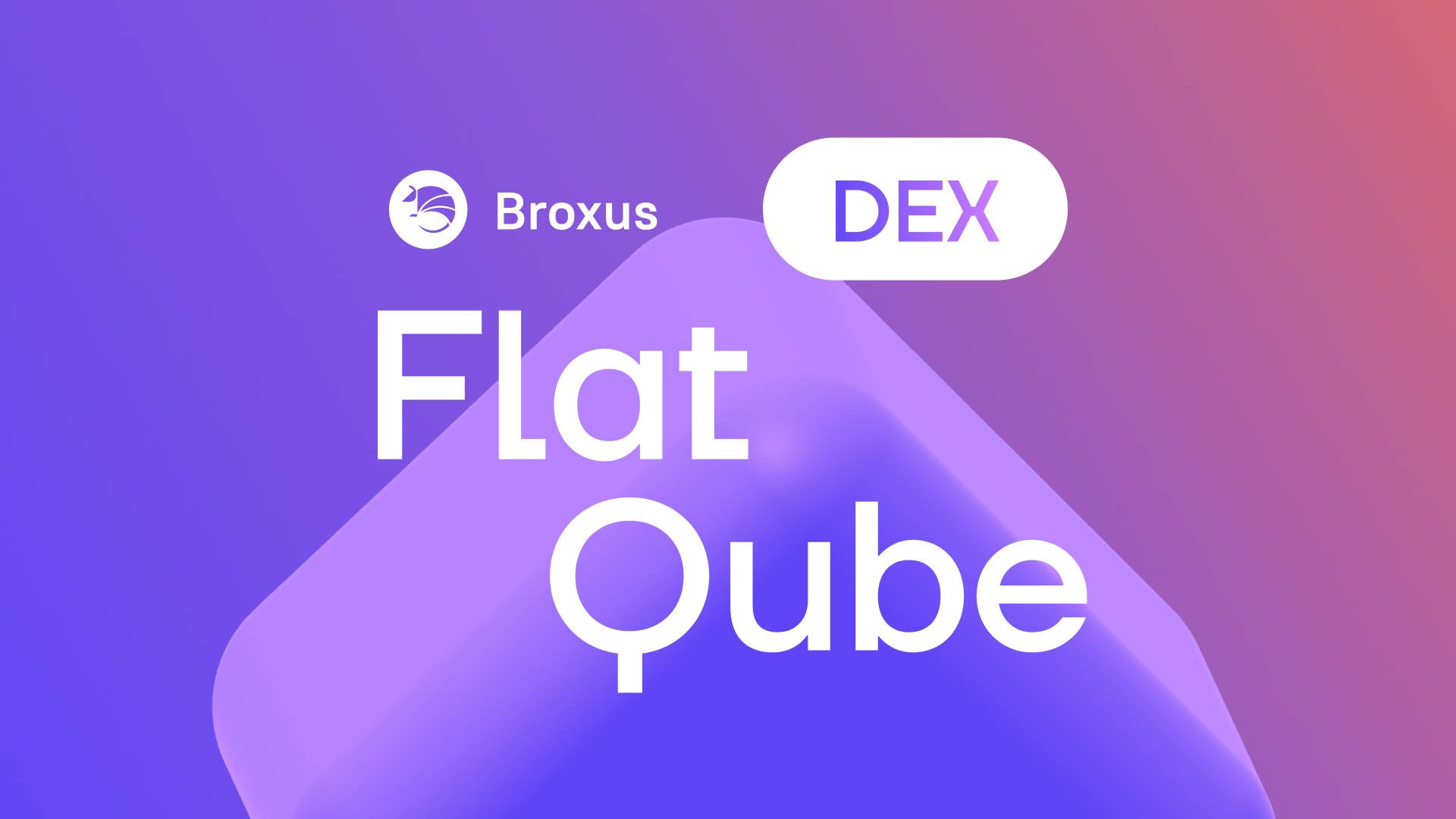 The Broxus team has come out with long-awaited updates regarding farming, as well as the management of FlatQube itself, which has now become decentralized.

How to get the maximum income from boosted farming on FlatQube?

Now, by placing your LP tokens in farming, you can lock them for any period up to two years. The longer you keep your tokens in the pool, the higher your APR. The maximum boost in farming is x1.5 of the nominal APR, when blocking QUBE tokens for two years.

The farming interface now displays the locked and unlocked balance of LP tokens, the amount of locked and available reward, as well as the size of the actual APR depending on the period of locking LP tokens. 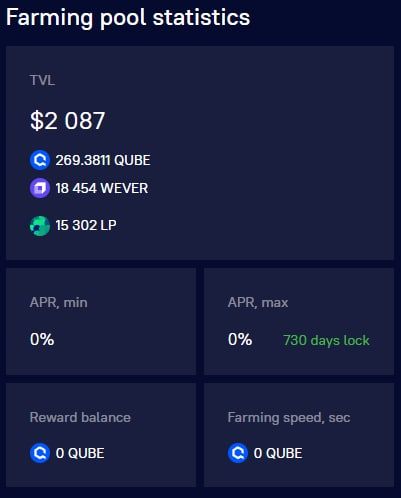 And all this is in addition to the fact that farming on FlatQube already provides a fairly high yield. In accordance with the tokenomics of FlatQube, 70% of the available tokens were allocated for farming — this is more than 9 million QUBE.

Further — more. FlatQube now works as a DAO, so the management of the earning mechanisms on the platform has actually passed to its users — liquidity providers and QUBE holders. The transition to the DAO will attract new investors to the platform, as well as add tangible utility to QUBE tokens.

How to use veQube tokens?

Every two weeks the DAO will agree upon the award to be paid out in QUBE for pools that participate in the voting processes. The pool with the highest number of votes receives the highest awards in the next farming period. veQUBE tokens are distributed in exchange for locked QUBE tokens, and the longer you lock them, the more veQUBE tokens you get. You can block QUBE tokens for a period of 1 week to 4 years.

It is important to understand that veQUBE is a virtual token (it is not displayed in your wallet) and exists as a means to enhance farming on FlatQube. Everyone can participate in the DAO using veQUBE tokens. veQUBE tokens are distributed in exchange for blocked QUBE tokens. The longer the QUBE lock period, the more veQUBE you get.

How does the voting work?

Each voting period lasts 14 days. Within 11 days, you have the opportunity to vote for one or more pools. All pools that get from 1–25% of the votes will get rewards. All pools that receive less than 1% of the votes won’t get rewards and their votes will be allocated to other pools. For pools that receive more than 25%, once the voting period ends, their tally will be flattened out to 25% and their extra votes will also be distributed to other pools. 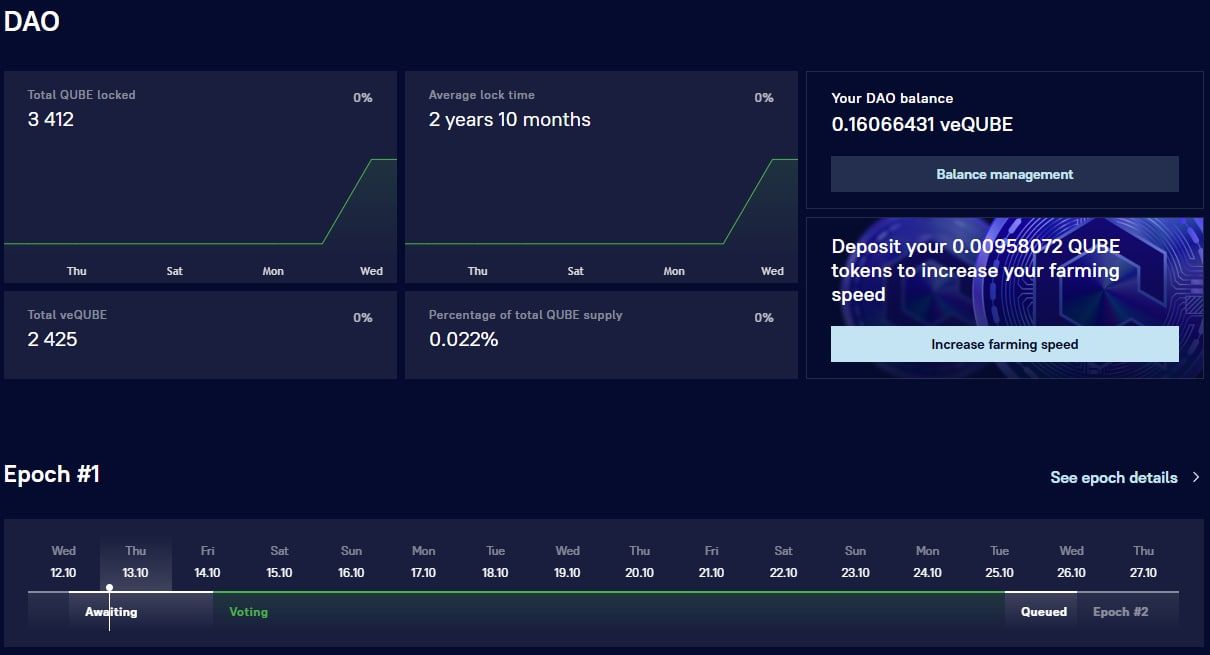 Thanks to the DAO system, users can now manage the profitability of farming on FlatQube.