Create your own Esports brand with EverGaming 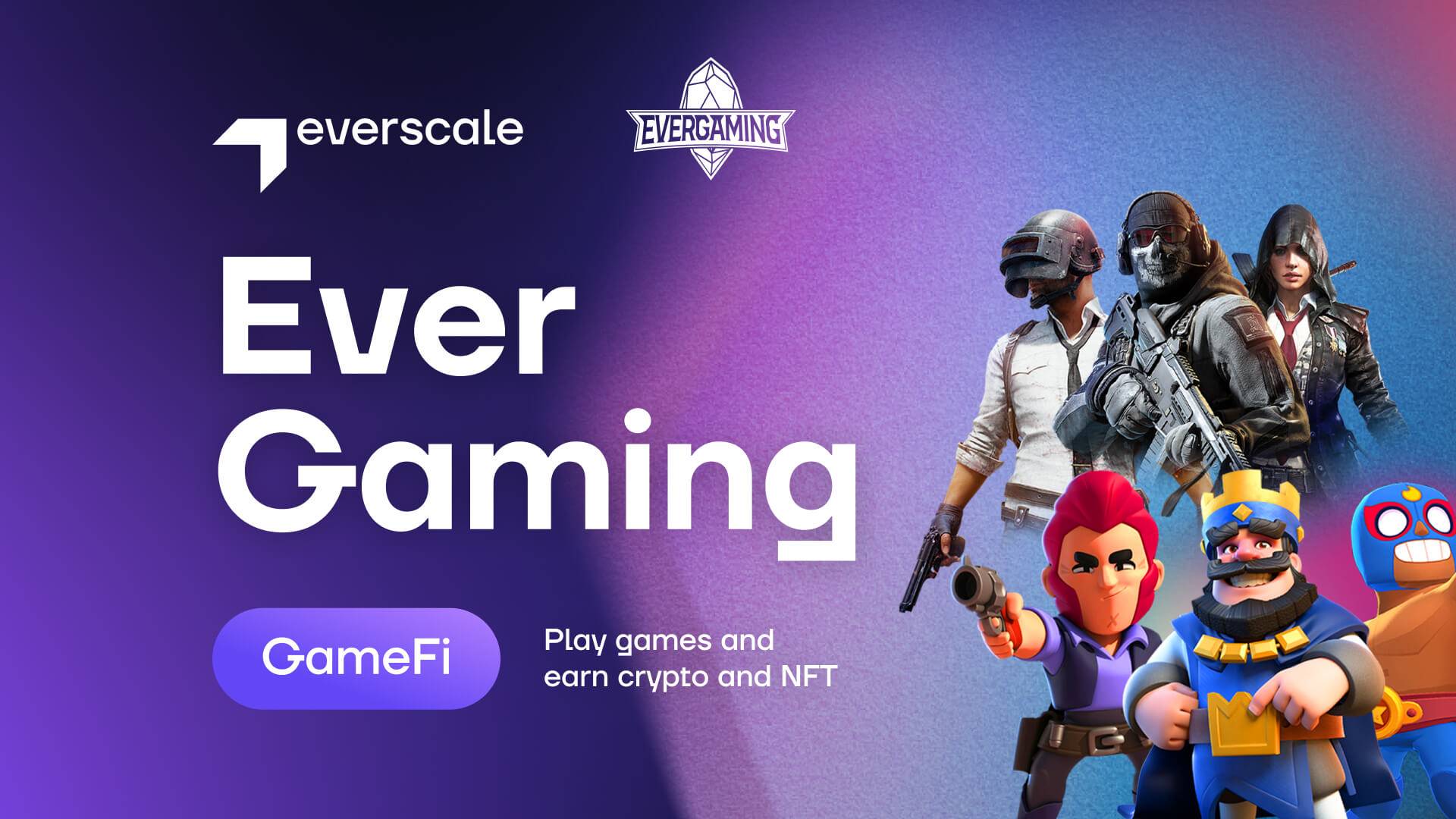 EverGaming is an innovative ecosystem for Esports enthusiasts, players and teams of any level: from beginners to professionals in mobile gaming. The ecosystem unites players, teams, viewers, sponsors, influencers, streamers and tournament organizers on its platform — directly, without intermediaries, because it works like a DAO (decentralized autonomous organization).

The platform is a little more than six months old. The current user base is 35,000 active users and more than 400 players daily. The core of the platform is daily and weekly tournaments with prizes for mobile games PUBG Mobile, Free Fire, Clash Royal, Brawl Stars. Tournaments are paid and free. From paid tournaments, the platform takes a commission of 10% of all contributions.

The intra — platform currency is coins (or stablecoins), the equivalent of USD, which is convenient for the mass user (a stablecoin is an asset tied to a stable currency, in this case, to the US dollar).

Coins allow users of the platform to easily pay for participation in tournaments, create prize pools, hold their own tournaments, as well as purchase goods in the store.

Deposits are available both by bank card and through wallets that support the EVER cryptocurrency (EVER is a native token of Everscale, one of the fastest and most productive blockchains with a very low transaction fee).

Withdrawal of funds is currently available to the Everscale wallet with subsequent exchange for traditional currency.

In parallel, the second currency is also used on the platform — the EVG platform’s own token for more advanced users in the crypto sphere. The EVG token will be released in the near future, tokenomics is ready, the private round is currently being closed.

What benefits will EVG token holders get?

Thus, EverGaming supports both WEB 2.0 and WEB 3.0 modes. Each player chooses a comfortable mode based on their plan and user experience. However, the full functionality and exclusivity of the ecosystem is available only to EVG tokens holders. The EVG token will be released in the near future, the tokenomics is ready, at the moment the private round is being closed.

The killer feature of the platform is the ability to tokenize Esports and gaming. Any team here is a DAO, it can issue its token. And any user can become a co-owner of the team through the purchase of its tokens.

Famous service SOCIOS.COM already has team tokens, which basically open access to exclusive content, i.e. it’s more like access to a VIP club. But EverGaming goes even further — to the full participation of the token owner in management decisions and the life of the team.

That is, now you can unite a truly folk team. Prize teams are distributed among all token holders. If you have tokens, you can participate in the life of the team, make suggestions, receive exclusive content — online and offline. The token holders of the teams that occupy the first places in the ranking also receive bonuses from the platform. And the most successful folk teams have the opportunity to sign a professional Esports contract and become part of EverGaming Esports.