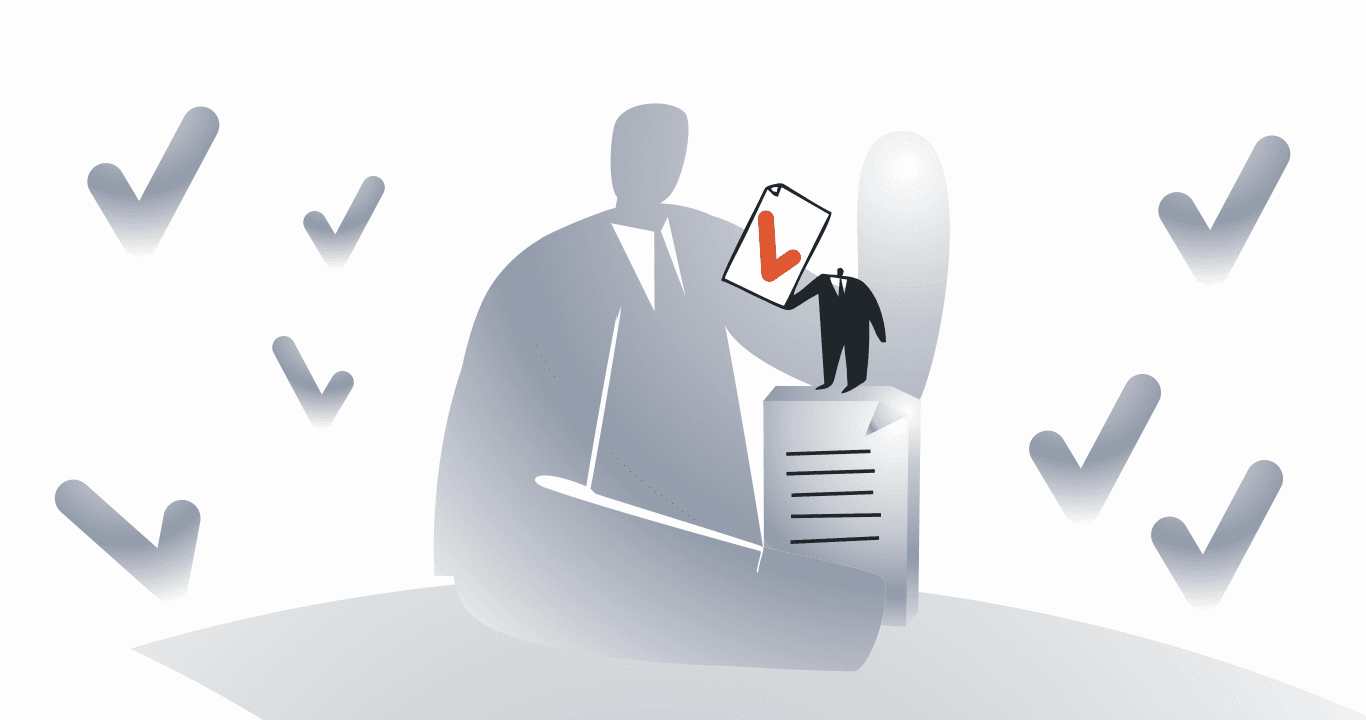 Free TON is running a contest for solutions to vote verification problems in Guatemala and other Latin American countries.

What’s the problem with voting and counting:

Voting in Guatemala uses paper forms, photocopies of which are sent to volunteers on a flash drive. This opens up opportunities for potential manipulation before this information is provided to its intended purpose.

In accordance with the system that developed back in the 1980s, there is a huge number of paper forms with the results of elections, duplicated by hand on a carbon copy. It might look like this:

There were six elections in Guatemala in 2019:

The result is over one and a half million paper forms with errors of varying severity. All this caused a stir on social media, where many fake copies were posted. The country’s citizens questioned the legitimacy of the elected leadership.

To solve this problem, an activist from Guatemala Carlos Toriello Herrerias has created a special application. However, it is still imperfect due to the unreliability of the information being processed. Therefore, the goal is to find a comprehensive solution through crowdsourcing.

What the solution should include:

The solution must be presented on the basis of Free TON and should include:

The contest runs until December 9, 2020. For participants who took places from first to tenth, there is a reward from 30 to 3,000 TONs. To participate in the contest, you need information from the main source.