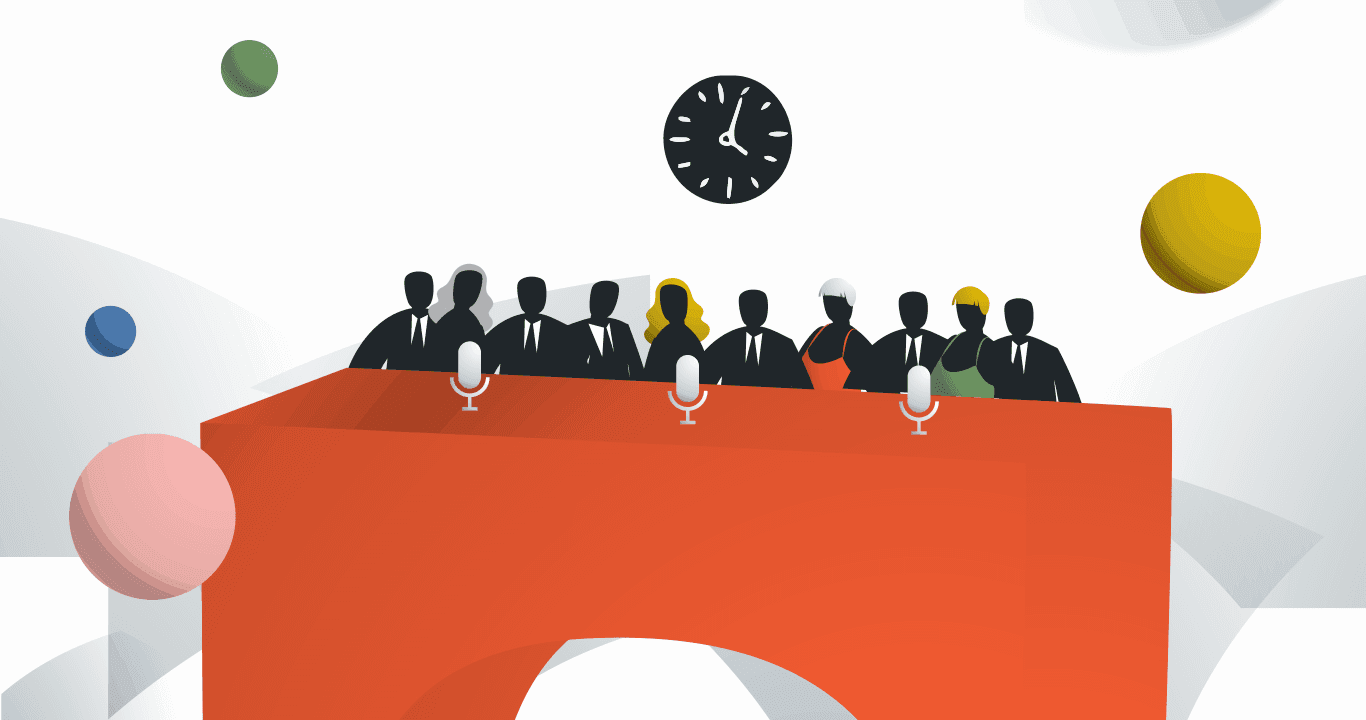 There is a proposal to create an open SubGovernance that will involve qualified and experienced professionals in the management of Free TON community.

The applicant believes that at the moment the community needs not so much enthusiasts as professionals. In his opinion, the lack of people who are well versed in PR, SMM, Community Management does not allow solving a number of problems. Among these problems are named such as: lack of information about what is happening within the community, lack of synchronization between individual working groups and the risk of centralization of management within some groups (for example, groups of friends or language zones).

What is proposed to be done:

Create a new sub governance — Community SubGovernance. Its members must be selected by open vote from those community members who have professional qualifications. Therefore, each applicant must provide their professional biography to participate.

What the new SubGovernance will do:

Regarding the members of SubGovernance:

The initial SG consists of 10 members. This number will not change, but members have the right to form separate working groups and involve any interested community members in their activities.

The budget of all six election winners is added up.

40% is added to this budget as each of the four additional SG members receives 10% for their programs.

20% is added as a fund for contests and proposals from the community itself.

10% is added to the total budget for administrative expenses.