ChainWars: play and earn by defending the Earth! 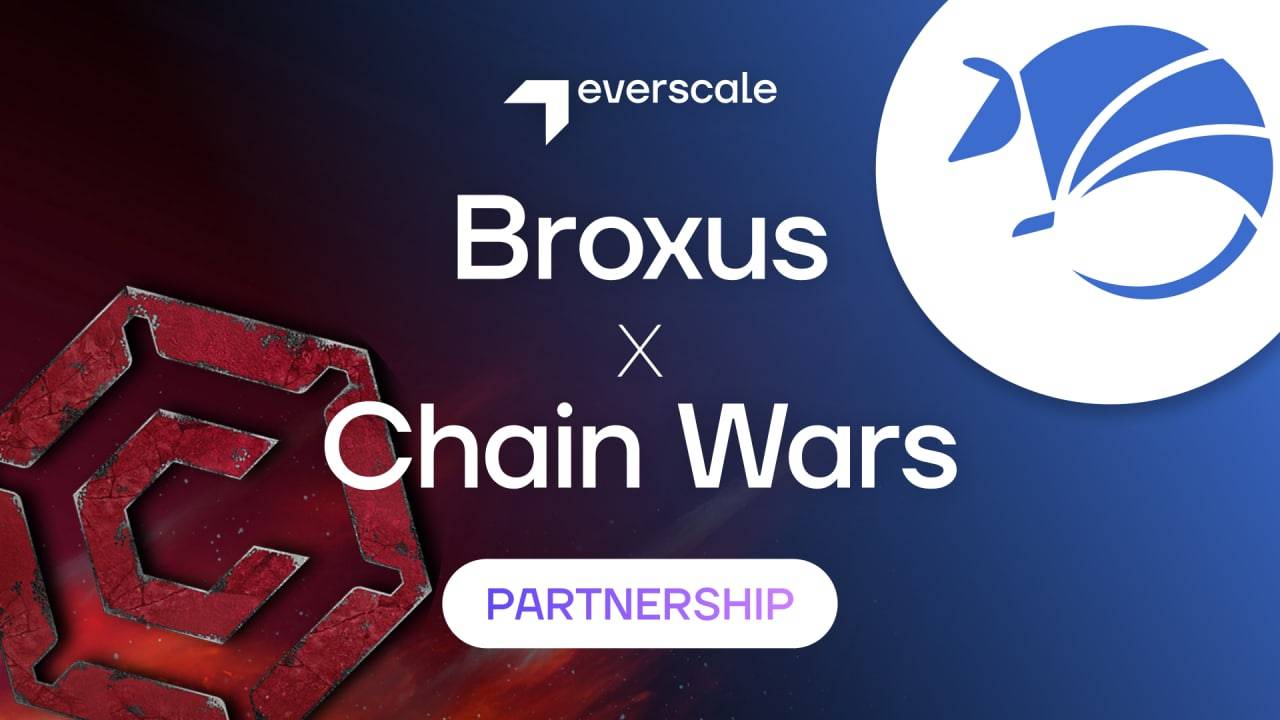 ChainWars is an ever-evolving story of galactic warfare.

There are three teams in the game:

The main goal of the game is getting and selecting a strong, diverse deck of cards so you can compete with the best players. 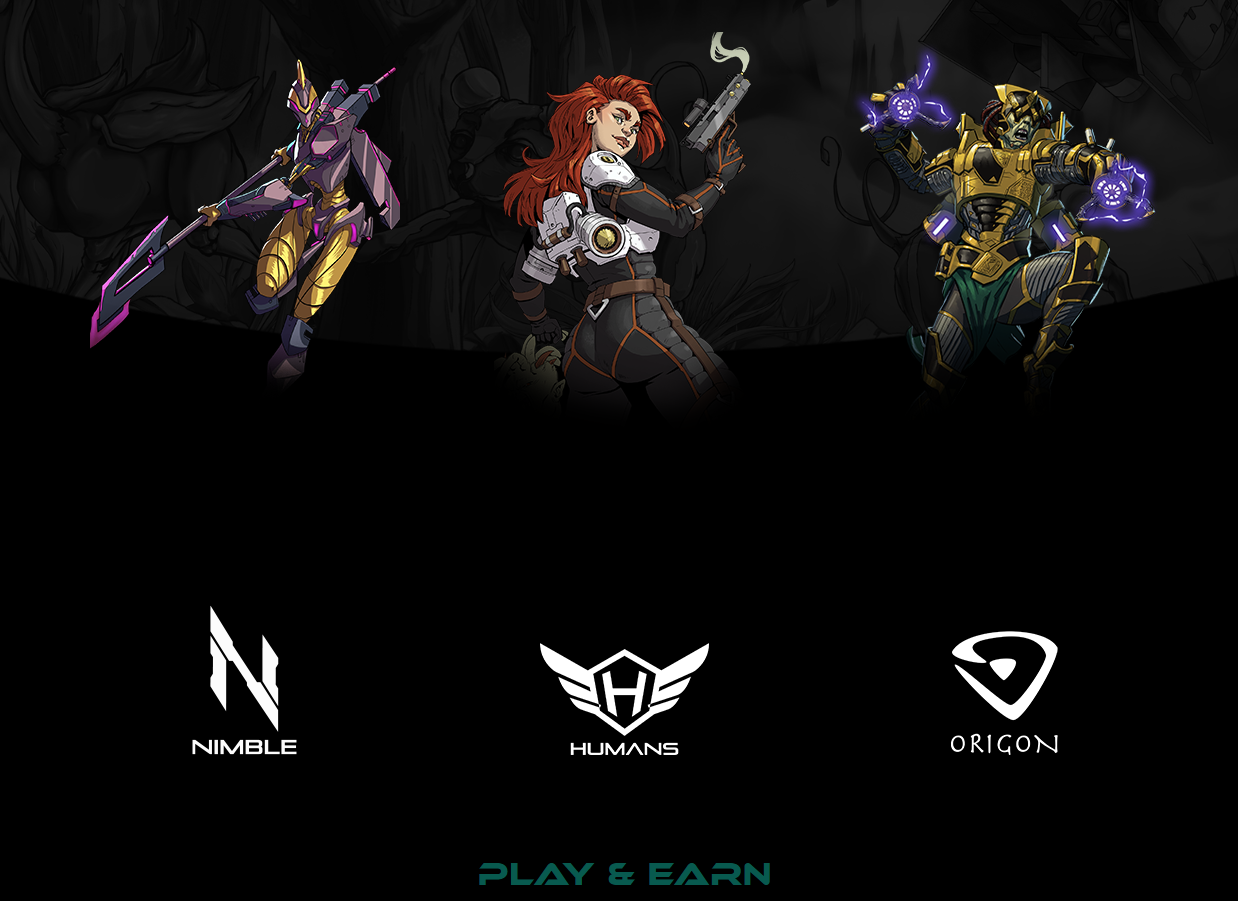 The difference between single player and multiplayer is as follows. In single one you play purely against bots. This is a great way to get to know the game and build up your card decks better and better. In multiplayer, you also play against real players and fight for rewards in CWE tokens.

To be able to play the game, one needs to have at least 31 original ChainWars game cards (which are NFTs). A minimum of 1 Hero card must be among these 31 cards.

Hero Card is your main card. It has 30 starting health and when it dies, it's game over. There is only 1 Hero card in each game per side. Heroes have abilities which can be used once per round for a fixed mana cost. This information is described on the card.

Minion Cards as well as Taunt Minion Cards can be used in the playfield. Each Minion has a health, attack and mana cost indicator and a description of their ability. A minion's ability takes place at certain times in the game. Indicators of when this is will be described below. 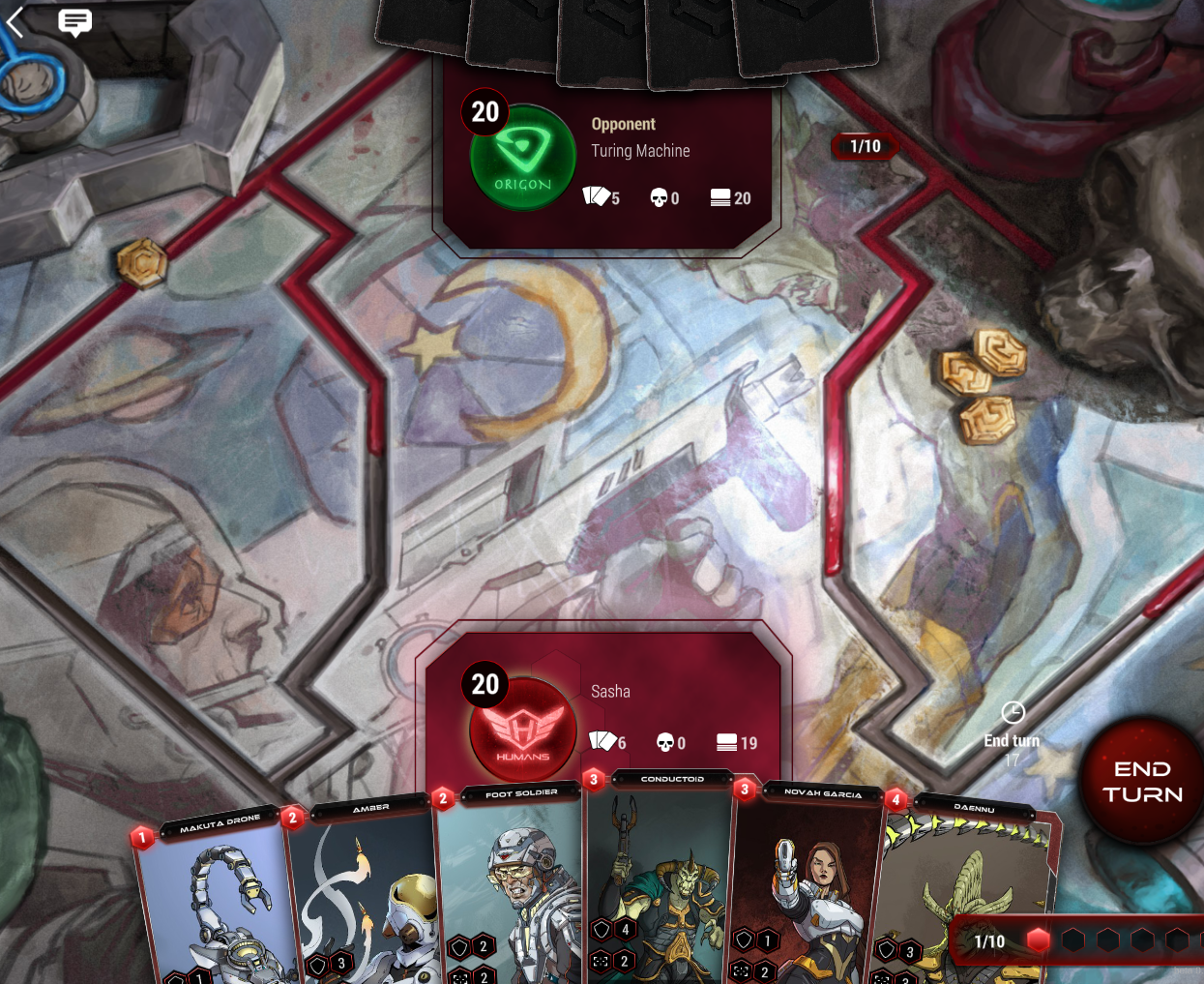 Abilities of Heroes and Minions

All heroes and most minions have the abilities available each round for a fixed mana price. Descriptions of abilities can be found on game cards.

Now you know at what time the effect plays. Below we reveal the effects available in the game. 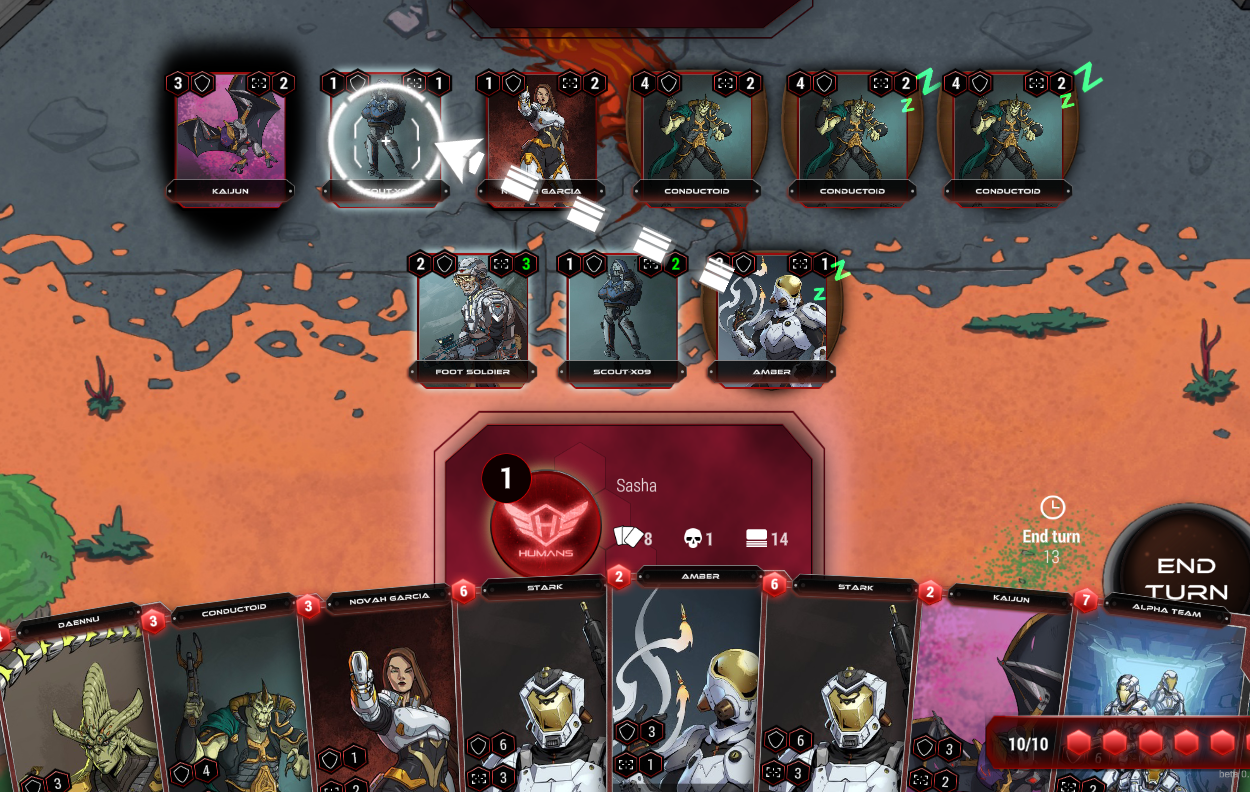 Keep your taunts alive so the enemy cannot get to your hero card. Or make strategic sacrifices to beat your opponent before he can get to you. The advantage of the one who knows how to play his combination due to careful selection of the deck in advance, and then using his quick thinking during the game.

Players can upgrade their deck, personalize their character and piece of land and socialize with other players.

All rewards have their own use cases. Most of them come down to updating your deck of cards, but you can also decide to trade some of them because your property will be tokenized!