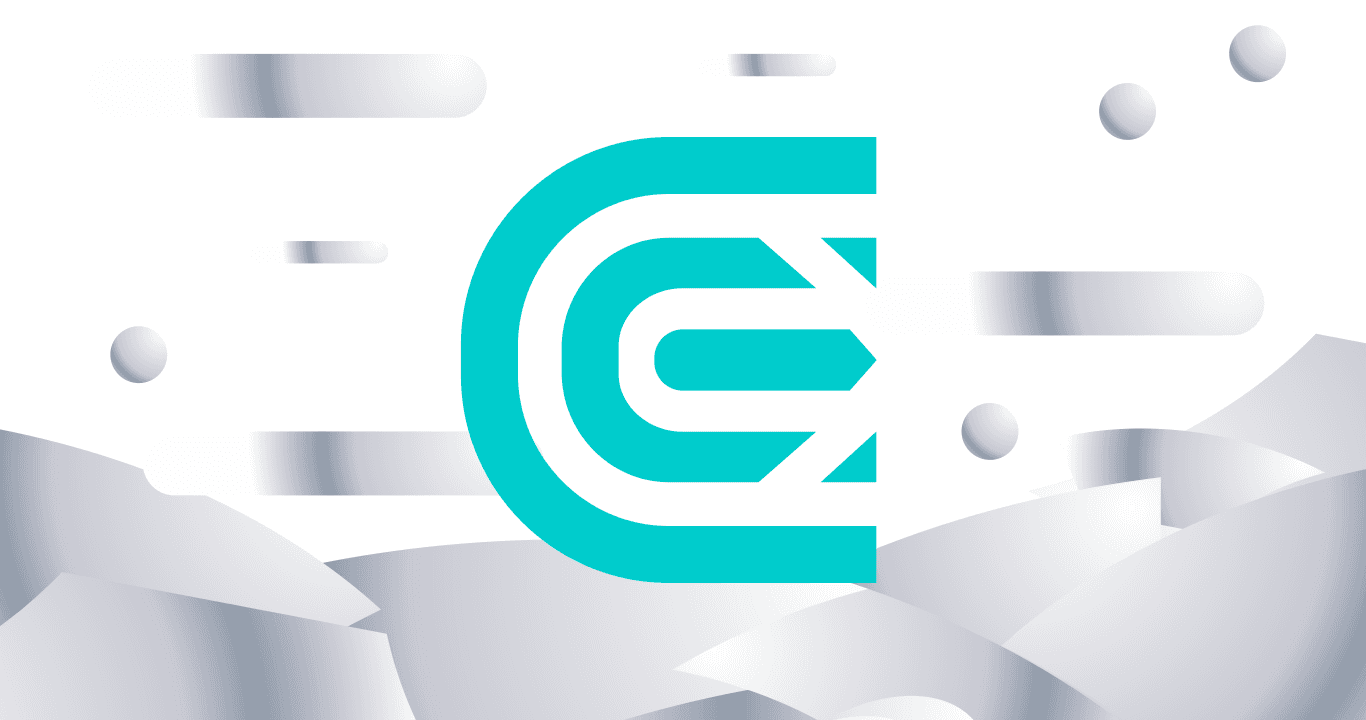 One of the most popular cryptocurrency exchange platforms in the world, the British Сrypto Exchange CEX.IO (3 million registered users), offered a partnership to the Free TON community, which was accepted on November 30.

CEX.IO has been operating since 2013. At one time, it became the world’s first cloud mining service provider. It is this platform that created many of the Bitcoin mining algorithms. Later, the mining pool was abandoned, but the project continues to develop as a cryptocurrency exchange.

The background of the relationship between CEX.IO and Free TON

CEX.IO took an interest in the previously developed TON technology. After the Durovs project was closed, CEX.IO became interested in cooperation with Free TON — one of its companies launched a blockchain validator node in early May of this year.

The proposal covers many aspects and assumes further deepening of cooperation.

Integration of Free TON with CEX.IO products: CEX.IO Wallet and a set of tools available in the CEX.IO Earn package. CEX.IO offers Free TON entry to its CEX.IO Staking, where users make a profit from placing tokens on the exchange.

One of the options for making it easier to interact with Free TON through CEX.IO Earn is education. The program «Learn and earn» is provided. An important part of it are practical quizzes (standalone or built into the client).

In theory, the user will become the owner of several coins that they can use to pass the practice test. The acquired knowledge should stimulate further curiosity, and the coins — the desire to put them into action, getting involved in the staking process.

Conducting a campaign to stimulate growth and more activity of Free TON supporters in the world of cryptocurrencies.

Time to implement the affiliate program

Based on its 7 years of experience, CEX.IO expects implementation to take about a year.

The company claims to be always guided by the philosophy borrowed from military combat:

Slow is steady. Steady is smooth. And smooth is fast.

The requested amount of TON Crystals

CEX.IO offers a combination of pre-financing and post-work payment. At the same time, the exchange offers criteria for evaluating its work.

The requested amount is 970,000 TON Crystals. Bonus payments can be made up to 1,000,000 Tons, depending on the number of involved participants.