November 19
1 minute to read
by EverKit 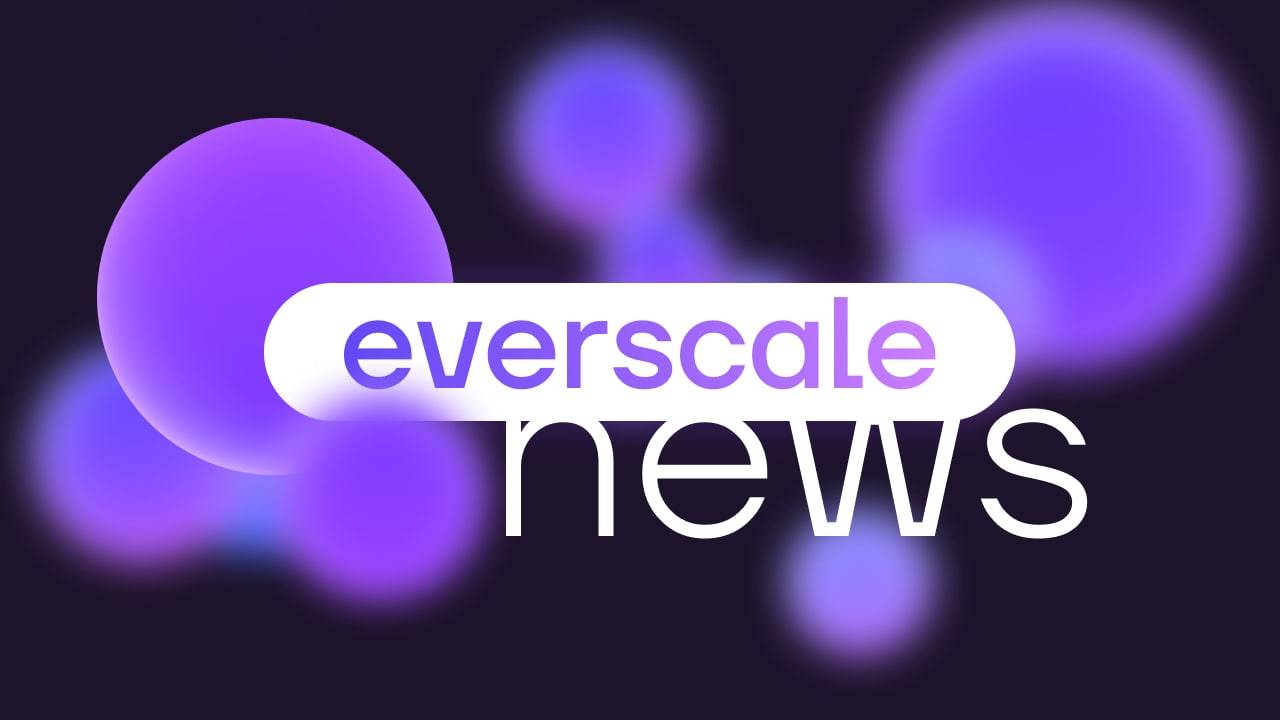 Surf team announced a Multisig wallet hacking competition with a prize pool of 100,000 EVER on October, 11th. Anyone could participate in the hackathon and try to permanently block tokens at the address 0:037 •••• a40a. To win it was necessary to conduct a successful attack and demonstrate the mechanics of the exploit.

The duration of the hackathon was extended from a week to a month. The results have been published on November, 16th: the original smart contract of the Multisig wallet was not hacked ✅

Alexey @Kobzistyy received an incentive award from the organizers in the amount of 5,000 EVER and 5,000 SURF tokens, for the most active attempts to crack the contract.