December 19, 2021
3 minutes to read
by EverKitNewsInterviews

Boosted Staking program in Everscale. Staking with up to 20% APY 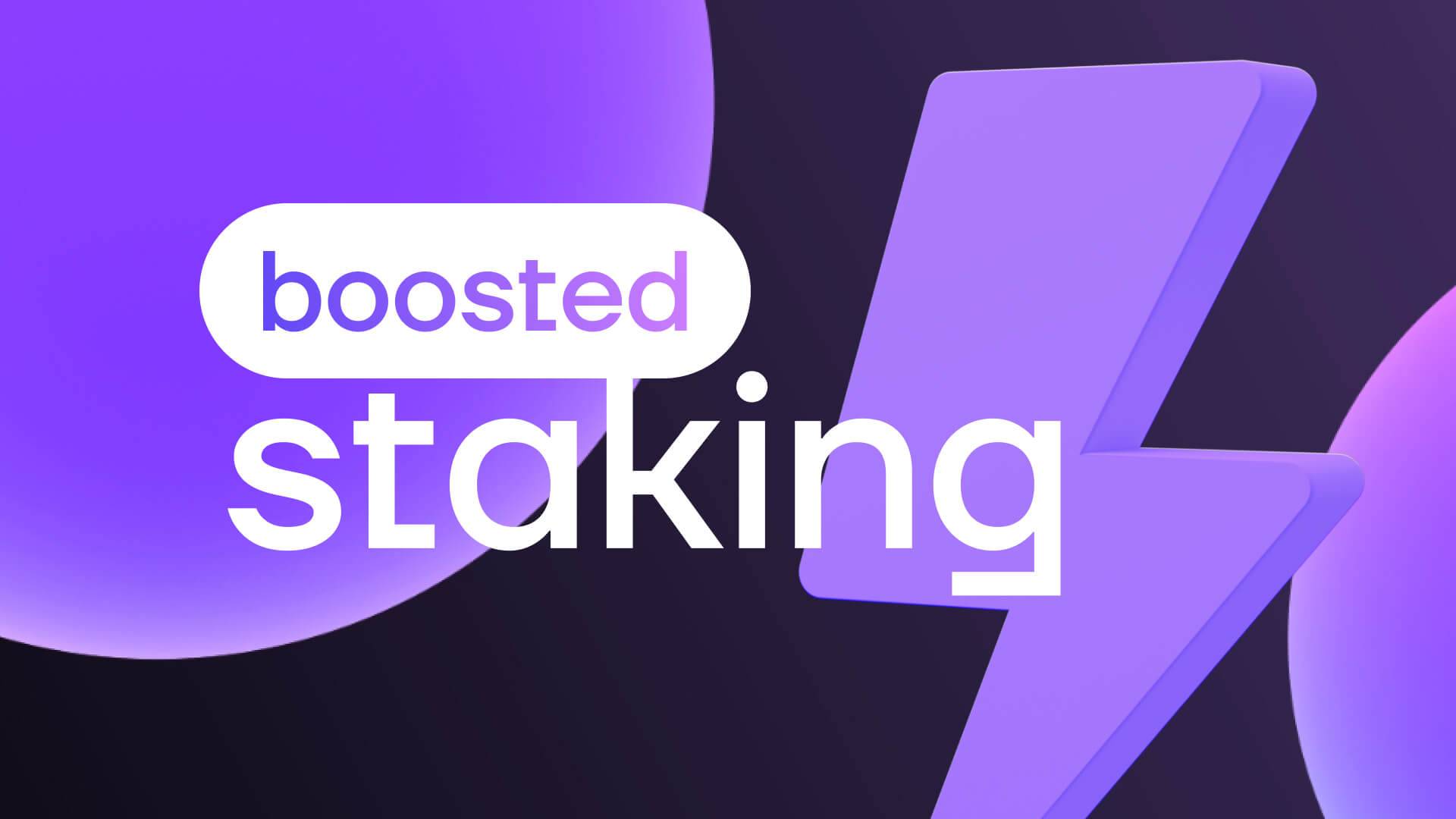 The Everscale network announced a boosted staking program that involves staking with up to 20% APY with a blocking of funds from 6 to 24 months. To learn more about the program, we interviewed Eugene Teslov, CPO Ever Surf.

Could you please tell me in a nutshell about the Boosted Staking program?

Sure. We have been engaged in staking for a long time. We believe that staking is the most important component of the performance of the entire network, the more validators/depools, the more distributed they are throughout the world - the better. The boosted program is a logical continuation of our initiatives in this area. The key task is to collect as much liquidity as possible from the market in the program, and reward all participants for the "long game”. The current version is a pilot episode: test mechanics, study metrics, analyze channels and traffic. Based on the data obtained, refine the necessary aspects and move on.

In whose depools are the funds sent during boosted staking?

We maintain close contact with independent validators. Various validator/depool performance assessment tools have been developed as part of the boosted program. This is important and necessary data. Based on this data, we fill in the depools. The pilot release of the program involves 50 validators. We will test on this sample, and continue to expand the series. We strive for maximum decentralization among the depools, as it should be in all canons.

Are there any slashing risks in this case?

Slashing has not been presented on the network. As soon as it is implemented, it will affect, of course, everyone. Our program cannot be any exception, because the rules are the same for everyone.

We talked with the technical director of TON Labs Mitja Goroshevsky about the slashing mechanism, which will be introduced into the blockchain. The conclusions we drew from Mitja's responses are:

— If the validator misses blocks, exceeds the permissible threshold of slashing points (0.66), it is disconnected from the network, etc. - the validator is excluded from the list of validators. Stake is not lost. The penalties in this case are a loss of profit, since the stake is blocked, and the reward for the blocks is not accrued.

— First of all, the stake of the validator will slash, and not the stakers who placed the funds in the depool.

— You can lose the entire steak at once only in case of a targeted attack on the network, by trying to release a block with inaccurate information (with a transaction/transactions that were not actually created). Making such an attack is not rational both from a practical and economic point of view.

Based on this, the editors of the GramKit assess the risk of losing funds during staking as extremely low.

From what funds will additional reward be accrued?

The program proposal was made on the forum on August 19, and then, on September 1, the DAO was accepted. In total, 2.3M tokens have been allocated, 300 000 of which were allocated for tool development and marketing, and 2M tokens are reserved for paying awards to program participants staking their tokens.

The announcement says “Limited Offer”. What are the limits of this offer?

The fact of the limit is established by dedicated tokens. Since this figure is finite, we can place the final number of tokens in the program. No magic, just numbers.

Is the reward reinvested?

Yes, the awards received are reinvested and also fall into the lock stake.

In the near future, a video instruction will be released on our YouTube channel, in which we will send funds to the boosted staking. Subscribe and turn on notifications so you don't miss the video.