Blockchain Remittance Service to be hosted on Everscale 💸 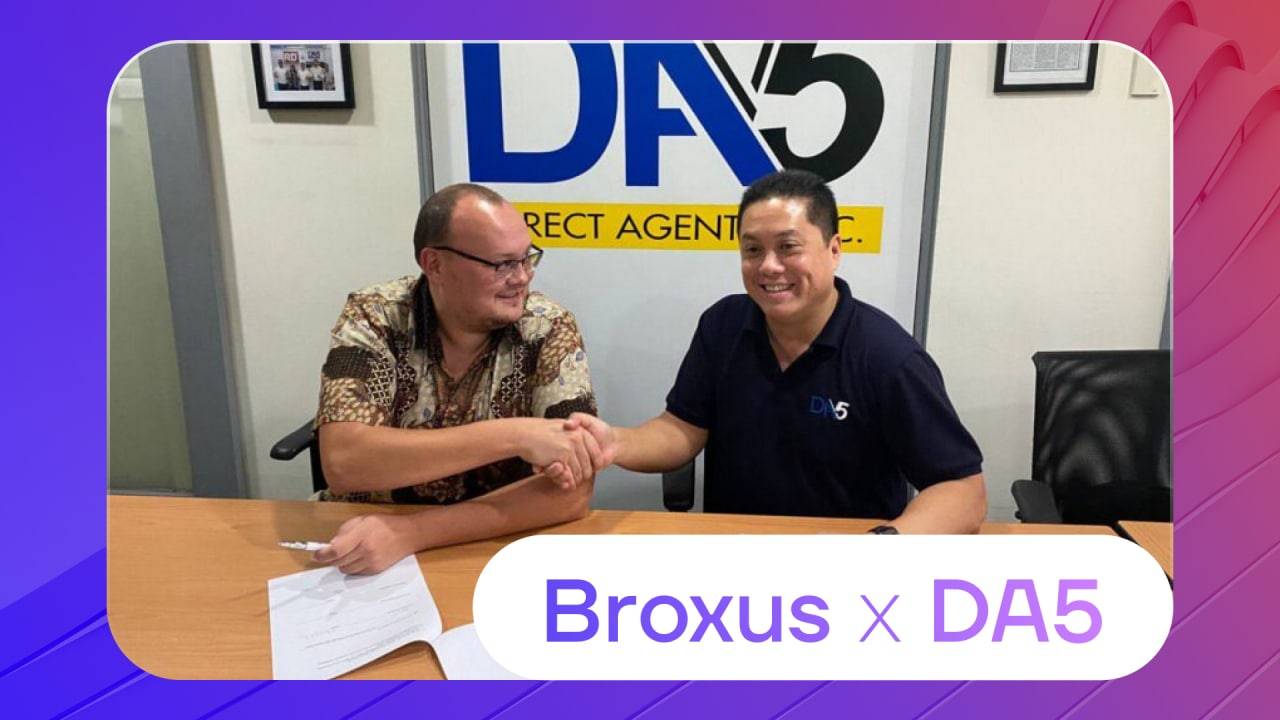 Philippine Company Direct Agent 5 (DA 5) as part of integration with Broxus team launches a transaction service using stablecoins based on the Everscale blockchain.

DA5 will use CBDC — a stablecoin pegged to the Philippine peso, and will be the first company to open crypto ATMs in the country (it's planned to open more than 2,500 by the end of this year) at participation of software and hardware division of Evercash, a founding partner of the Everscale DeFi Alliance.

Broxus cofounder Sergey Shashev noted that 11 states are considering Everscale’s technology as the basis for their CBDCs.

🔗 Read the full press release about the partnership on Beincrypto