Blockchain and Jurisprudence: How Blockchain is Impacting the Legal System 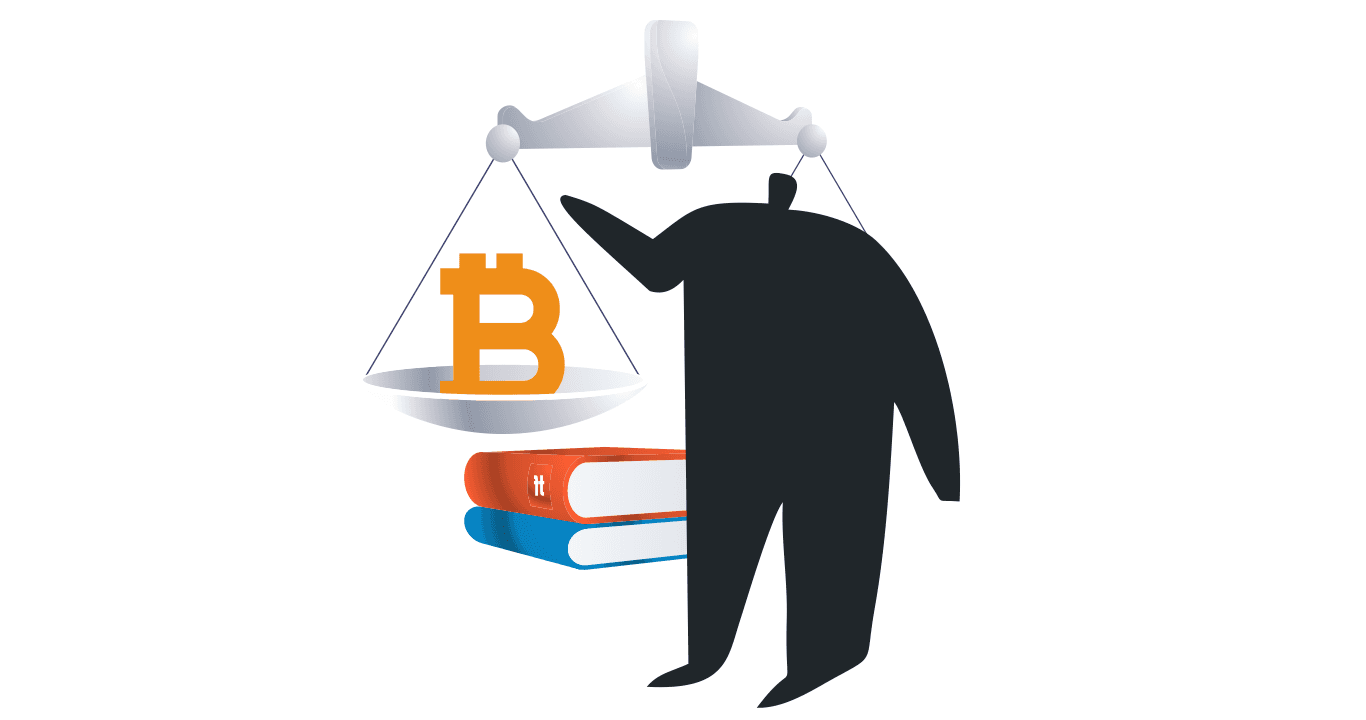 Blockchain is the most emancipatory technology to emanate since the invention of the Internet. In the legal system, it behooves both lawyers and clients alike to learn more about the technology.

These features enhance accessibility, security, transparency, automation, and cost-saving. As a result, most Fortune 500 firms in airlines, automobiles, finance, and retail are using blockchain technology because of its benefits in security and business operations. Jurisprudence, too, isn’t an exception.

Informatization jurisprudence is the process through which modern communication technologies are used to enhance the skills or knowledge in the law as the legal system becomes a more information sector. Informatization jurisprudence is important because it helps people, especially those within the legal system, comprehend the true value of legal propositions, standards, and rules and interpret law accordingly to solve intractable problems.

Are There Problems with Current Digital Jurisprudence Implementation?

A couple of problems come with the implementation of the current digital jurisprudence.

Many people have lost trust with the current digital jurisprudence implementation because of the many gaps, especially contract law and business law. From academic literature, it’s correct that all contracts are incomplete. It would be cumbersome for the parties involved to anticipate every future eventuality and hash out a suitable contractual response. Even if the parties were patient and ambitious enough to try such a feat, it would be unsuccessful. This creates the aspect of lack of trust.

Implementing the current digital jurisprudence proves to be costly in terms of resources and time needed. Therefore, not every person can afford or benefit from the same. This has been left only for the few able individuals who dominate the system and make it more complex.

The lack of transparency in digital jurisprudence makes it possible to alter or change the system in their favor. Cases are interpreted and ruling provided, yet they are later altered, changed, or deleted to favor a few prominent individuals. Also, its centralized nature has made it possible to alter the system without being noticed. All these have led to an increase in corruption cases.

Since the current digital jurisprudence is expensive to implement, it takes more time to determine a case, which delays justice. As scholars say, justice delayed is justice denied. Many people have cited digital implementation to be slower than manual implementation. The only advantage it has is the reduction of more paperwork.

How Is Blockchain Solving These Problems?

Blockchain’s distributed ledger technology establishes a shared ledger available to all parties in an agreement. Blockchain-based contracts have baked-in compliance, no room for misinterpretation, and no surprises. Besides, non-technologists can easily comprehend the transactions they are involved in and what the particular smart contract represents, creating transparency.

Though it’s a digital jurisprudence, some tasks are done manually, such as amending and drafting legal documents. Such tasks can be automated using blockchain technology, which drastically reduces the time allocated to executing them. It’s the client who bears the high fees incurred due to the manually processing of tasks. However, smart contracts lower and accelerate transaction costs between parties in an agreement. A cost-efficient algorithm transparently and automatically manages escrow accounts at a reduced rate. Lower costs tend to increase the accessibility and demand for legal services.

Examples of Blockchain Implementation in Jurisprudence

Traditional dispute resolution is complex, time-intensive, and costly. Proceedings are likely to be biased and often cross jurisdictional boundaries. However, companies, such as Kleros and Jury.Online are using blockchain technology through smart contracts to enhance dispute resolutions. Once a dispute arises, it’s represented in a panel of judges selected randomly from a pool.

The system of criminal justice is one jurisprudence area that has immensely benefited from blockchain technology. The system is heavily documented and complex, and there is a need to revolutionize it to fit the 21st century. The UK is changing how justice is meted by using blockchain technology.  According to CGI and the Police Foundation report in the UK, much money is spent on criminal cases that never come to trial.

To eliminate the complexity involved, blockchain technology is being used to make records sharable to all parties involved, from parole officers to law enforcement officers. Any changes concerning a defendant’s legal status are now recorded and documented instantaneously. Besides, interested members, for instance, victims, can keep abreast of the defendant’s status.

In the US, Delaware State approved a law that permits companies to list shareholders, among other corporate documentation on the blockchain. This state’s blockchain endorsement is significant because Delaware merges most Fortune 500 companies (more than two-thirds). This is bound to gain more prominence in the future, according to an article published in Fortune.

With the advancement of the Internet, it’s almost impossible to enforce and maintain intellectual property rights. For investors, authors, and artists, livelihoods are being jeopardized. Through blockchain technology, rights management has become easy, especially through smart contracts. Here, IP lawyers can set up terms of licensing and sale of intellectual property. Also, artists can utilize smart contracts to get paid since, upon use, licenses are self-executing. This is gaining more traction, especially with the current rise in non-fungible tokens (NFTs).

Free TON is a high-performance blockchain that is secure and scalable. It can process over 56,000 transactions per second. This makes it best to improve the automation of processes in the legal industry. By utilizing the Free TON’s smart contracts, personnel in the legal system can automate non-billable transactional work and administrative tasks, reducing excessive manual labor. As a result, legal proceedings will be accelerated and costs reduced.

Additionally, instead of sharing sensitive legal data back and forth via emails, lawyers can store the data in the Free TON blockchain through its decentralized, distributed ledger, enhancing integrity, transparency, and security.

Blockchain affects several aspects of business, such as dispute resolution, criminal cases, corporate filings, and intellectual property rights, all of which lawyers are involved. Exploring blockchain applications in jurisprudence is paramount to improving the legal system.