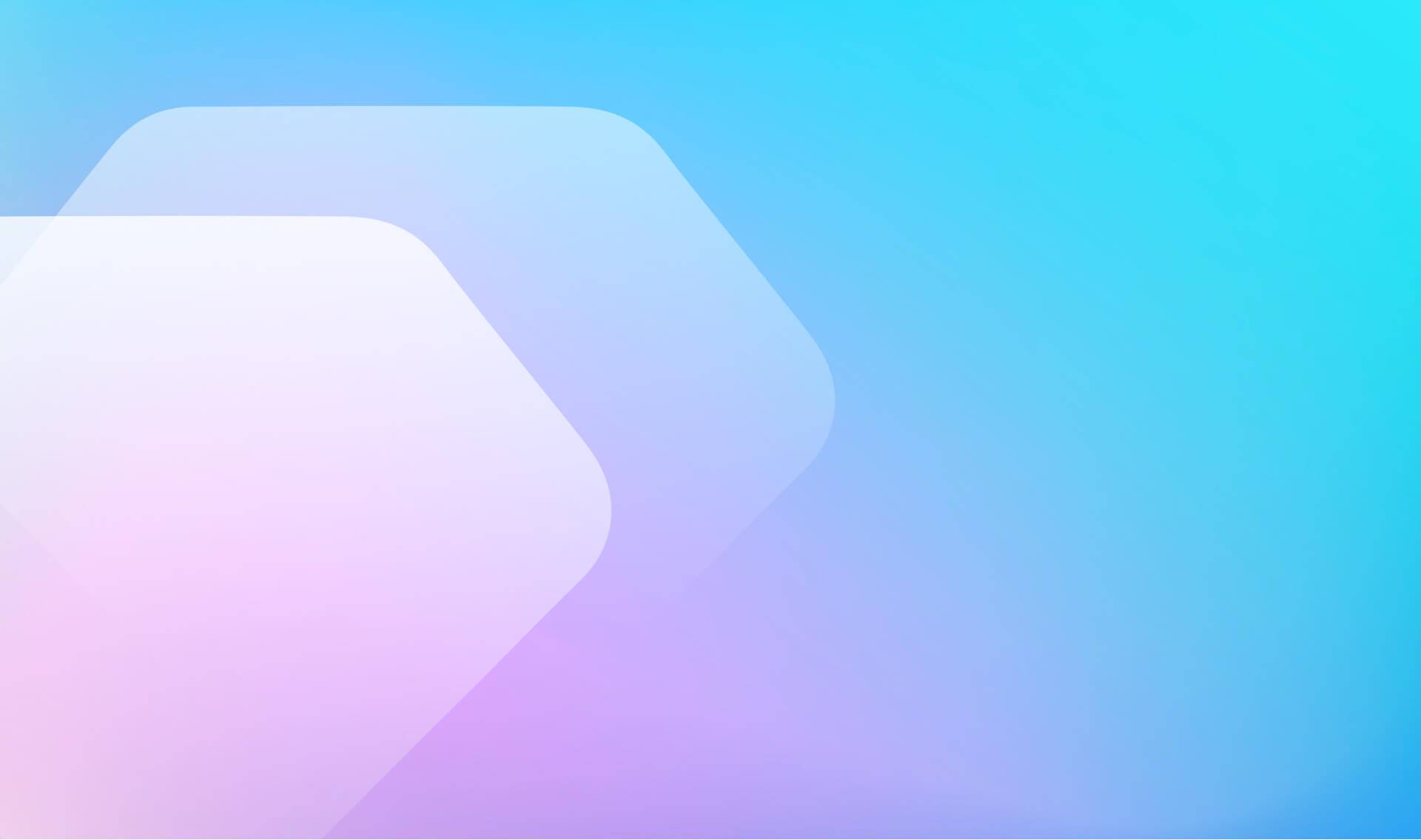 Last Tuesday, January 26 Free TON Weekly Meetup #38 was held. The agenda was mostly technical: general updates, RustNet tokens, DGO Sub-governance contests, as well as updates on TIP 2 and a little Q & A session. This time participants almost managed to keep it under an hour, which makes it different from the previous ones. This article treats the results of the meetup.

After a short introduction, Ron announced that the first tranche of tokens to form the stakes of new validators was sent to the DePool address. This tranche was meant for 32 people; by the end of the week, the second tranche will be sent for another 102 validators. TON Surf testers and winners of various contests also received their tokens:

Launch of the Free TON Decentralized PR Campaign Contest was also announced. You can read the terms of the contest on the forum.

After that, Mitja Goroshevsky took the floor to tell about the contest in more detail. The contest has already started, and a list of people that have been proposed as community representatives is posted on the forum. If you want to participate in the contest, you need to start working on the materials and involve one of the community members as a representative. DePress DeBot will be released soon, development may take about 7-10 days to complete. At the moment it is not yet possible to submit your text (or several texts), but this time can be used for better preparation for the contest. DeBot is required in this case so that the jury does not have to check the texts and anything else. They will only have to make sure that the link submitted by the participant leads to the text previously submitted by him, is signed by a representative of the community, and that the publication platform is included in the rating.

This time, compliance of the applications with these criteria will be evaluated by jurors from various sub-governances: Wiki SG, Community Voice SG, Web & Design SG, Influencers SG, Global Community SG and SMM SG – that is, everyone involved in content creation. Thus, the contest will be completely objective.

The contest will last 28 days. If successful, it will most likely be held regularly, for example monthly.

After that, Mitja talked about the Rust Net: the distribution of tokens in the Rust network was started erroneously. This happened as a result of a misunderstanding between the two parts of the team – it was supposed to first restart the network, and only then distribute the tokens. Now the old version of the network with the already known detected bug is in operation, in the new version of the network it was fixed. The launch of the new network was planned for the middle of this week.

Also, the launch of the contest will most likely be postponed for 2-3 days due to special testing, during which the need to optimize some details was identified.

The next part of the meeting was devoted to the TIP-2 (TON Improvement Proposal 2) contest proposal published on the forum a few days before the meetup. It is dedicated to creating a transparent and unified Free TON certificate system that could be used for various services. The contest will be discussed within the DevEx sub-governance, everyone can join the discussion.

After that, the question was voiced:

Q: I read the proposal for TIP 2, and noticed that Mitja suggested using a slash instead of a dot, so as not to be confused with the general dns system. Right?

A: Yes, that’s right, and I can explain it. We don’t want people squatting domains like google.com, twitter.com, microsoft.com and so on. This is the first thing. And secondly, this is done in order to avoid phishing. Besides, it is closer in spirit to TON OS: in the file system layers, the slash is more convenient than the dot.

Next, Hector, a representative of the Mexican sub-governance, gave a short presentation on the latest news from the SG. First, the threshold of 1,000 users for the Spanish-language Crystalwallet was reached and a mobile version was developed. The partner program was also tested, a partnership with a Youtube blogger was concluded, the sub-governance website was updated, negotiations were held to add TON Crystal to the Bitnovo Exchange, advertising articles were posted on 4 resources and a new landing page was developed in order to attract targeted traffic. In addition, work has begun on translating articles for the Mexican community. The sub-governance  plans to continue working on promoting the project in social networks and reach 5,000 participants by March.

This was the end of the main part of the meetup, and the Q & A session began.

Q: I have a question for Hector. Would the Mexican sub-governance want to partner or something like that with SMM Sub-governance? I think you have good content creators and we can help with social networks marketing. One of our current vectors of development is internationalization, establishing relations with the communities of various countries. We can discuss this in Telegram.

A: Yes, great! We will be glad to cooperate.

Commentary from Alexander Filatov on the Free TON Decentralized PR Contest: This contest is aimed at collecting the best articles on the best platforms like TechCrunch, DeCrypt, Wall Street Journal. But I have doubts that I want to voice: formally, websites such as Youtube or Reddit are included in the Alexa 200 000 rating, that is, adding materials to these platforms meets the conditions of the contest. However, this is highly discouraged, and questions have appeared on the forum in this regard.

Mitja Goroshevsky noted that this is an excellent comment, which, unfortunately, he had not read earlier. He added that in this regard, amendments will be made to the terms of the contest, stating that all websites with user-generated content should be excluded from the list of accepted platforms.

Q: I would like to tell the community what plans the African sub-government is working on. We posted two proposals on the forum today and started a social media campaign. We are also currently considering the possibility of partnership with SMM SG.

A: Thank you, John, we’ll read the proposals later.

Q: A question from moveton. Is it possible to partner with a sub-governance?

A: Why not. If this partnership fits with what the sub-governance does.

Q: Bitnovo seems to be an exchange pont and not a trading platform.

A: Yes, it is considered an exchange. We now want to cooperate with bitso – this is the best exchange in Mexico, in my opinion.

Q: I didn’t have the opportunity to come to the AMA session with Dune, so I would like to ask how it went and what consensus we came to. From what I’ve heard, there will be a vote in Dune today. So the question is: is our community ready to accept it after the merger?

A: I was at this AMA session, but it was held not in voice, but in text format. The result is very favorable, Dune members are in a positive mood and ready to take action. I believe this will set a great precedent, will have a positive impact on the PR campaign and attract new experienced developers.

After that Ben Sunderland, community manager at Dune, joined the meetup. He said that when the merger proposal was published, Free TON was new to everyone, but now that most people are familiar with the project, there is a positive consensus. Voting will go on for a week. He added that he thinks this is a great step for both projects.

Q: In conclusion, I would like to say that the sence of Free TON is not in the ups and downs of the token rate, it is in the whole community of smart people interested in technology. We try to attract as many new people as possible – this is a goal for me personally. One of the steps towards its achievement was taken by SMM SG – our new contest is completely international. We want not a small circle of people to participate in it, but everyone from different sub-governances, different countries and with different mentality. This is a small step for the SMM, but a big step for global decentralization. I believe there are 3 principles in life: love, freedom and knowledge. If everyone likes what they do, if they feel free and are constantly improving in this, then success will be achieved.

A: I myself would not have said better. This is the best way to end the meetup, very inspiring and absolutely correct.

The full version of the meetup can be found here.