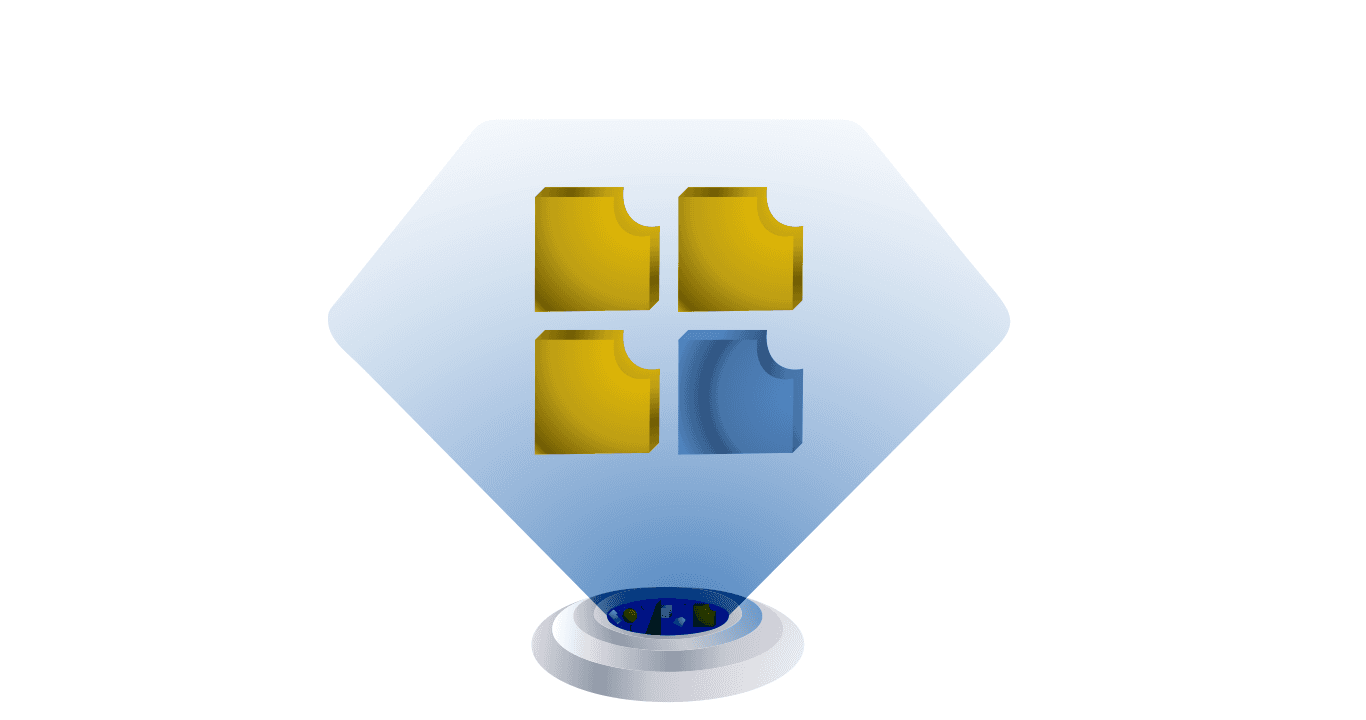 An ABI is an application binary interface designed for the interaction of two software modules, one of which is at the code level.

Unlike the API, which takes parts of the code from the libraries, the ABI includes the functions of the programs that are used when they are launched. If the ABI is edited, applications that use the old version of the ABI will not work correctly or will not work at all.

Changing the API will not necessarily cause ABI incompatibilities.