A proposal to make Ever DAO the official governance system 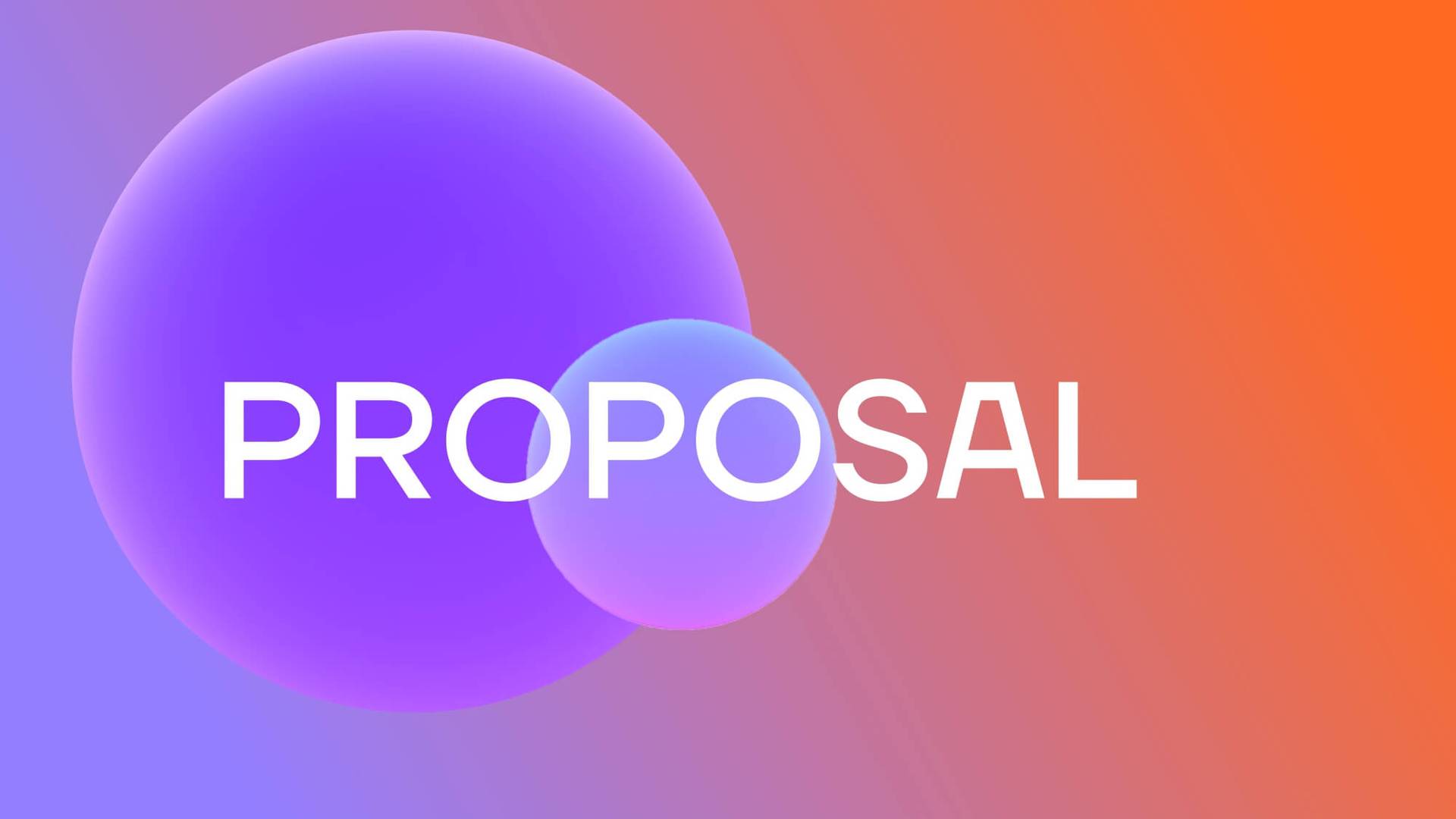 The Global Governance vote on the transition of the Everscale governance system to the EVER DAO platform has begun.

EVER DAO is a platform allowing EVER (wEVER) token holders to vote for proposals within Everscale. This is a fork of the Bridge DAO platform launched to manage Octus Bridge.

On March 21, the proposal to make EVER DAO the official Everscale governance system was made on the forum.

Votes are already being held on EVER DAO, which showed great engagement: community members put more than 23 million wEVER to express their opinion. According to the proposal, this signals the readiness of the project to proceed to the next stage of decentralization. That's why the community is discussing the possibility of making EVER DAO the official Everscale governance system.

The implementation of the proposal consists of two stages:

Changes in the platform

The proposal is also about increasing the current quorum threshold in EVER DAO from 500 000 wEVER to 5 000 000 wEVER to make an economical filter for accepting important network decisions.

It is proposed to use the stEVER as the Governance token when it is ready. The token stEVER will allow users to vote on those assets that are in staking.

An important point of the proposal is the development and implementation of the EVER DAO Road Map.

This is a very important proposal that can take Everscale to a new level, since it will be possible to take the initiative in an understandable format — to put the proposal to the DAO vote, and users will receive a real right to vote in proportion to their stakes.