A large analytical research about Everscale 📑 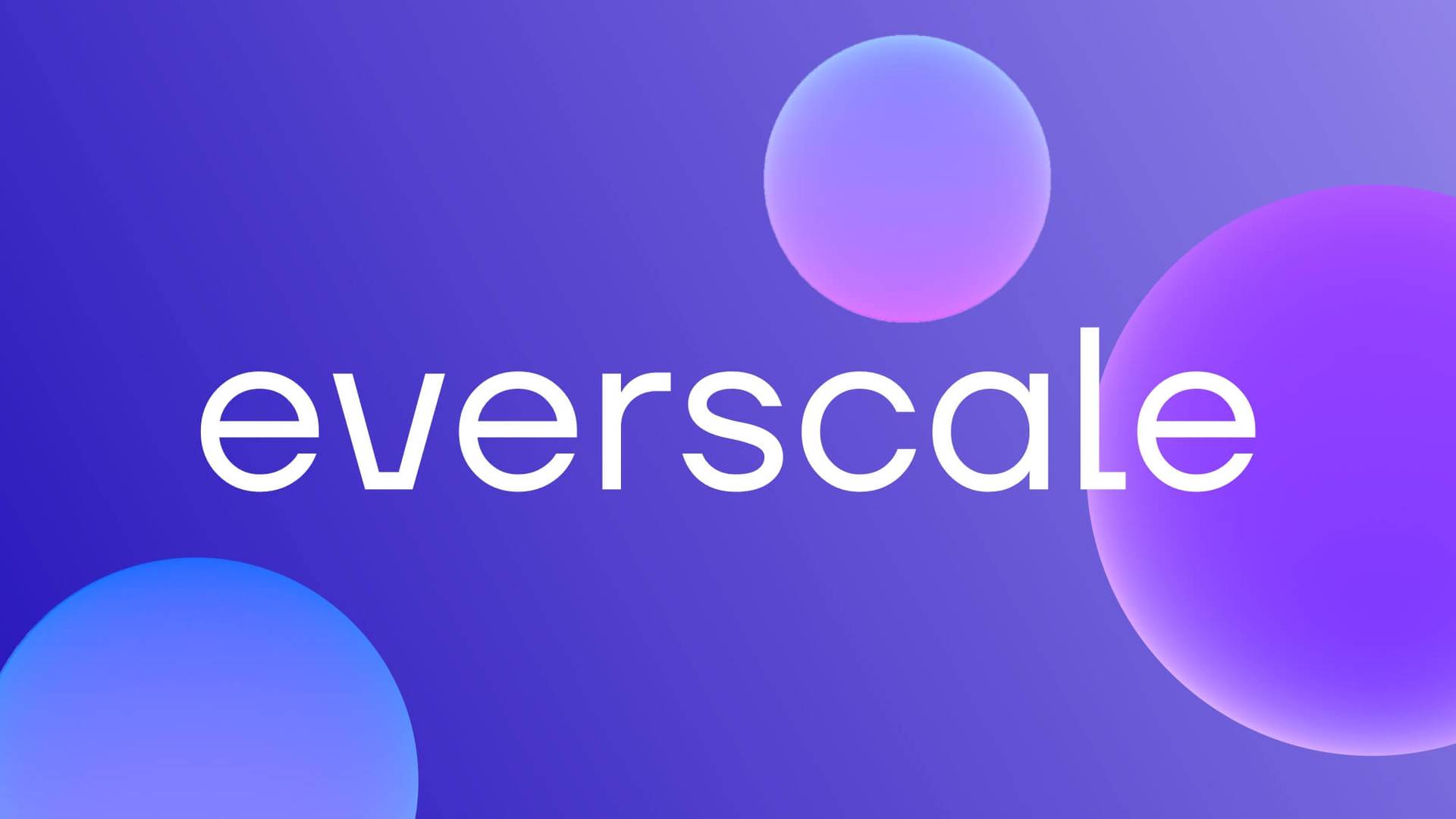 1. The study describes the key features of the blockchain architecture — dynamic sharding and multithreading, which give the project advantages, including in the growing blockchain gaming and stablecoin market.

2. The platform immerses in the history of Everscale and notes that the community struggled for the first year and a half to successfully deploy funds to grow an ecosystem. Everscale Foundation and DeFi Alliance were created to form a strategy for the development of the network.

3. In the tokenomics block the author marked the current annual inflation which is about 1.28%

• Everscale can support up to 4000 validators
• Now the network has 204 validators, there are no one validator who controls more than 0.75% of the network
• Currently users place assets totaling about $ 43 million in staking

4. The DeFi ecosystem of Everscale, mainly represented by Broxus products, is marked as relatively new, as well as NFT.

5. It now has several large third-party groups in the Foundation and DeFi Alliance that can more efficiently deploy funds for growth than the original subgovernance system.

6. The decentralized principle of governance through EVER DAO is noted, with the caveat that now only eight dominant participants totally hold almost 90% of the voting tokens.

7. Messari sums up that Everscale has come a long way since it was launched as a Free TON. The project has a growing DeFi ecosystem with tens of millions of TVL and about 100 000 daily transactions on average.

8. Once SMFT, REMP and DriveChain are implemented, Everscale will certainly have an impressive core technology stack. However, the success of the project as a whole will be determined by successful partnerships and the amount of investment in the ecosystem.

🔗 Read the full text in English