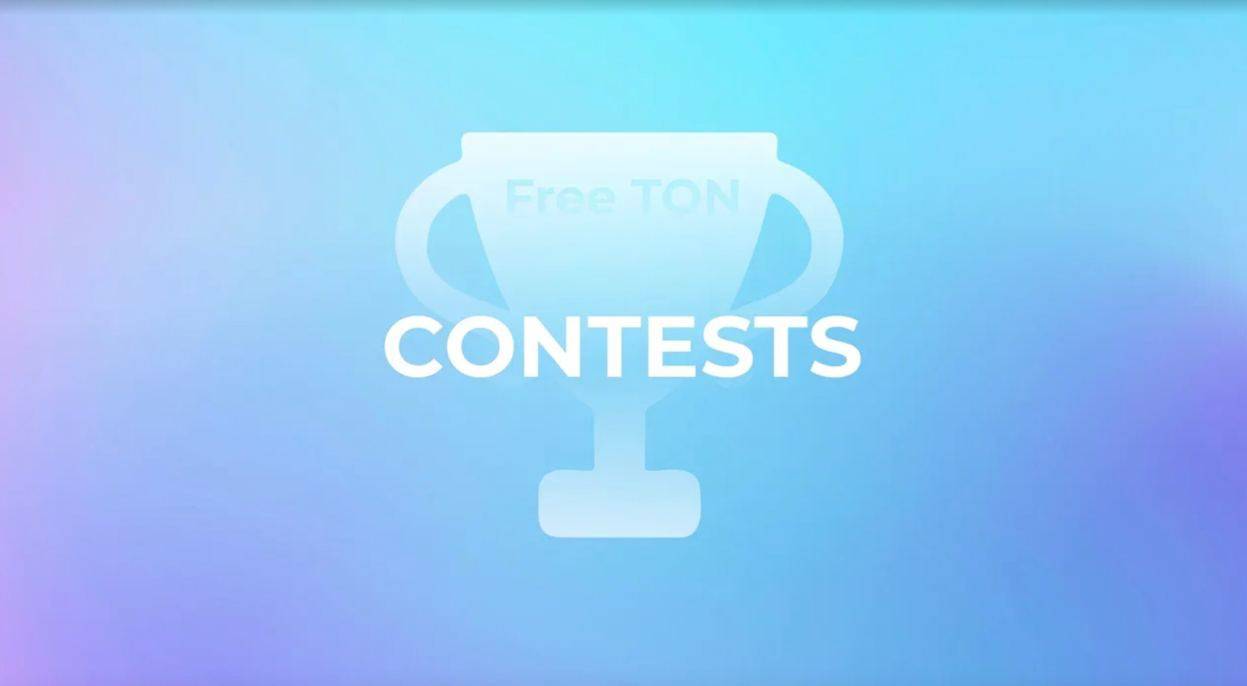 After launching the network one year ago, the Free TON community was really small and there were more prizes than participants in very first contests. Nowadays it can be hardly replicated - generally it relates only to hard technical contests. Let’s compare the quality and the amount of works in June 2020 and June 2021:

How hard it was to earn crystals one year ago? (Spoiler: not too hard)

Let’s have a look at one of the first contests, which was held from 1st to 15th of June 2020, called Decentralized Promotion. The goal was to popularize Free TON. There were no limitations regarding the promotion process.

Despite the fact that there were 30 prizes, only 24 participants applied. Which means that everyone received cherished Crystals.

20.000 TON Crystal  (about $7.400 at the time of writing this article) received a contestant number 11 for placing an ad decal on the back window of his car.

Our Telegram channel is also a contest work, which took the 7th place and got 23.000 TON Crystals (about $8500 at the time of writing).

There were no requirements regarding application form at the beginning, black text on a white background was decent enough. 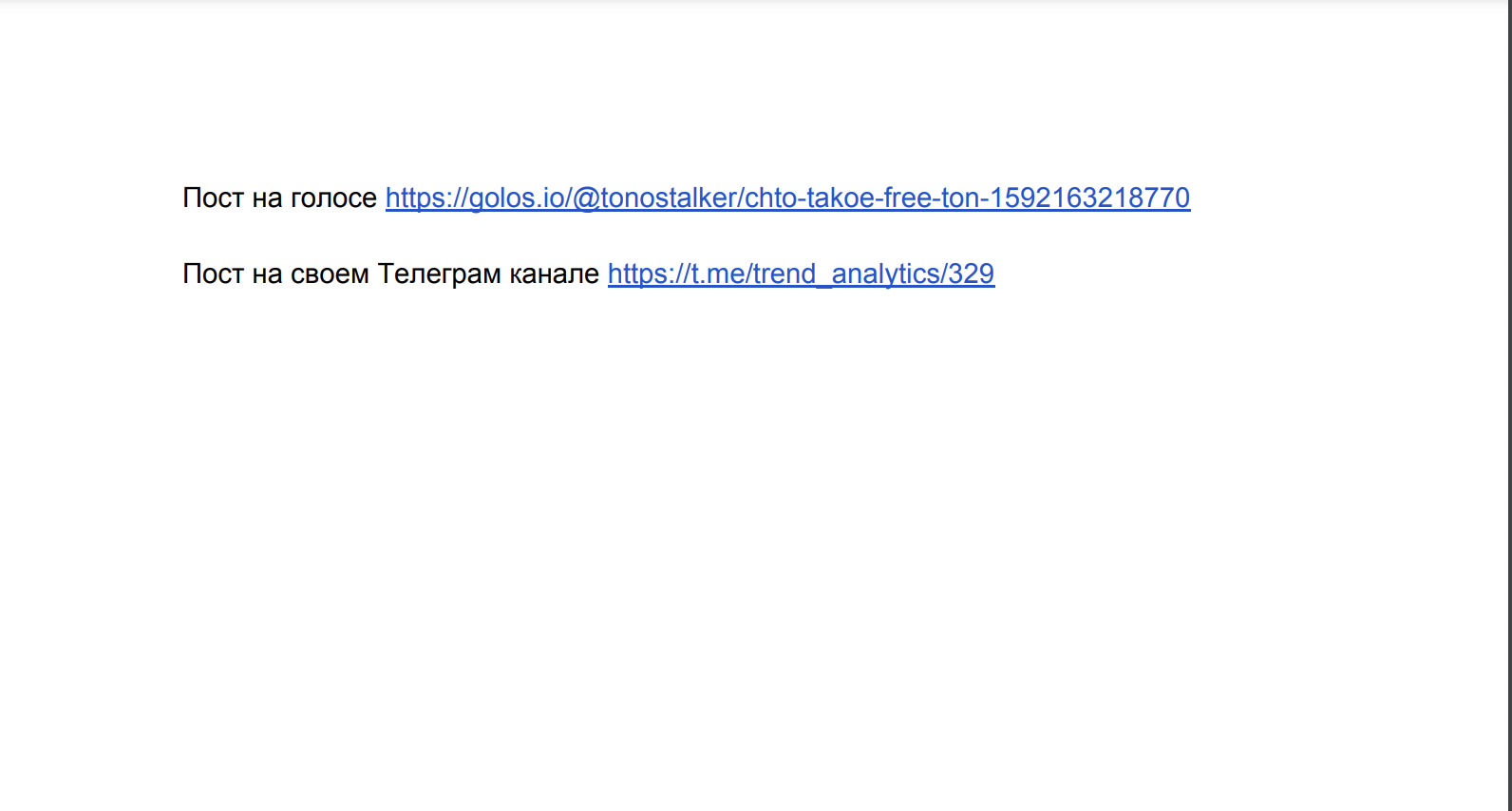 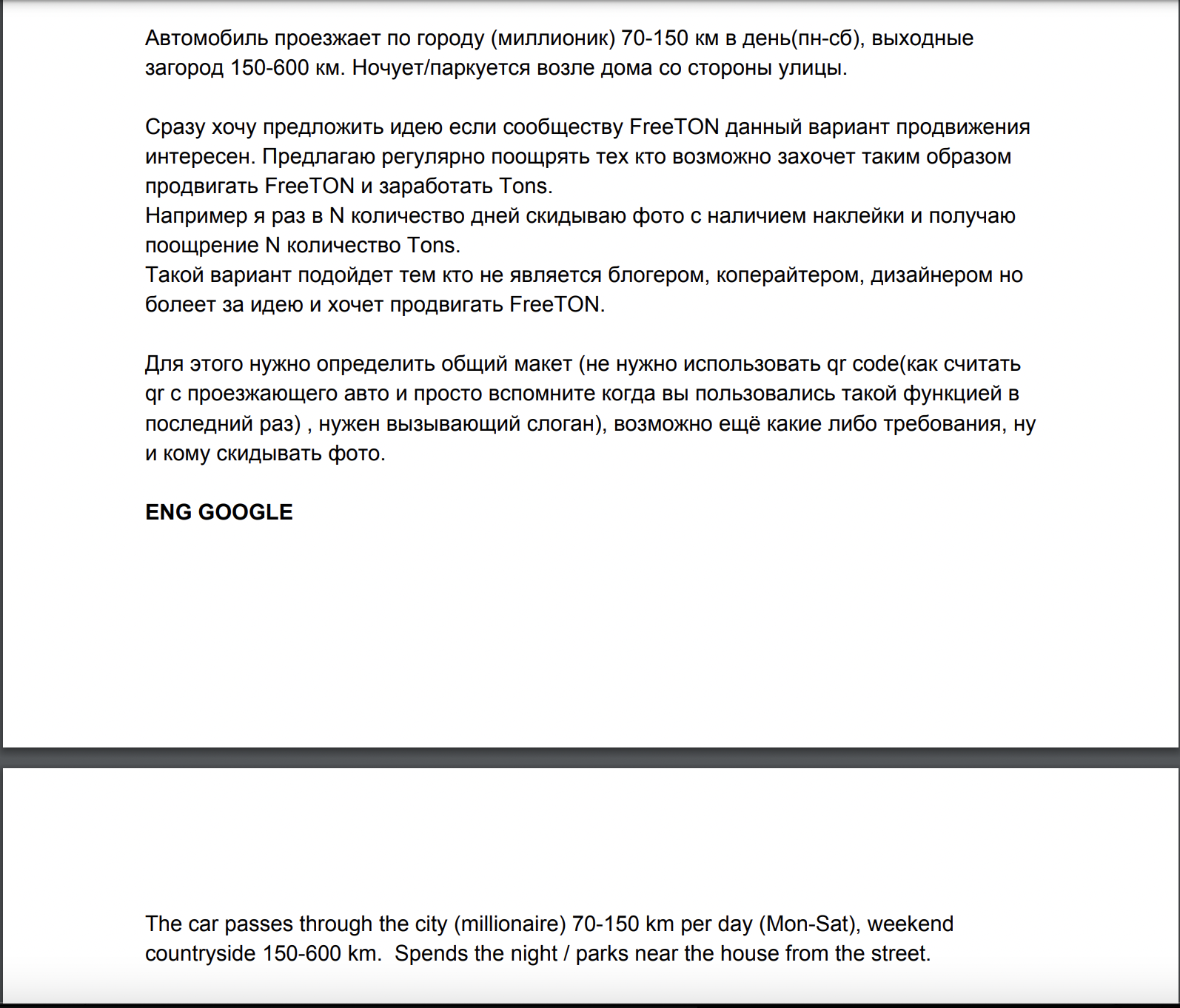 There was a little competition at the start, but the situation was changing with each new contest.

Today, an application with black text on a white background is surprising. Such work may be overlooked by the contest judges on the first stage, and first impressions last forever. 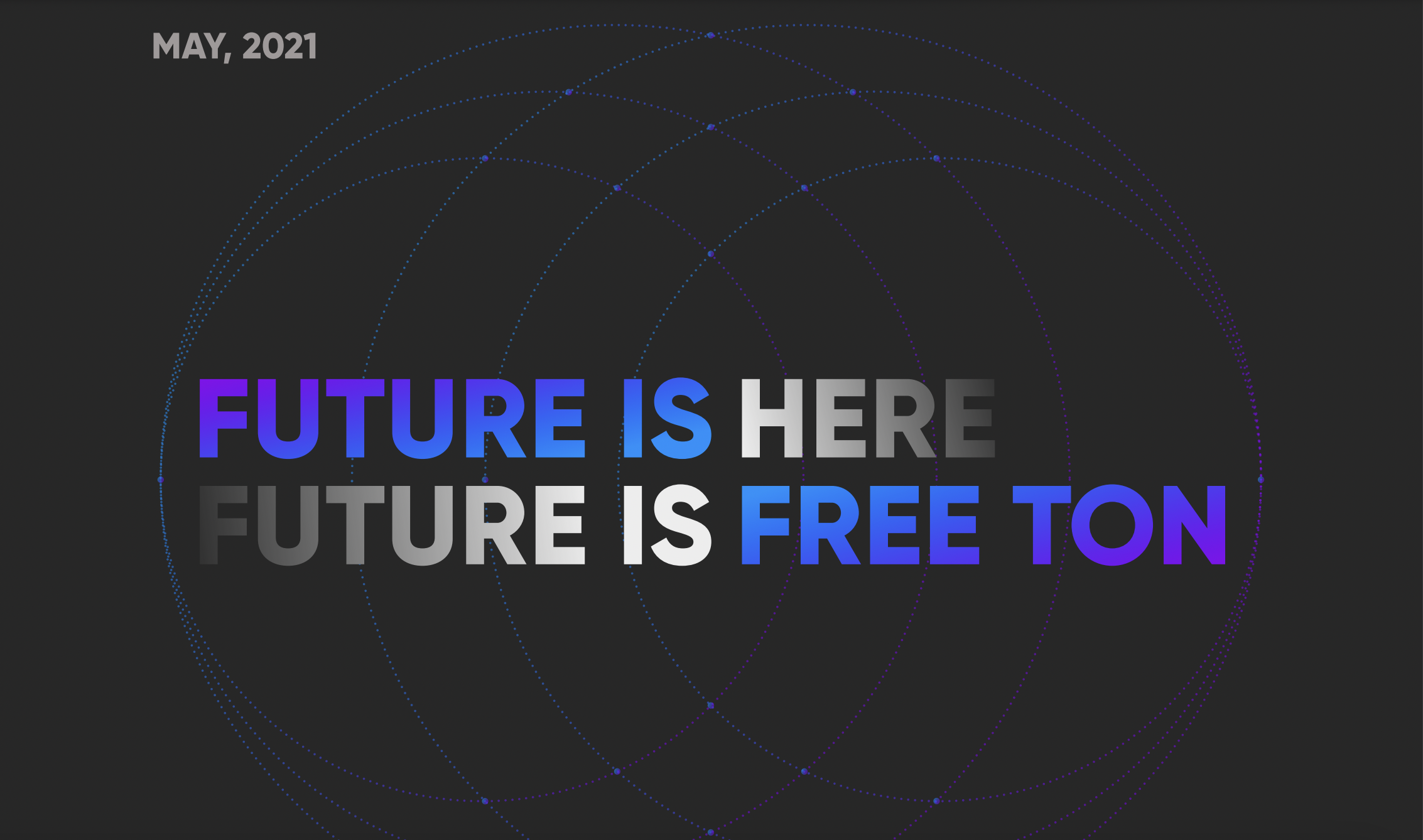 A 34-page application, stiff competition and arguments with judges - these were the attributes of the recently finished Web & Design - Identity contest. 57 contestants fought for 10 prizes. 15.000 TON Crystal (about $5.500 at the time of writing) were awarded to the first place. A thorough approach in design is used not only by design contest applicants. Applications for technical contests are drawn up with multicolored graphs and a thorough 25 page description. 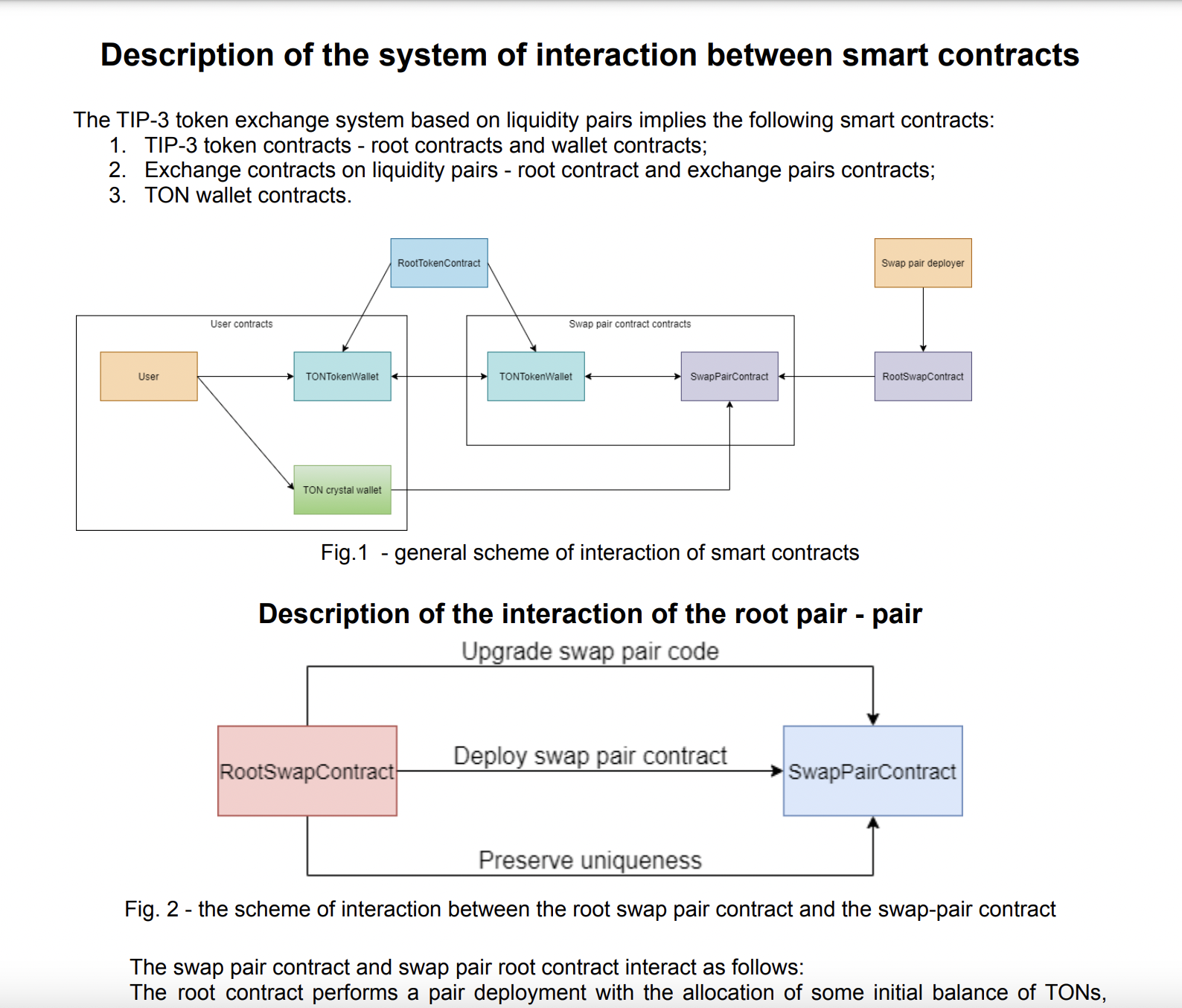 But don’t worry that your time is gone and prizes can be won only by professionals. There are lots of contests in a wide variety of fields. In a year the competition will be much stiffer and after distributing all 5 billion Crystals we will recall those, who earned Crystals from contests as now people are recalling Bitcoin miners from 2010.
Subscribe to our Telegram channel in order not to miss contests announcements!